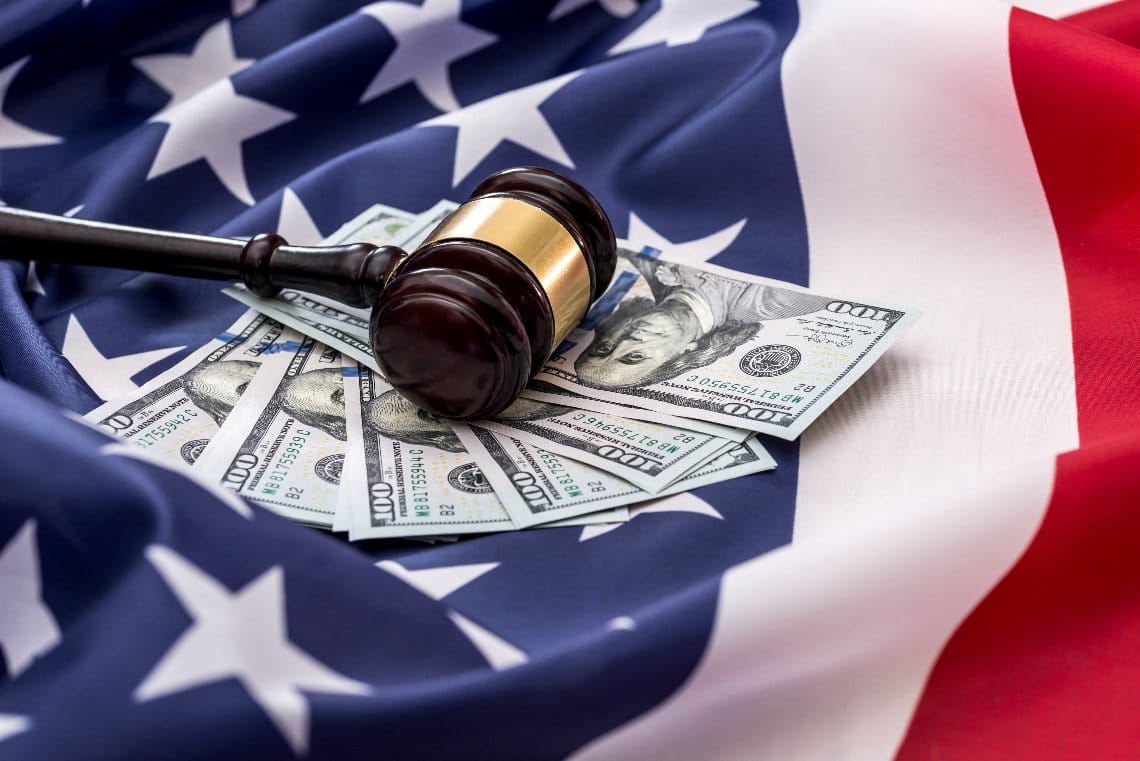 Bitcoin scam, $571 million will have to be paid

A man will have to pay $571 million for a Bitcoin scam, following a ruling by a New York court.

The investigation stemmed from a 2019 complaint by the US CFTC against a British company, Control-Finance Limited, led by Manchester-based Benjamin Reynolds. The facts date back to 2017.

Specifically, as reported in a CFTC press release, in a period between May 1st and October 31st, 2017, the company allegedly invited customers to transfer bitcoin to it with the promise that it would reinvest them by entrusting them to experienced traders, with profits that could be as high as 45% in a month.

The CFTC reports that Reynolds was sentenced on March 2nd by the US District Court for the Southern District of New York to pay $143 million in restitution to the defrauded customers. In addition to this, he was fined $429 million.

This is because, in addition to the proven scam using a website, social networks, and affiliate programme, Benjamin Reynolds also allegedly violated the Commodity Exchange Act and CFTC rules by trading his service in the United States without proper licences.

According to the US regulator and the courts, Reynolds’ company was in fact transferring bitcoin but not reinvesting them and therefore was unable to guarantee profits, rewards and bonuses. Moreover, when it stopped trading in October 2017, Control-Finance had guaranteed that it would return the money to its investors but this would not happen.

And it is not necessarily happening now either. Indeed, the CFTC’s note explains:

“The CFTC cautions victims that restitution orders may not result in the recovery of any money lost because the wrongdoers may not have sufficient funds or assets. The CFTC will continue to fight vigorously for the protection of customers and to ensure wrongdoers are held accountable”.

Bitcoin scams, how to stay away from them

During these times of hype around Bitcoin, it is easy to run into scams and false promises like the ones being pursued by the CFTC. To avoid them, there is one recommendation that is always valid: be wary of those who offer high, quick and easy returns.

As the case involving Benjamin Reynolds shows, even when a fraud is proven, it can be very difficult to recover the money invested and misplaced.

For this reason, it is always a good idea to get information on the platforms chosen for one’s investments, and above all not to invest more than one is prepared to lose.

Previous article Chainlink connects Filecoin to Ethereum
Next article Bitcoin: 117% performance in 90 days, but many crypto outperform it