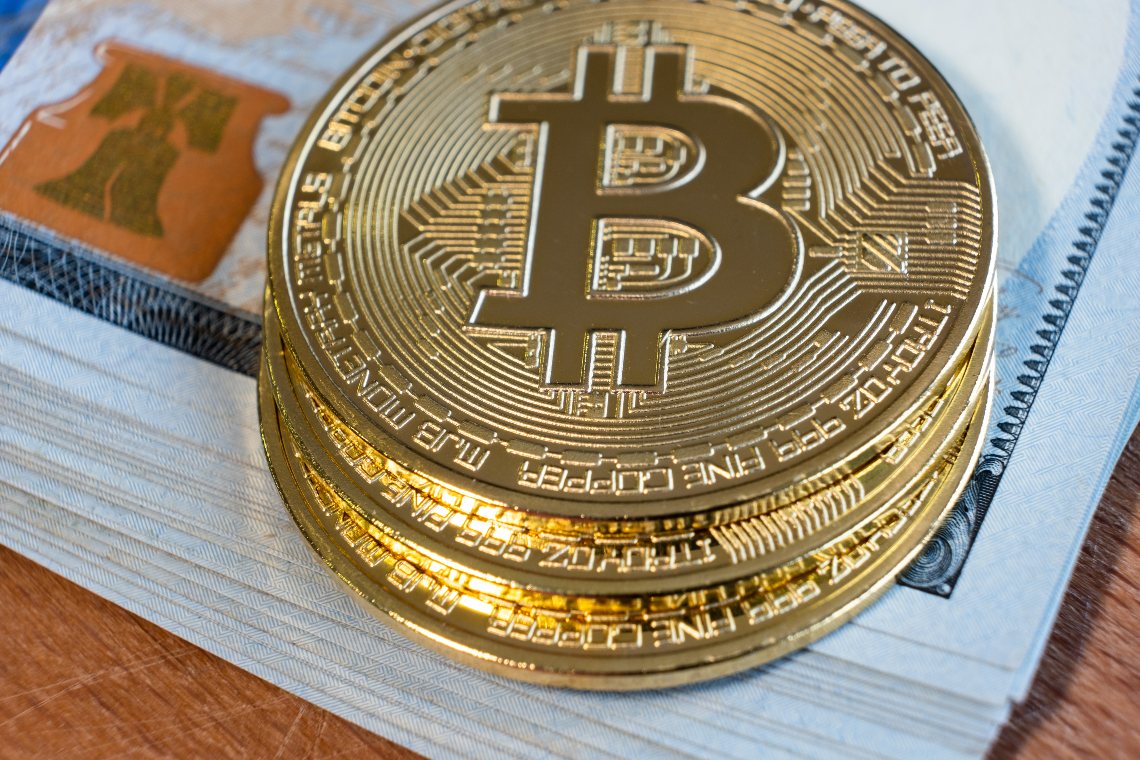 Bitcoin: the prediction of Paolo Ardoino

According to the CTO of Bitfinex and Tether, Paolo Ardoino, there remains an optimistic mood about Bitcoin and the crypto markets.

Yesterday, he pointed out on his Twitter profile that the return of bitcoin’s price to high levels, $57,900, is considered by many to be absolutely normal, with no exceptionality, despite the fact that it is close to its all-time highs, recorded a couple of weeks ago.

Ardoino also reveals that, historically, April has often been a good month for bitcoin, as a comparative table published by Bitcoin Archive shows:

April is a good month for #Bitcoin
🙌🚀 pic.twitter.com/3csQMSdcaA

So far, ever since there has been data from exchanges, only in two years out of ten has the price of bitcoin fallen in April.

Incidentally, in 2014 it fell due to the failure of Mt. Gox, the failure of what was then the world’s leading crypto exchange, and in 2015 it was going through a decidedly bearish three month period.

On the basis of this information, it is difficult to believe that April 2021 could be a bearish month for bitcoin, although it is a hypothesis that should always be considered possible, albeit unlikely.

“As we approach April, a month that has historically been a good one for bitcoin, the mood of optimism in cryptocurrency markets continues. Market movements are only one piece of a puzzle in an industry also driven by incredible innovation and the development of an ecosystem that will be sustainable over the long term. Still, the digital gold narrative remains front and centre in the minds of the growing numbers from traditional finance drawn towards bitcoin”.

Hence, there is something more behind the markets’ bullishness, and beyond April’s positive historical record.

First and foremost, there is the increasingly powerful and widespread narrative of bitcoin as a digital alternative to gold, which is also appealing to large investors from traditional financial markets.

Moreover, there is also an industry that is evolving a lot, and very quickly, thanks to numerous innovations many of which are already also becoming established enough to become sustainable even in the long term.

Although Ardoino does not explicitly refer to price levels, from his words it is possible to infer a positive outlook for bitcoin and the entire cryptocurrency ecosystem.