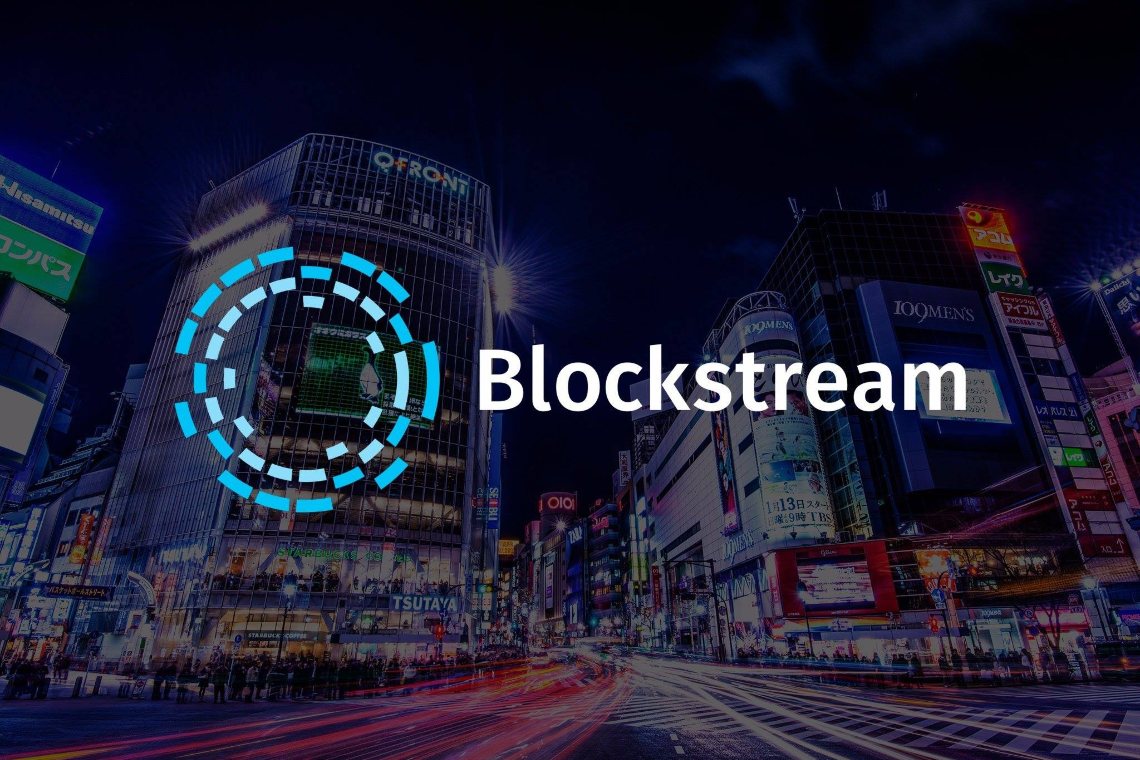 Blockstream launches STO for a token linked to Bitcoin mining

The famous Blockstream company, founded by Adam Back, today announced the launch of a new security token based on Liquid’s network: the Blockstream Mining Note (BMN), which will be brought to market through a security token offering (STO) organized on the STOKR platform.

These BMN security tokens are linked to the hashrate produced by Bitcoin miners working within the Blockstream company.

Adam Back, CEO of Blockstream, explained:

By investing in this STO, investors are participating in Bitcoin mining without having to risk hundreds of thousands of dollars in machinery and infrastructure or relying on the dubious cloud mining services found on the web.

Blockstream is a company that has been operating in the sector since 2014 and was founded, as we mentioned, by Adam Back, a long-time investor in Bitcoin, even mentioned in Satoshi Nakamoto’s whitepaper.

STOKR is a regulated platform in Europe that organizes security token offerings. Blockstream’s STO will kick off on April 9th, 2021 and aims to raise €12.5 million in 36 months.

Investors not resident in the US can participate in the STO with a minimum investment of €200,000, even participating with Bitcoin or Tether (USDt).

According to estimates made by Blockstream, mining operations are expected to start at the end of June 2021.

“Blockstream is a leader in Bitcoin protocol and infrastructure development and has been a driving force in the Bitcoin mining ecosystem. STOKR, we’re proud to empower investors in various countries to actively support Blockstream’s efforts and take part in its Bitcoin mining activities.”

A few weeks ago, STOKR also announced that it was supporting the STO of Mazzanti supercars to raise €1 million to create a new car called the Evantra Millecavalli R hypercar.

Previous article Coinbase is expanding: a poll to identify the countries
Next article Bitcoin: the prediction of Paolo Ardoino