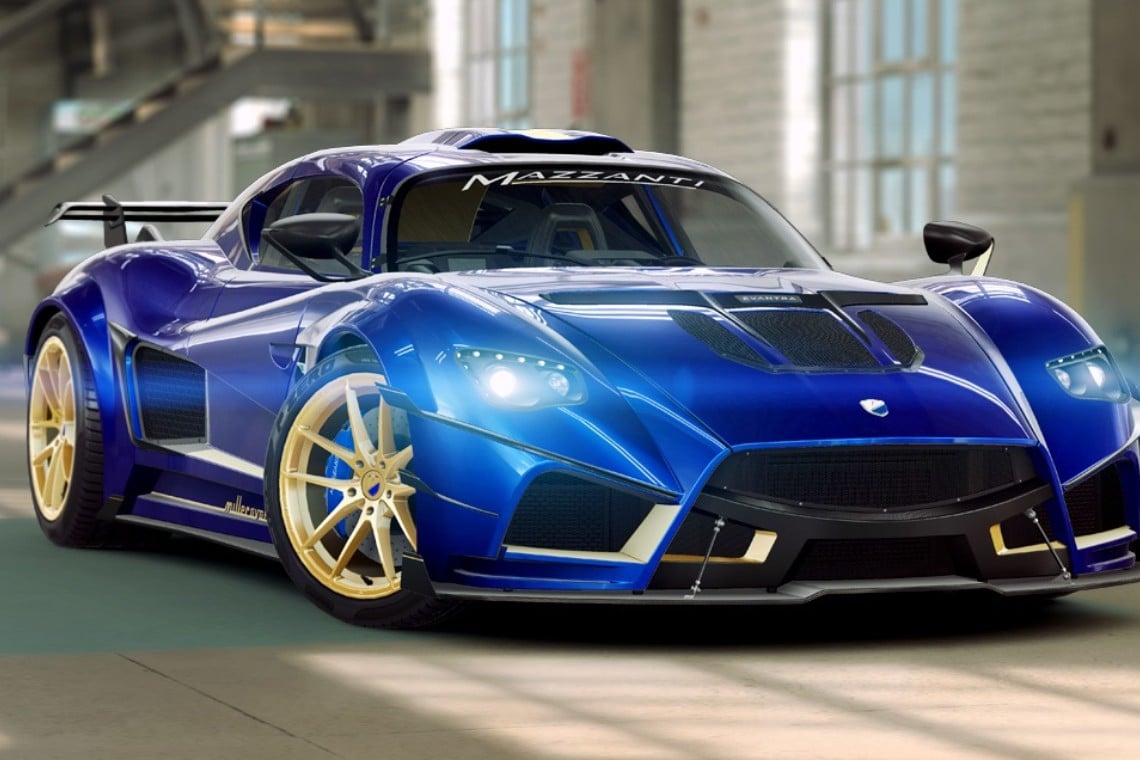 Mazzanti supercars go on blockchain with an STO

20 years after its founding, Italian supercar manufacturer Mazzanti has decided to launch a Security Token Offering (STO) on the STOKR platform, which is based on Liquid and not the more common Ethereum blockchain.

Mazzanti’s cars – based in Pisa – are usually very rare one-offs and made-to-order, so they are true works of art for collectors.

An STO on Liquid Network

As of tomorrow, Mazzanti has decided to accept payments in Bitcoin for its Evantra cars and has now decided to launch a €999,999 STO on Blockstream’s Liquid Network.

“By choosing to raise funds via a security token offering, Mazzanti makes its brand more accessible to supercar collectors and enthusiasts than most luxury car manufacturers. We are excited to work with Mazzanti and empower both private and professional investors to actively take part in the firm’s growth by acquiring a share in its future revenue via our innovative fundraising vehicle.”

These funds raised in STO by Mazzanti will be used to create a new car called the Evantra Millecavalli R hypercar.

How will Mazzanti’s STO work

On STOKR, customers will be able to buy the MZZ token for €1 each, with a minimum investment of €50 per customer. MZZ will donate 50% of the revenue from the special edition Evantra Millecavalli R.

This is the first time a car manufacturer has decided to organize a security token offering, and it is certainly in Italy.

“I am proud to be taking the growth of Mazzanti Automobili one step further and directly involving many passionate enthusiasts in the production of our hypercar. In our continuous pursuit of excellence and innovation, we immediately recognised the potential of security tokens for our goal of inclusion and expansion.”