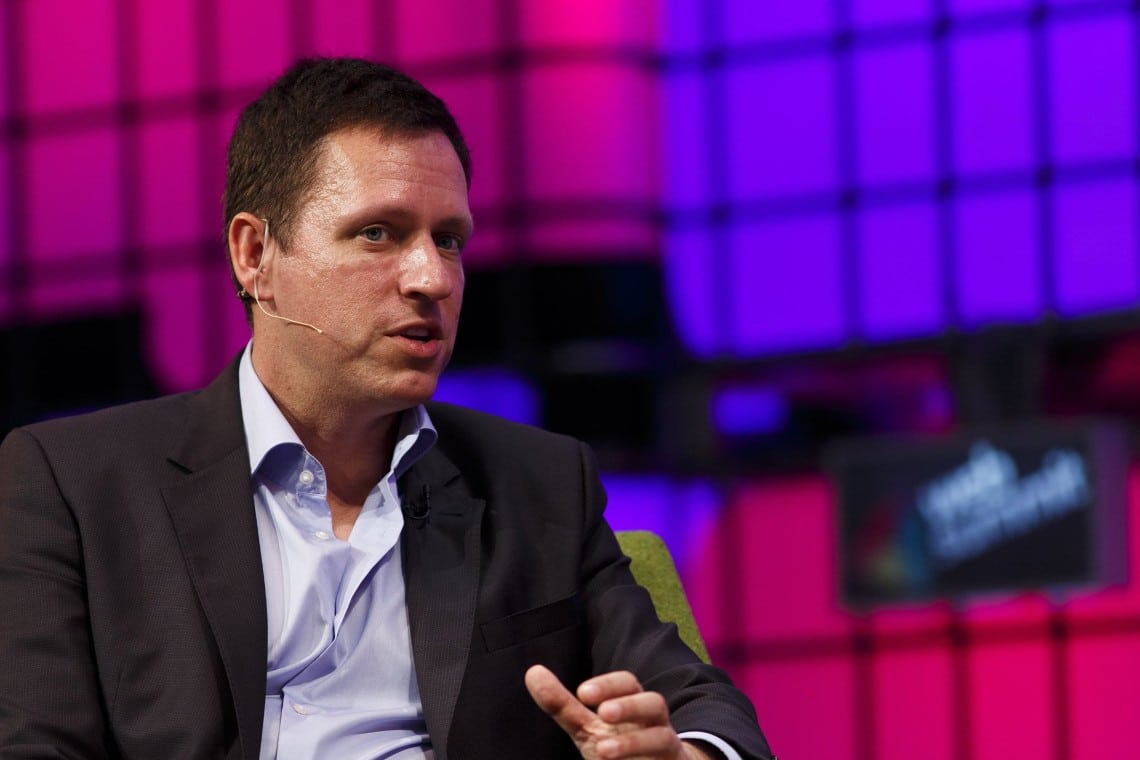 Peter Thiel has declared to be explicitly bullish on Bitcoin.

Thiel was one of the co-founders of PayPal, along with, for example, Elon Musk, and according to Forbes 400 is the 315th richest person in the world, with assets of about $2.5 billion.

He was one of the first outside investors in Facebook, and in the past has also invested in EOS, as well as Airbnb and SpaceX. He is also the co-founder and chairman of Palantir Technologies, and author of the bestseller Zero to One.

Yesterday he was a guest on the Unpacking Impact podcast, in an episode entitled “Peter Thiel: It’s Up to Us to Make the Future Better“, during which he spoke with Andrew Schwartz and Navin Thukkaram about Covid-19, China and artificial intelligence.

However, at about minute 8:20 he started talking about an investment he believes strongly in, calling it:

“my candidate for the investment that is so big and so stupid that professional money managers are embarrassed”.

This investment, Thiel himself revealed, is bitcoin.

He called it “a strange monetary experiment”, probably better than gold because gold is the asset of the old economy while bitcoin is still only in its infancy.

“So that would be my bullish advice”.

Peter Thiel coming out about bitcoin

To date, it was not known that Thiel was a bitcoiner, and in fact this is the first official confirmation.

In fact, these statements surprised even Anthony Pompliano, who commented by saying:

“Peter Thiel is a Bitcoin bull”.

It is possible that the events of the last few months, especially after Elon Musk’s explicit statements, are leading many bitcoiners belonging to traditional finance to do a sort of “coming out”, perhaps because they are finally free of the embarrassment Thiel himself referred to in this interview. At this point, it would not be absurd to imagine other similar “coming outs” in the future.