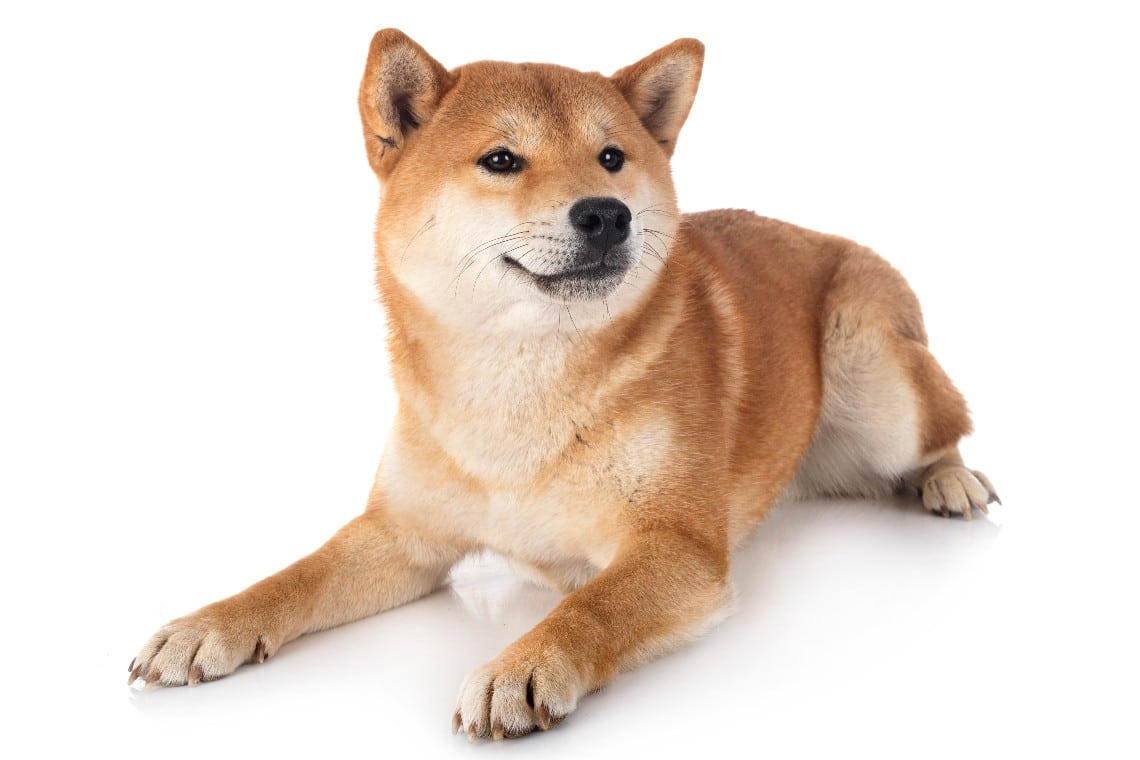 Elon Musk tweets about Dogecoin going to the moon

Dogecoin to the moon, that’s the essence of Elon Musk‘s latest tweet about the satirical cryptocurrency. And it was enough to make the price of DOGE rise again.

Yesterday, the CEO of Tesla posted a meme of Dogecoin’s iconic dog in a spacesuit landing on the moon:

In conjunction with this tweet, the price of Dogecoin started to rise again yesterday, reaching 0.05 cents on the dollar.

But when asked why he always mentioned Dogecoin, Musk’s answer was anything but technical or economic:

The relationship between Elon Musk and Dogecoin

Elon Musk has been tweeting about Dogecoin for some time. In the past, he used to refer to himself in his Twitter bio as “former CEO of Dogecoin“.

Lately, however, he seems to have taken to heart the fate of the cryptocurrency born as a joke in 2013. In recent days, for example, he has published a video in support of Dogecoin and its journey to the moon. Two days later, he admitted that he had bought Dogecoin for his last child, and finally, on February 15, he appealed to Dogecoin’s whales to give up most of their coins, because they are too concentrated in the hands of a few.

In short, it seems that from irony, the relationship between Dogecoin and Elon Musk is becoming serious. It is no coincidence that this is happening at a time when Dogecoin has enjoyed an extraordinary rally. In a month, Dogecoin has gone from 0.007 to 0.08 and then retraced to 0.05 dollars.

It all started from the alleged pump of WallStreetBets but when the effect of the Reddit group ended, Dogecoin was able to maintain respectable price levels, without returning to the starting point as happened to GameStop.

For Dogecoin, this means good times ahead, especially if Elon Musk continues to mention it on Twitter.