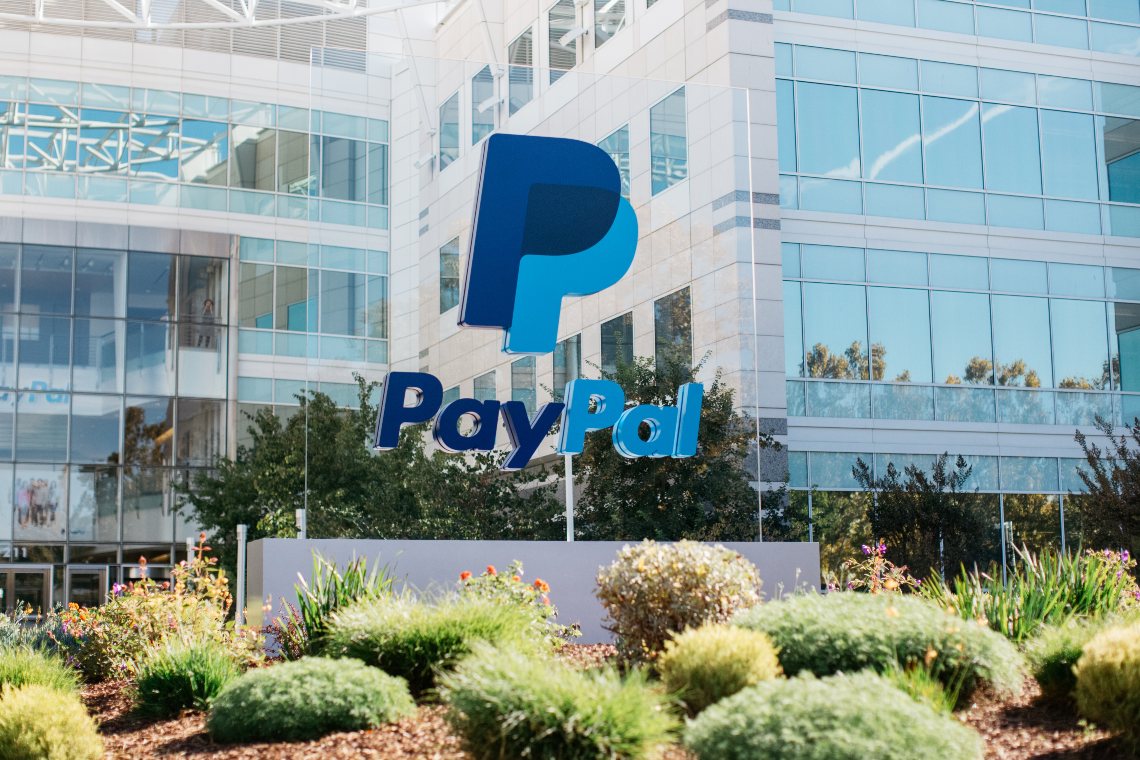 PayPal: it is now possible to pay with bitcoin

Paypal is launching a feature that allows users to pay with bitcoin.

The announcement is official: the new feature is called Checkout with Crypto and for the time being will only be available in the United States. PayPal users will be able to choose to pay with cryptocurrencies when making purchases. At the time of payment, the user will choose the cryptocurrency they want to pay with if the balance is sufficient to cover the expense. The value to be paid will be converted into fiat currency.

At the moment, it will be possible to pay with the 4 currencies supported by PayPal:

The user can only choose one cryptocurrency to make the transaction with. PayPal will not charge conversion fees.

“As the use of digital payments and digital currencies accelerates, the introduction of Checkout with Crypto continues our focus on driving mainstream adoption of cryptocurrencies, while continuing to offer PayPal customers choice and flexibility in the ways they can pay using the PayPal wallet”.

For Dan Schulman, this shift will serve to drive mass adoption of cryptocurrencies:

“Enabling cryptocurrencies to make purchases at businesses around the world is the next chapter in driving the ubiquity and mass acceptance of digital currencies”.

With the addition of the buy and sell service, PayPal is continuing its expansion into the crypto sector as planned, as it now allows people to pay with bitcoin and other cryptocurrencies. The Checkout with Crypto service is disruptive, considering that PayPal is accepted by as many as 29 million merchants worldwide.

“This is the first time you can seamlessly use cryptocurrencies in the same way as a credit card or a debit card inside your PayPal wallet”.

According to the PayPal CEO, this new feature transforms cryptocurrencies which now become a true means of payment:

“We think it is a transitional point where cryptocurrencies move from being predominantly an asset class that you buy, hold and or sell to now becoming a legitimate funding source to make transactions in the real world at millions of merchants”.

A new rise for BTC is therefore expected from this new announcement. Indeed, the four cryptocurrencies offered by PayPal are experiencing modest rises, ranging from 0.6% for LTC to 3% for ETH. But it cannot be ruled out that bitcoin and the other cryptocurrencies will rise again in the coming days or at least when PayPal expands its crypto services outside the United States.