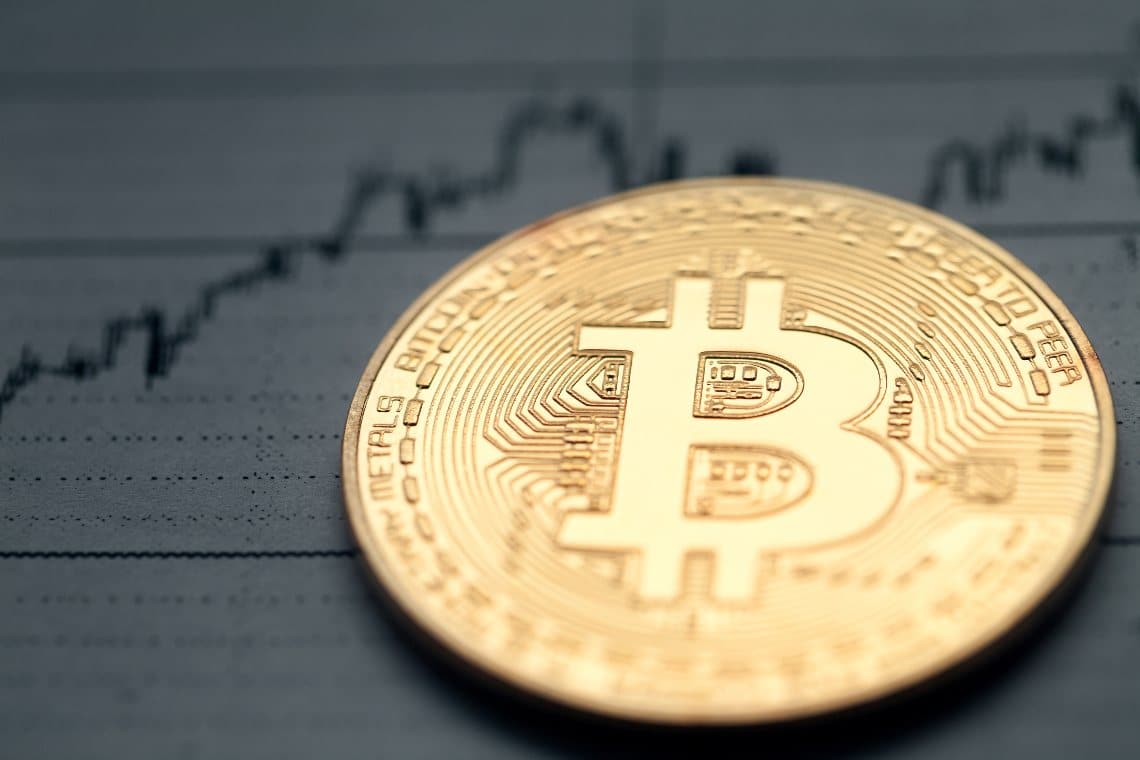 Bitcoin: new all-time high for the price of BTC

After days of waiting, bitcoin also took off, reaching a new record high of $63,000 for the first time.

It had been exactly one month since the price swings caged the price in a sideways channel of $10,000 and BTC seemed to watch helplessly as the major altcoins set absolute records over the past week.

The historic day is also crowned by a strong rise in XRP which flies over 20% taking the top of the podium as the day’s best rise among the top 100. XRP sees $1.70, the highest level since mid-January 2018, climbing over 600% since the start of the year.

The day is also characterized by strong volumes, rising above $750 billion total for the first time in over a month. With trades above $10 billion for bitcoin, it is the second day of the month with this spike in volumes.

Despite new records being broken daily over the past 4 days, the movement is accompanied by low volumes. In the last 24 hours, ETH has recorded volumes of just over $4 billion, less than Ripple (XRP) and Binance Coin (BNB).

Decentralized finance, supported by record prices, sees the TVL close to $54 billion, the highest level ever, which from late January levels, sees a doubling of the total value locked.

For a few minutes, bitcoin broke the $63,000 wall. The break of the previous all-time high of mid-March caused positions to jump to the downside. In less than half an hour, the value of bitcoin gained more than $1,000.

Being in uncharted territory for the fourth time since the beginning of the year, it is necessary to understand in the next few hours how the short and medium-term support levels will hold up.

For Ethereum, today’s new record highs that push the price to $2,230 for the first time, confirm the early restart of the new quarterly cycle. The good performance of the last two weeks removes the dangers of a reversal of the trend. The downward attention threshold to be monitored is at 1,900 dollars, which coincides with the previous highs of February and has now become a crucial support area.