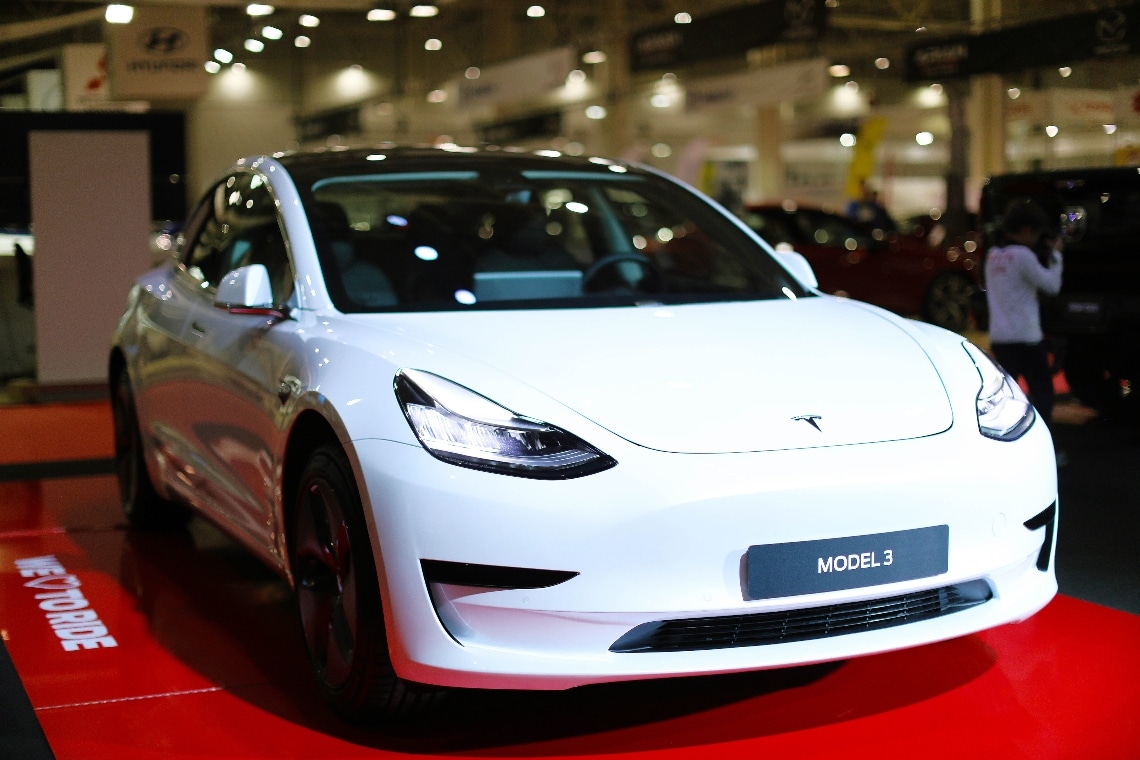 The offer came from 1stMil.com, an Australian YouTuber who has 7,700 subscribers on his channel where he shows how to make money.

In one of his latest videos, he shows himself in front of a Tesla dealership. Addressing Elon Musk directly, he makes a proposal: he is prepared to order 111 Tesla Model 3s, provided that payment can be made in Bitcoin Cash.

In a later video, he explains why he should accept BCH.

According to 1stMil.co, the community of Bitcoin Cash holders is prepared to spend this cryptocurrency. On the contrary, bitcoin holders prefer to hold rather than spend.

While he appreciates Tesla’s decision to accept BTC as payment, he says that few people are willing to spend bitcoin to buy a car. He estimates that at most a dozen people have bought Tesla with BTC. And since he needs electric cars, he is ready to get them but paying in BCH.

The maxi transaction in Bitcoin Cash for 111 Teslas

In another video, he explains that the number of 111 Tesla Model 3s is not a joke, but meets the needs of a business he is starting up. He has already spoken to employees at a Tesla showroom about this huge order.

However, he reiterates that he is willing to complete the order only if the means of payment is BCH and obviously Elon Musk will have to make it known on his channels that Tesla also accepts payments in Bitcoin Cash.

The price of Bitcoin Cash is currently just under $1,000, so rounding up, it would take around 6,660 BCH to complete the purchase. In the video, however, he is shown holding “only” about $182,000 in BCH in a wallet, which he says would allow him to buy three Teslas.

At the moment Elon Musk has not taken up the offer. If this were to happen, an upward movement in the price of BCH would be expected, a bit like what happened with bitcoin.