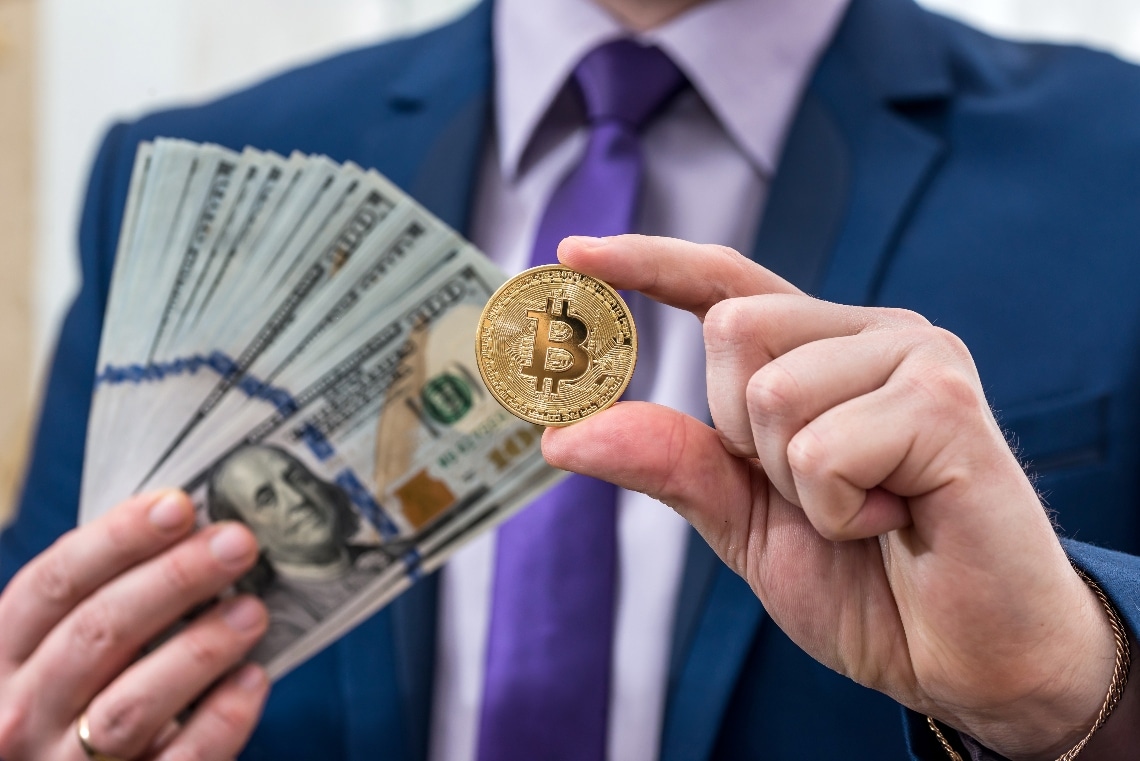 According to Michael Saylor, bitcoin could reach one billion people within the next five years.

The final chapter of the mobile wave is global economic empowerment via mobile assets. These stats imply 10 million new #bitcoin holders per month, and more than 250 million by year end. Within five years, bitcoin should reach a billion people.https://t.co/Zx6txwkKgd

He stated this on his official Twitter profile by sharing an analysis of Coinbase‘s numbers.

According to this analysis, Coinbase’s IPO would mark a turning point for cryptocurrencies, which would now be:

“well on their way to wide acceptance”.

For example, in its first week of existence as a public company, Coinbase’s four main apps were downloaded around 2.7 million times, of which 2.3 million were for the main app (the exchange app).

Notably, all previous records for daily downloads of these apps were broken during this week.

In other words, the IPO seems to have triggered a real rush for Coinbase, especially from people who were not yet users of its services.

Bearing in mind that Coinbase has around 60 million registered users, the number of downloads in the last seven days alone of its exchange app was almost 4% of the total number of its current users, collected over almost 10 years of activity.

Assuming, for example, that the number of Coinbase users grows at the rate of 2 million per week, it would take only 30 weeks to double the number of current users, or seven months.

With similar growth, it is possible that Coinbase could exceed 100 million users by the end of the year.

In light of these figures, which are probably a good representation of the current growth of the entire crypto system, Michael Saylor claims that the use of mobile resources, such as Coinbase’s App, are bringing in around 10 million new bitcoin holders per month globally, and over 250 million by the end of the year.

Bearing in mind that until recently it was estimated that there were around 100 million BTC holders worldwide, if Saylor’s estimate is correct, this figure could more than triple by the end of 2021.

At this point, it is possible to imagine that in the next five years the total number of bitcoin holders in the world could reach one billion, or about one-eighth of the entire world population.

Previous article Binance Stock Tokens to include MicroStrategy, Apple and Microsoft
Next article Why is Bitcoin going down? Price and dominance falling