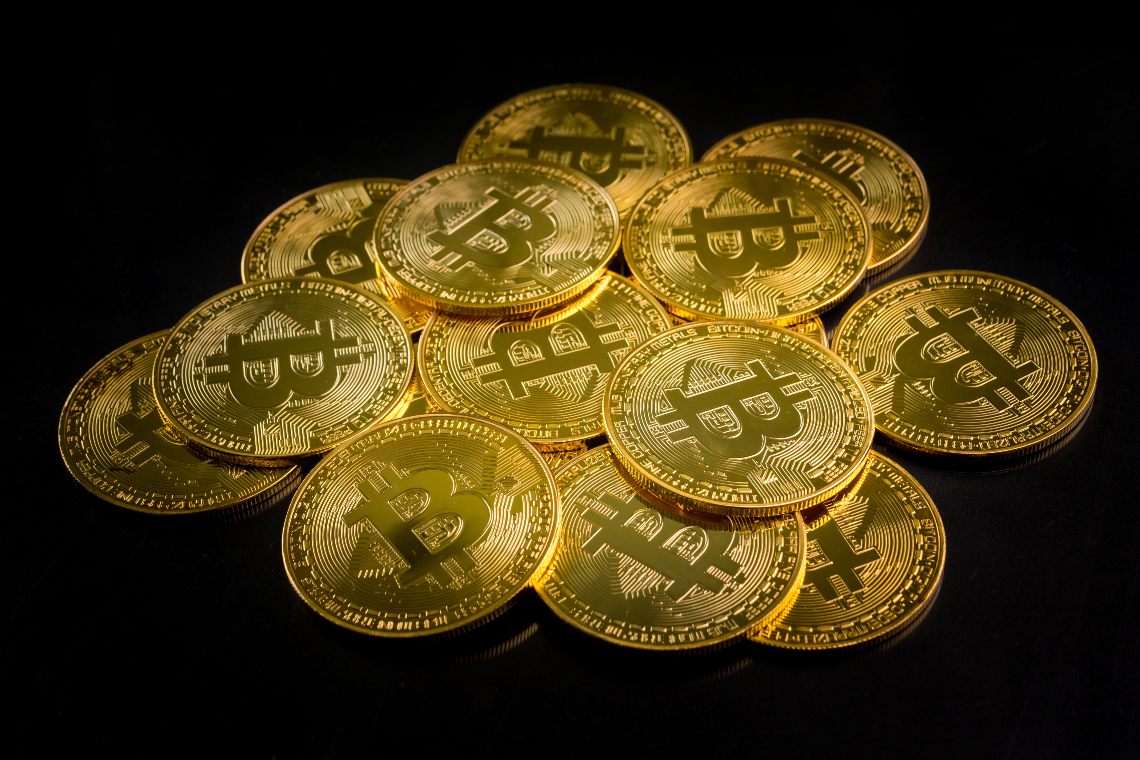 Microstrategy has released its results for the first quarter of 2021, noting that its strategy of holding bitcoin is proving successful.

The figures relating to bitcoin turn out to be very interesting: in the first quarter of 2021, Microstrategy purchased 20,857 bitcoin, at a total price of more than $1 billion. The prospectus reads:

“As of March 31, 2021, the carrying value of MicroStrategy’s digital assets (comprised solely of bitcoin) was $1.947 billion, which reflects cumulative impairment charges of $264.8 million since acquisition. As of March 31, 2021, the average cost and average carrying value of MicroStrategy’s bitcoin were approximately $24,214 and $21,315, respectively”.

Essentially, the investment has proven to be more than profitable. This is also thanks to the bull run of bitcoin, which has peaked at $65,000 in recent weeks.

Microstrategy obviously didn’t stop. The company revealed that it continued to buy another 253 bitcoin in the current quarter for an average price of just under $60,000.

In total, Microstrategy currently owns 91,579 bitcoin, purchased at a market price of around $55,500. But that doesn’t mean Microstrategy is planning to hold bitcoin forever. In fact, they state::

The CEO of Microstrategy: pleased with bitcoin

The CEO Michael Saylor said he was overall satisfied with the company’s performance.

Microstrategy, he said, is seeing its business grow at a rapid pace. Business with customers is growing as is investor confidence.

He was also pleased with the strategy with regard to bitcoin:

“We continue to be pleased with our bitcoin strategy. We successfully raised more than $1 billion of additional capital in the quarter to expand our bitcoin holdings, which now exceed 91,000 bitcoins”.

Microstrategy is also looking to get other large companies to adopt bitcoin. All this while continuing to hold bitcoin:

“We also hosted a very successful ‘Bitcoin for Corporations’ track at MicroStrategy World™ where we utilized our thought leadership in the cryptocurrency market to show how organizations can incorporate digital assets into their balance sheet management. We will continue to acquire and hold additional bitcoin as we seek to create additional value for shareholders”.

Previous article It is now possible to buy with PayPal on Coinbase
Next article Will crypto wallets be "hacked" by the IRS?