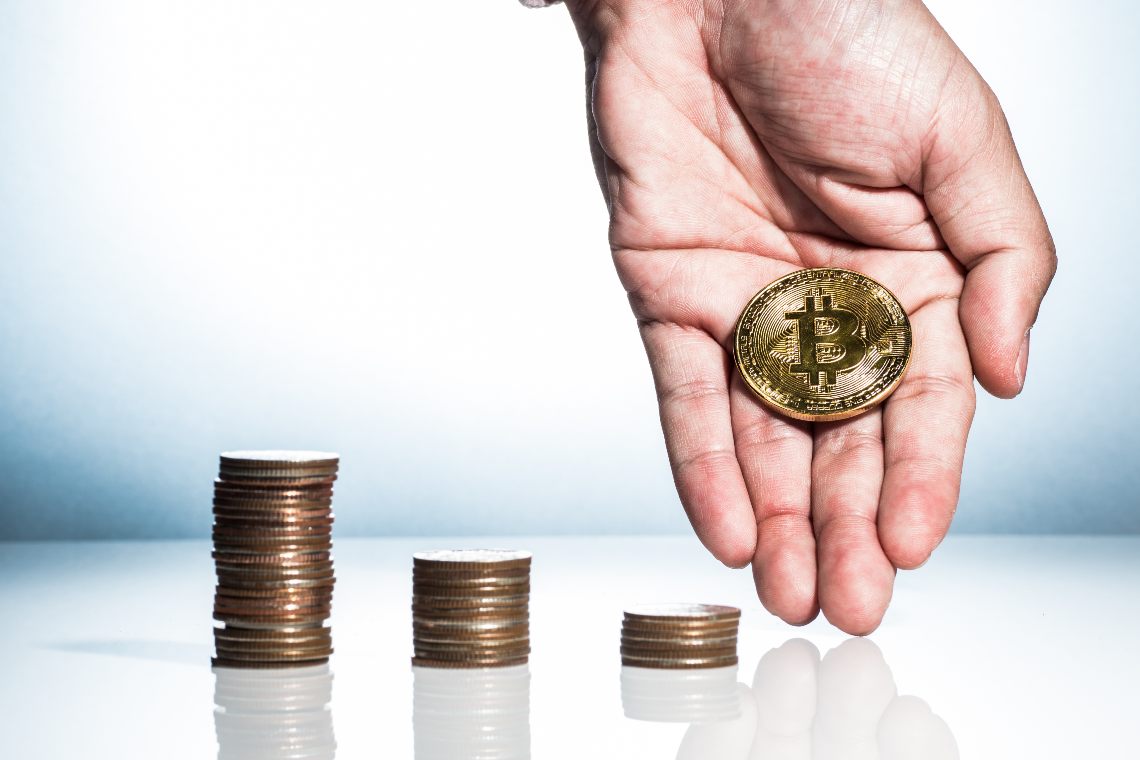 Because Bitcoin is about freedom

Bitcoin is often associated with freedom, the freedom to move money around without intermediaries. This narrative has been established since the early days of Bitcoin. The Satoshi Nakamoto Institute reports on an email from Satoshi himself.

The mysterious creator of Bitcoin, in a communication dated 6 November 2008, wrote:

“You will not find a solution to political problems in cryptography.

Yes, but we can win a major battle in the arms race and gain a new territory of freedom for several years.

Governments are good at cutting off the heads of a centrally controlled networks like Napster, but pure P2P networks like Gnutella and Tor seem to be holding their own”.

Bitcoin has become a matter of freedom precisely in those countries where repression and economic difficulties are severe.

Bitcoin and the freedom from banks and governments

Time reports that in Venezuela, pressure from the local government has led banks to ban their customers from accessing their accounts. Add to this the fact that the devaluation of the circular currency makes those banknotes little more than ordinary pieces of paper. To get around this situation and the government bans, Venezuelans have chosen Bitcoin, which also allows them to receive money from abroad. In BTC. The government could not prevent this. Because Bitcoin bypasses banks.

In Russia, opponents of President Putin support dissident Alexei Navalny with donations in bitcoin. Indeed, Reuters reveals that Navalny has amassed a fortune over the years: from 1 January to 11 February alone, Navalny’s wallets contained more than 6 bitcoin, worth around $300,000 at the time.

In contrast, the bank accounts opened to support his cause were often closed. But Putin could not prevent bitcoin from being collected.

It is no coincidence that bitcoin was born at the height of a financial crisis, that of 2008, which practically sent the world banking system into default. Bitcoin was born to replace banks and central authorities.

This is its strength and at the same time its weakness, because this being “anarchic ” has also made it known for its illicit uses. The Silk Road case is emblematic from this point of view. Of course, those who, like Fed Chair Janet Yellen, warn about the illicit uses of cryptocurrencies should know that criminals do business with cash and know-how to take money to offshore accounts. Yet cash and bank accounts are not banned for this very reason.

Speaking of Silk Road, the meaning of Bitcoin and freedom can be summed up in the words of Ross Ulbricht, the founder of the marketplace who is still in prison. Bitcoin was what people were waiting for, or rather:

“They dreamed of a future where the economic power of the world is accessible to everyone, where value can be transferred anywhere with a key stroke. They dreamed of prosperity and freedom, dependent only on the mathematics of strong encryption.

Bitcoin was therefore birthed onto fertile ground and was recognized by those that had been waiting for it. This was an historic moment for them, far more important than pizzas or electric bills run up from mining. The promise of freedom and the allure of destiny energized the early community. Bitcoin was consciously, yet spontaneously taken up as money while no one was watching, and our world will never be the same”.

And from this world, there will hardly be any turning back. Not now that Bitcoin has become a store of value, not now that even the big players on the planet are accepting it, and not now that the little guys have found a way to stop the powerful oppressors.

Previous article A Pro Tip for Quadrupling Your BTC
Next article Binance Lite, the crypto app for beginners