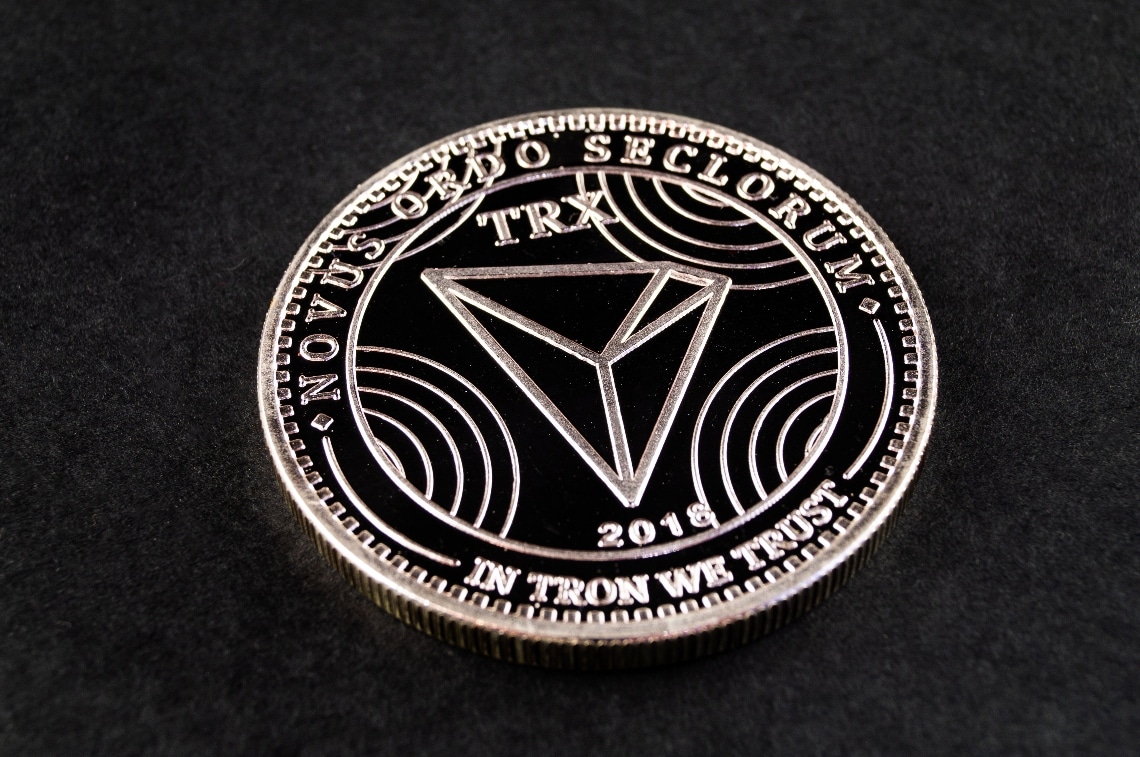 Tron will support Dogecoin. This was announced by Tron founder Justin Sun, saying that Tron will become the first “DeFi blockchain protocol” to support DOGE.

#TRON will become the first #Defi blockchain protocol to support #dogecoin. You can deposit$trade Dogecoin with #USDT and earn interest on https://t.co/Y2sDxbLmiR & https://t.co/AzvfhEjc3G. Doge on #TRX swap will be supported by @Poloniex. @elonmusk @dogecoin #doge

Thanks to this integration, it will be possible to deposit Dogecoin and exchange it for example with USDT, or earn interest on justswap.org or justlend.org.

The Doge swap on Tron will be supported by the Poloniex exchange, which has a long-standing partnership with Tron.

However despite this announcement, made at around 6:00 PM CET on 5 May 2021, the price of Dogecoin did not rise.

On the contrary, just at the same time as Justin Sun’s tweet was published, a decidedly curious dynamic on the price of DOGE occurred.

The price of Dogecoin after the Tron-related announcement

After hitting a new all-time high of over $0.68, the price of Dogecoin started to fall yesterday.

Just as this collapse was underway, Justin Sun tweeted the announcement of the Tron integration, and the collapse immediately stopped.

The price then climbed back up to $0.63 in just 2 hours, and then up again to $0.66 in the night between yesterday and today. This rise seems to have been triggered by Justin Sun’s tweet.

It is not known whether Justin Sun posted that tweet voluntarily or knowingly at the time of the crash, or whether it was just a coincidence. However, it should not be forgotten that in anticipation of “Dogefather” Elon Musk’s appearance on Saturday Night Live on 8 May, many Dogecoin investors believe that the price could rise as high as $1.