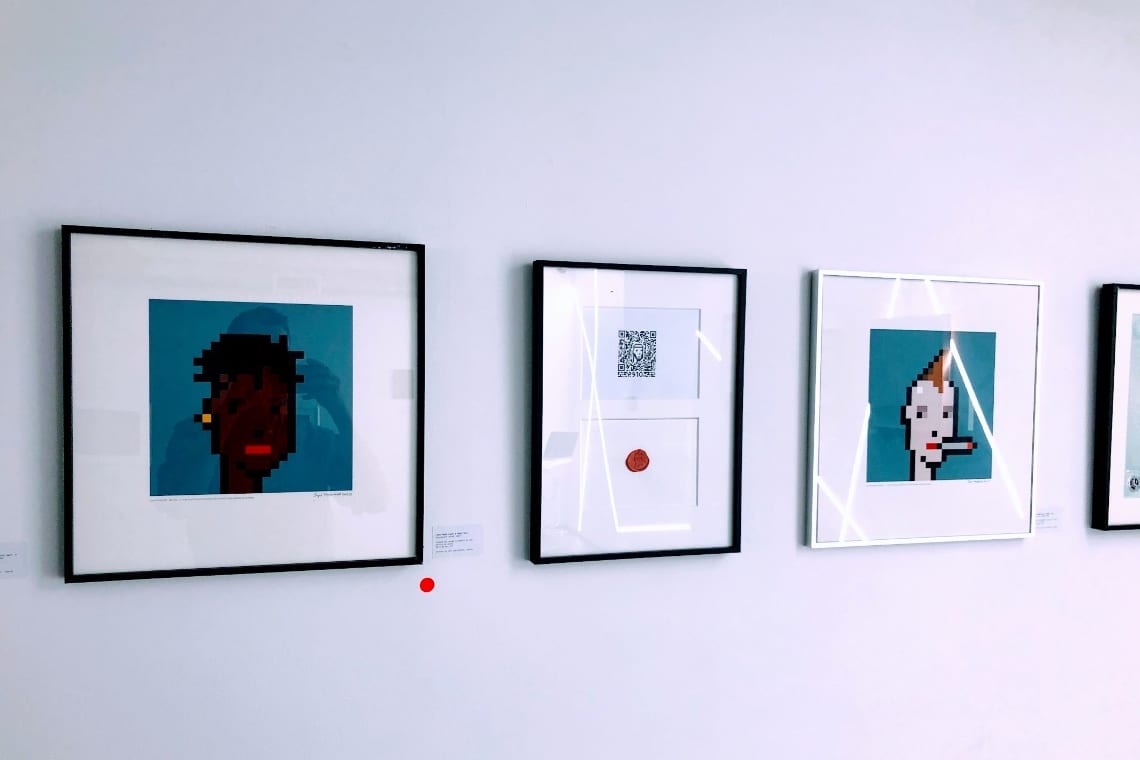 NFT: CryptoPunks have a market valuation of nearly $2 billion

According to a study published today by the Institute for the Future (IFF) at the Greek University of Nicosia, the 10,000 NFTs of CryptoPunks have a total market valuation of $1.95 billion.

The CryptoPunks are one of the first non-fungible token projects based on the Ethereum blockchain, and the IFF analysing the various sales since January 2021 has concluded that their value to date is 479,172 ETH.

On the NFT Valuations website, set up by the University of Nicosia itself, you can see the prices of individual CryptoPunks and all the different data on this project.

The record price of CryptoPunk 4513

There is also a curious case behind CryptoPunk 4513, namely ‘Zombie Punk’. As the site explains, the different NFTs went through machine learning and artificial intelligence that analysed all the various non-fungible tokens in the series.

It is a rare Zombie with a hat and beard, and this would make it more valuable than the others, with a valuation of around 558 ETH, so above average in price, not least because the last price it was bought at was around 180 ETH.

What are the CryptoPunks NFTs?

For the uninitiated, CryptoPunks are a series of 10 thousand non-fungible tokens created by the company LarvaLabs. The most expensive NFT sold for 4,200 ETH, or about $7 million, while the most recent had a bid of 20 ETH, or about $79,000.

These are 8-bit, 24×24 pixelated images generated by an algorithm. There are different types: monkeys, zombies and aliens with various attributes such as hats, beards, cigarettes, glasses and other objects that make them unique.