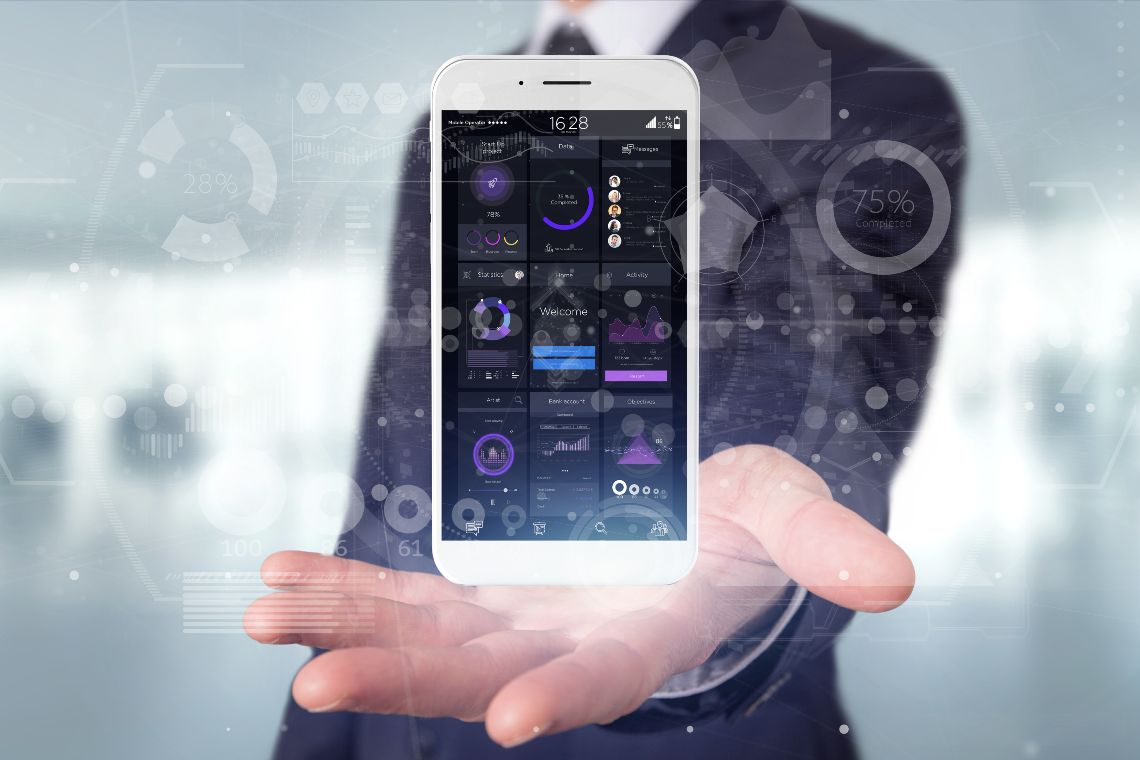 The leading developer on Cardano, IOHK, has announced the launch of the Marlowe Run app to simulate and test a full range of different types of smart contracts.

Marlowe Run is a new prototype app that allows financial services to leverage blockchain-based financial agreements without requiring any prior knowledge of the blockchain itself.

In this way, users of these financial agreements can eliminate the need for intermediaries, and be assured that the information contained in these agreements is secure and tamper-free.

In addition, Marlowe Run aims to simplify the adoption of blockchain technology because no knowledge or experience with blockchain is required to use smart contracts, as many ready-to-use templates already exist in the app.

In fact, the solution is fully compatible with a standard financial contract library (ACTUS) and will integrate with the current infrastructure used by financial service providers.

The benefits of Cardano for the Marlowe Run app

The mobile user interface is easy to use, and, as it operates on Cardano’s blockchain, the app also promises cost and efficiency benefits.

One goal is to help, for example, small startups in developing countries by making global deals and transactions easier and cheaper for them, reducing bureaucracy and high fees associated with intermediaries. In addition, such a system can also enable the participation of those without access to traditional financial services, potentially enabling microlending and liquidity.

The prototype will initially be trialled with a number of trusted users, and then the app will be released for everyone’s use.

“Marlowe is a crucial milestone in the development of next generation banking and financial services. By providing easy to use, low code blockchain-based financial agreements, which are already compatible with existing processes, we will be able not only to fast-track mainstream finance adoption of blockchain, but democratise access to financial services for businesses across the globe, from major players to startups in the developing world”.