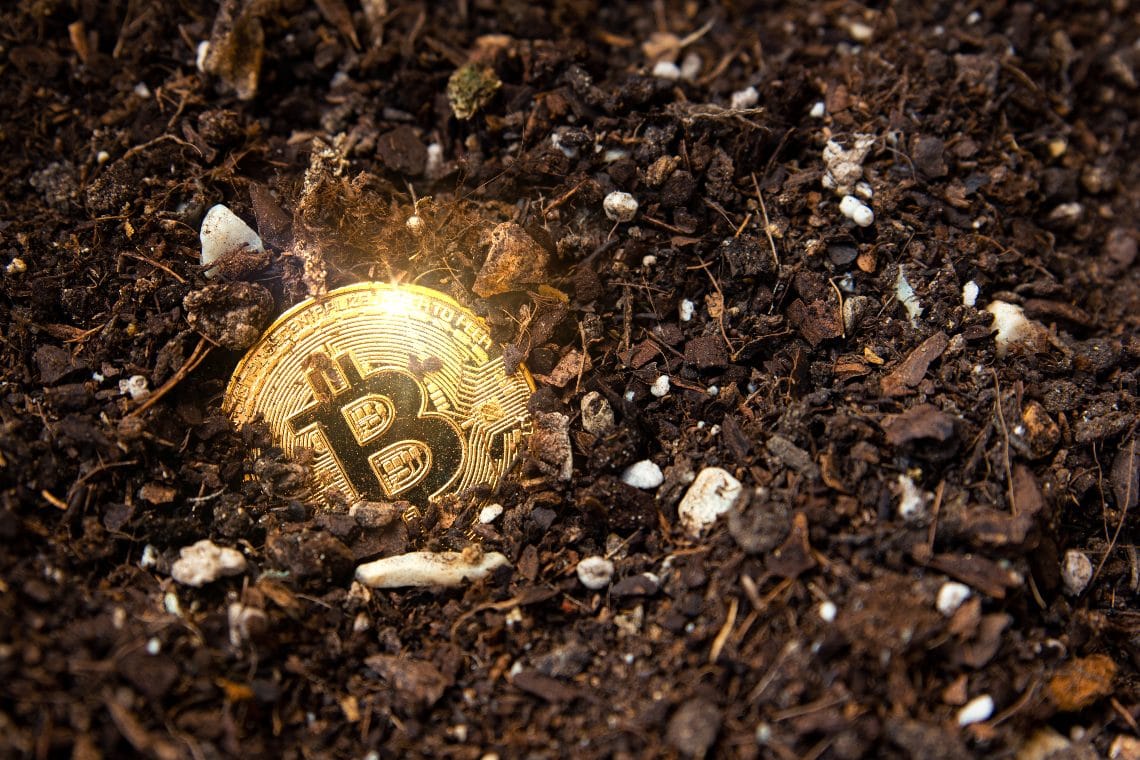 One of the leading US Bitcoin miners, Marathon, has announced that it has begun signalling Taproot.

It is now very clear on taproot.watch that almost all miners are reporting compatibility with this next Bitcoin protocol update, so approval seems to be a done deal.

During the current epoch of difficulty, an average of 97 out of 100 blocks are reporting Taproot, and since it would be enough to reach 90% it is now extremely likely that the soft fork will be approved, even though there are still 1,680 blocks to go before the end of the epoch.

But the real news concerning Marathon is another.

Marathon backs down on Bitcoin with Taproot

Last month, the company announced that it had mined the first Bitcoin block that was fully compliant with US AML and OFAC regulations. This meant that it had selected which transactions to include in the mined block, filtering out those that did not comply with US regulations.

The Bitcoin community did not take this initiative very well, so Marathon actually had to reconsider.

It is worth noting that the company is listed on the Nasdaq under the symbol MARA, and during the month of May, the value of its shares fell by more than 30%.

Nonetheless, the price is still 120% higher than it was at the beginning of the year, because it follows bitcoin’s price trend very closely, given that it is a mining company.

The company has been deploying various business initiatives for several months, such as revealing last week that its Compute North mining farm in Texas will host 73,000 mining rigs.

In light of all this, it’s not all that surprising that it also announced that it will “cease filtering transactions”, as if to regain some of the trust of bitcoiners that was lost during its announcement in early May.

“Marathon is committed to the core tenets of the Bitcoin community, including decentralization, inclusion, and no censorship. The company’s mining pool will no longer filter transactions and begin validating transactions in a manner consistent with all other miners who use the standard node”.

He then also added:

“We look forward to continue being a collaborative and supportive member of the Bitcoin community. And to realizing the vision of Bitcoin as the first decentralized, peer-to-peer payment network that is powered by its users rather than a central authority or middlemen”.

With these statements, the backtracking is sharp and clear, and the company can return to friendly relations with the bitcoiner community.