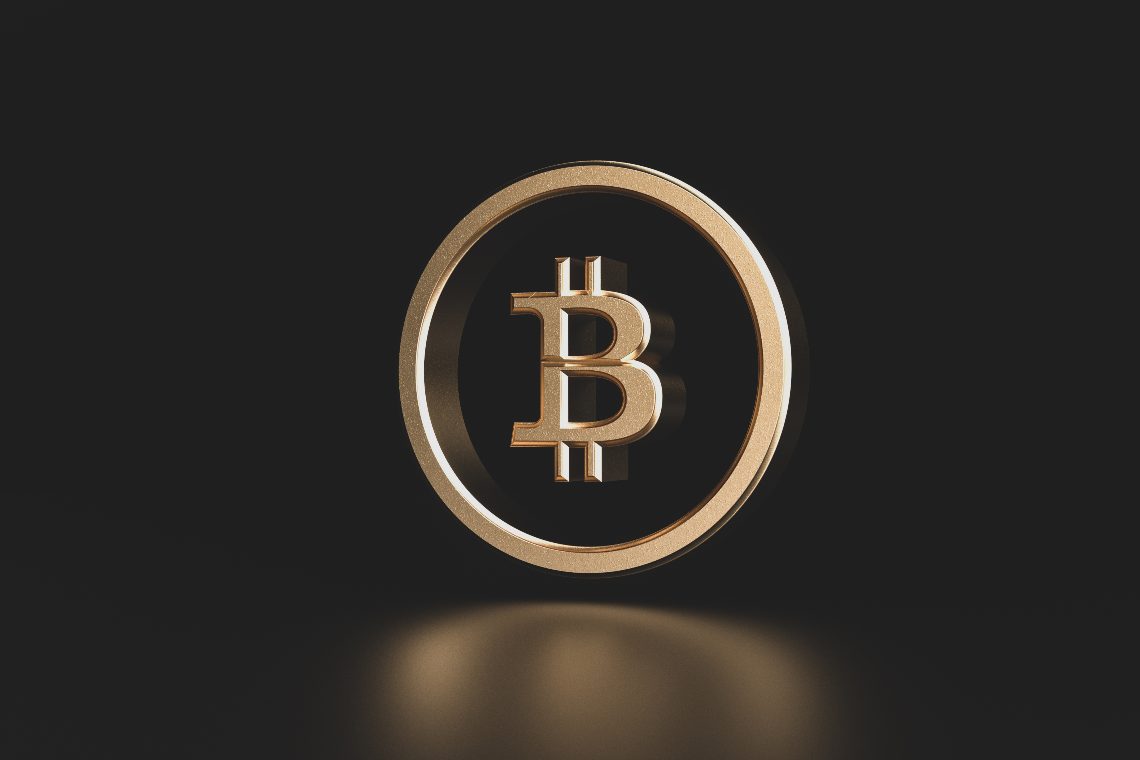 Since El Salvador’s president announced his intention to make Bitcoin legal tender, a debate has opened up.

President Nayib Bukele’s decision has been greeted with enthusiasm in the crypto space.

Tyler Winklevoss, founder of the Gemini exchange, called it “great news” on Twitter.

Big News: El Salvador 🇸🇻 announced that they will make #Bitcoin legal tender and have bitcoin in their reserves.

His brother Cameron Winklevoss, for his part, noted that El Salvador’s decision could soon be replicated in Paraguay and Panama.

Hence the question: which nation will be next?

First El Salvador, then Paraguay, now Panama. Which nation state is next? #Bitcoin

El Salvador’s decision is revolutionary and puts an end to all those theories that Bitcoin is a threat to monetary sovereignty. As Tyler Winklevoss himself said,

“Bitcoin is the separation of money and state. Many are starting to understand this”.

As reported by Forbes, if even 1% of the world’s bitcoin were moved to El Salvador, they would make up a quarter of the country’s wealth.

The move is strategic to help the national economy in a country where 70% of people do not have a bank account. In fact, the first challenge will be to get the connection everywhere and give citizens the opportunity not to need banks at all by relying on Bitcoin. But there is one more detail to add: El Salvador has the US dollar as its national currency, meaning that it would not be the local currency, which has not existed since 2001, that would suffer, but the USD.

The comments of experts

“As a digital asset investment fund, ARK36 is keenly interested in this development and its implications for Bitcoin investors around the world.

One important consequence of this move would be that financial regulators and tax authorities would have to re-define how to perceive bitcoin given there’s now a strong argument for classifying it as foreign currency. This, in turn, would likely translate into how profits from Bitcoin investments would be taxed. In some jurisdictions, for example, capital gains tax would no longer apply to profits made on a Bitcoin investment. Potentially, this development may encourage more investors to diversify their investment portfolios by adding Bitcoin”.

Indeed, because the first implication is precisely this: Bitcoin becomes a foreign currency, with all the consequences. Moreover, ARK36 also poses the hypothesis that taxes would also be paid in BTC, which would lead El Salvador to have reserves in Bitcoin.

“Of course, it is difficult to know all of the ramifications of the El Salvador government’s decision to make Bitcoin the official currency. However, such a bold move made by a small nation raises the question of whether this is a one-off situation or a domino effect in the making”.

Edan Yago, co-founder of Sovryn, the leading DeFi protocol on Bitcoin, enthusiastically welcomed the initiative of El Salvador and its president:

“10 years ago, early adopters of Bitcoin, like myself were making outrageous claims that Bitcoin would become the global reserve currency. Even we sometimes wondered if we had perhaps lost our minds. Yet, here we are, and it is happening.

Bitcoin is too volatile to be used as a currency for everyday transactions. However, the technology to create Bitcoin-backed stablecoins allows Bitcoin to play the role of currency for people around the world.

70% of people in El Salvador do not have bank accounts. Thanks to Bitcoin they will never need them. El Salvador will leapfrog our increasingly corrupt monetary and financial systems and be among the first people to benefit from a more transparent, more secure system”.

Now all that remains is to wait for the bill, its implementation, and international implications.