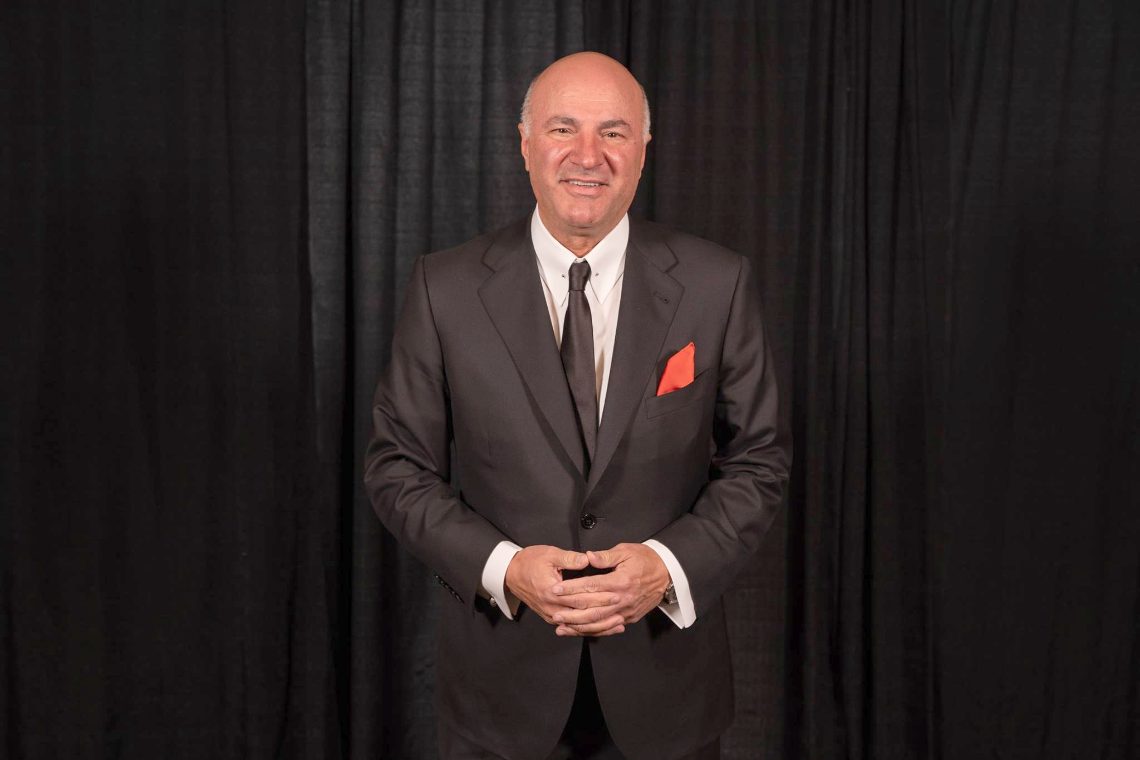 Kevin O’Leary, Shark Tank: “I’m not selling bitcoin, I’m in it for the long haul”

In a recent interview conducted by CryptoPotato, Kevin O’Leary of the popular US show Shark Tank spoke rather positively about Bitcoin, and in fact O’Leary recently also stated that he has invested 3% of his assets in BTC.

The 60-year-old millionaire also explained that, despite Bitcoin’s recent declines, he has no intention of selling his BTC.

In addition to investing in bitcoin, O’Leary also explained that he has invested in several decentralized finance (DeFi) projects, although it is not known which ones. What he did explain is that he has staked his bitcoin in these dApps.

Bitcoin vs Ethereum according to Shark Tank host

For the Shark Tank host, Bitcoin is irreplaceable and that is why he has invested in it and believes in it so strongly:

“The institutionals are interested in Bitcoin as a property. That’s the gold standard of digital currency. You can debate why it is. It just is nothing else is going to replace it. Ethereum may not be as sustainable as people think because there’s other chains that may be more efficient in terms of transaction speed than Ethereum. So, I think there’s a lot of risks there.”

Regarding Elon Musk and his market manipulations, O’Leary gave his opinion:

“ESG is not going away. Elon was pressured. I believe, by his shareholders of Tesla to speak out about this because they live with sustainability committees and they’re not on the side with Bitcoin being used as a currency to buy Tesla cars. And so they probably pressured him to make the statement he made. I don’t really care who tweets what. I’ve made a binary decision to own Bitcoin. Now I have to decide what allocation and I’ve decided for now 3%. What happens after that? I don’t care. And if it’s going to be volatile because of Elon Musk’s tweets or somebody else’s tweet, go ahead.”

Another interesting topic touched on in this interview was the issue of Bitcoin ETFs in the US, where the SEC is still deciding whether or not to approve them.

“I think it’s going to be a while, maybe a couple more years before the regulator allows ETFs here. There’s a bunch of concerns: Sustainability is one of them fungibility around nefarious activity, criminal activity. That is, you blame that on Bitcoin, but US dollars are used for nefarious activity too. So the idea that it’s just Bitcoin doesn’t really make sense. Bitcoin has also gotten a bad reputation lately because of the wide spread of hacks, as hackers demand paying them in cryptocurrencies. Some people assume it’s Bitcoin, they’re out there going after it.”