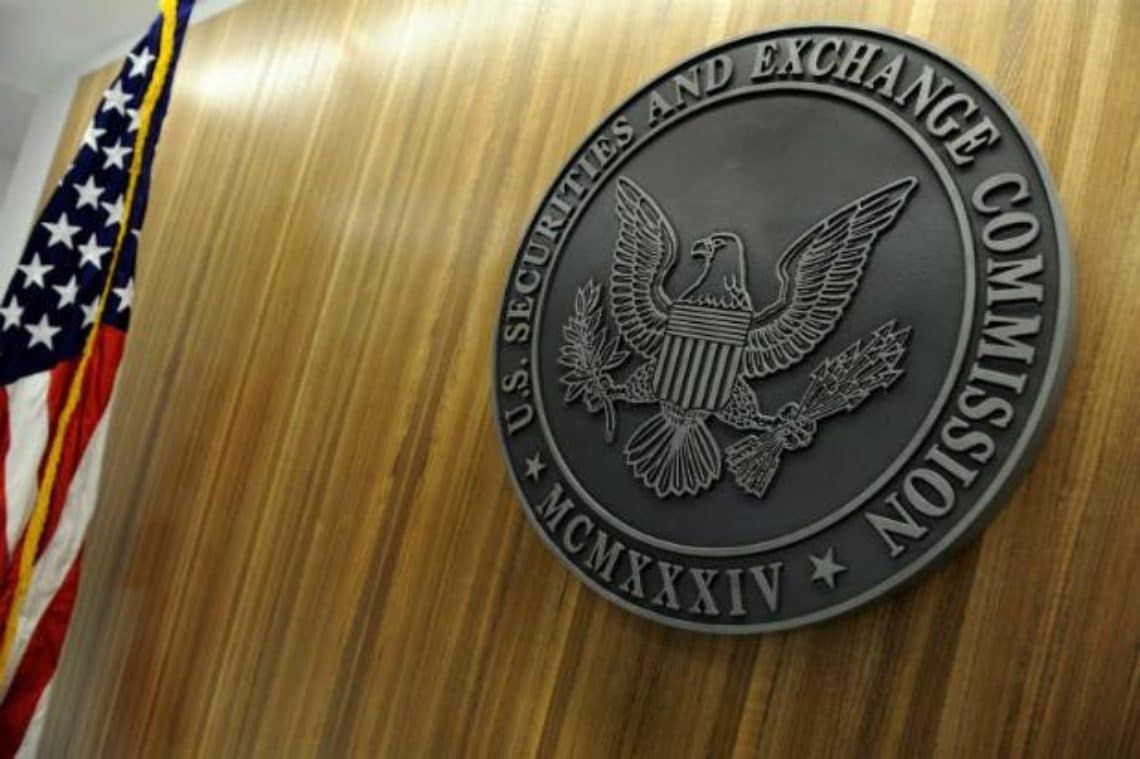 SEC: no regulation for bitcoin any time soon

The SEC has effectively ruled out the regulation of bitcoin and cryptocurrencies in the near future.

In fact, in its recently published Regulatory Agenda 2021, there is no mention of bitcoin or cryptocurrencies.

Instead, among the areas being considered for regulation are climate risk and human capital, cybersecurity risks, modernisation of market structure, transparency on share repurchases, short selling, and swaps, investment funds, incentive-based compensation arrangements and conflicts of interest in securitisation, shareholder democracy, and special purpose acquisition companies.

It is worth noting that a few days ago, the new SEC chairman, Gary Gensler, said he would like to see regulation for crypto exchanges similar to what traditional exchanges are subject to, but clearly the agency is not working on such regulation.

Why the SEC won’t take action on bitcoin regulation

After all, the SEC has always stated that they do not believe cryptocurrencies fall under their jurisdiction, so it is not surprising that they have chosen not to deal with them, at least for now.

Or rather, real cryptocurrencies, such as Bitcoin or Ethereum, do not fall under the jurisdiction of the SEC, which does cover security tokens and all those tokens that simulate a stock for example.

One of the main focuses will be on short selling, a topic that has become of great interest this year mainly because of the GameStop (GME) case.

The agency would actually like the parliament to regulate cryptocurrencies, but this request seems to have fallen on deaf ears so far.

After all, it is by no means easy to produce a regulation that simultaneously preserves the growth potential of this sector, but at the same time protects investors from possible losses not only due to imprudent investments. The possibility cannot be ruled out that there are no bodies or agencies that really want to take the trouble to deal with these problems, which might end up displeasing everyone.

The crypto market also does not require regulation, so it must be an external force that eventually imposes one, and probably in this perspective, the imposition would be stronger if it came directly from the legislature, and not from an agency acting on behalf of the government.