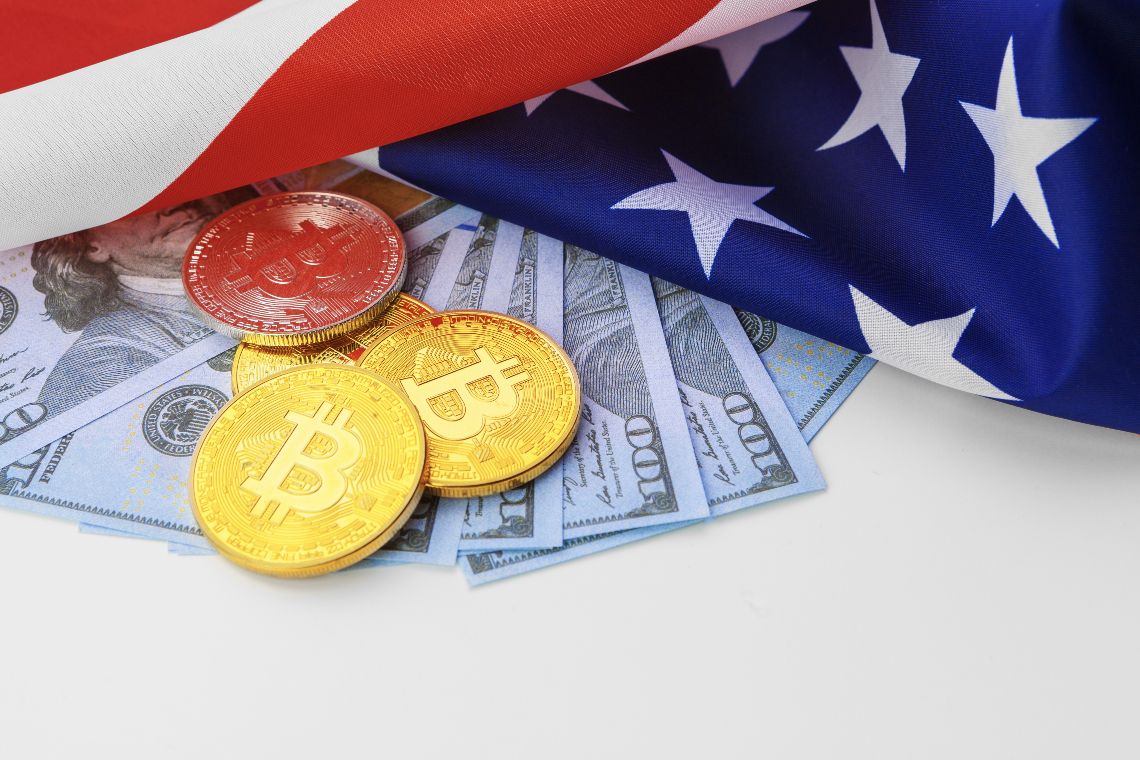 The SEC’s new chairman, Gary Gensler, has said that he would like to see crypto exchanges regulated in a manner similar to how the Nasdaq or the New York Stock Exchange (NYSE) are regulated.

He said this during a hearing at the Securities and Exchange Commission yesterday, specifically in response to questions from Congressman Mike Quigley.

Chairman Gensler believes that crypto markets are operating under an inadequate regulatory framework and that these gaps should be filled by regulating exchanges.

In South Korea, for example, crypto exchanges have been able to operate for years only after obtaining a licence and only in accordance with a specific regulatory framework. Therefore, Gensler’s idea is probably inspired by similar initiatives already implemented and applied in other countries.

According to the new SEC chairman, the sheer size of the crypto sector makes it difficult to create sufficient protection for consumers, so much so that the agency itself has so far only managed to take 75 enforcement actions. The best place for Gensler to take action is in the trading venues, i.e. the crypto exchanges.

At this point he said:

“I would think if we could work with Congress to try to bring investor protection where these — sometimes commodities, sometimes securities — are trading on the platforms”.

The idea would be to introduce protections on crypto exchanges similar to those currently in place on the NYSE or the Nasdaq.

Gensler also pointed out that the SEC currently spends about 16% of its budget on new technology initiatives, whereas companies that should be regulated have significantly more resources in this area. Therefore, he argues that more resources need to be invested to address these new risks.

However, it is worth noting that, for instance, trading volumes on Korean crypto exchanges have not decreased much since the new regulations were introduced.