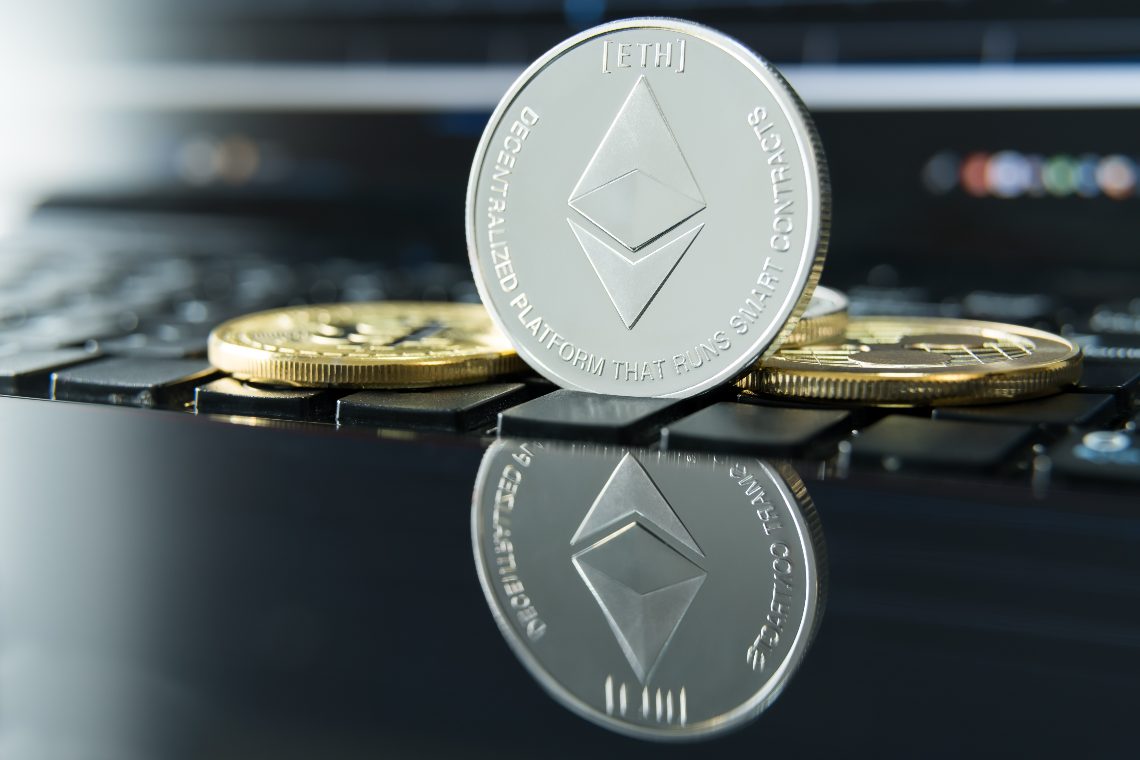 Goldman Sachs: Ethereum is the crypto with the greatest potential

According to a recent report by Goldman Sachs, Ethereum is the cryptocurrency with the greatest potential.

This is reported by Business Insider, which reveals that Goldman Sachs has written in the note:

“[ETH] currently looks like the cryptocurrency with the highest real use potential as Ethereum, the platform on which it is the native digital currency, is the most popular development platform for smart contract applications”.

Business Insider, which did not report its source for this report, also speculates that according to the banking giant, ETH could even surpass BTC in market capitalization, although Bitcoin has a stronger appeal given its first-mover advantage. However, Bitcoin would have few real use cases and would have too slow a transaction speed.

In reality, with the Lightning Network, which is already widely used in El Salvador, for example, BTC transactions are already faster and cheaper than those on Ethereum, and this is not the only element suggesting that Goldman Sachs is perhaps still only at an early stage of understanding the crypto sector.

The curious thing is that a few weeks ago, the Head of Commodities Research at Goldman Sachs, Jeff Currie, showed that he has a very clear and precise idea of the role that Bitcoin is carving out within the global financial markets, setting aside Ethereum because it simply has a different role.

In the same note, Goldman Sachs also reveals that it believes that neither ETH nor BTC will be able to outperform gold any time soon, particularly due to high volatility.

However, they then clarify by saying:

So Goldman Sachs’ note acknowledges Currie’s assumptions, but not just in relation to bitcoin, as its Head of Commodities Research correctly does, but to cryptocurrencies in general, forgetting that the vast majority of cryptocurrencies are not, in any way, a hedge against inflation.

“This competition among cryptocurrencies is another risk factor that prevents them from becoming safehaven assets at this stage”.

There is no competition between Bitcoin and Ethereum. Ethereum competes with other similar platforms, such as Binance Smart Chain or Cardano, whereas Bitcoin has no real competitors to date.

The idea that Ethereum was, or could be, a competitor to Bitcoin has been around for quite some time now, so much so that the very hypothesis that ETH could surpass BTC in market capitalization has been steadily emerging for years when its price increases more than bitcoin’s, like during 2021.

However, the hypothesis that these two cryptocurrencies are competing is decidedly outdated, if not outright vanished, and even the question regarding overtaking by market capitalization has already proved fallacious several times. It remains a plausible hypothesis in some ways, but the price trend of ETH still seems to depend too much on that of BTC for it to be possible to imagine a divergence between the two trends in the near future that could really lead ETH to overtake BTC in terms of market capitalization.