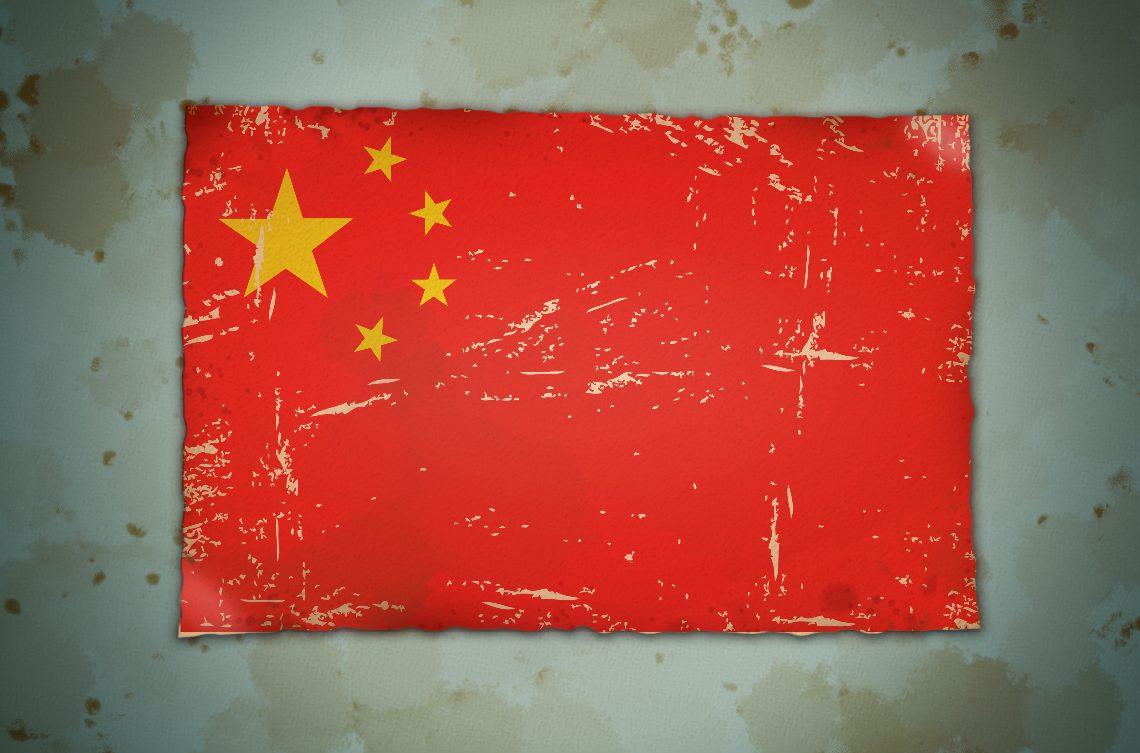 China against stablecoins: risky for the system

That’s what Fan Yifei, deputy governor of the People’s Bank of China, reportedly said, according to a translation released by CNBC.

“Some commercial organizations’ so-called stablecoins, especially global stablecoins, may bring risks and challenges to the international monetary system, and payments and settlement system, etc. We are still quite worried about this issue, so we have taken some measures.”

In the crosshairs could be especially Tether, the largest stablecoin by capitalization ($62 billion).

Although the value of Tether and other stablecoins is, indeed, stable, the Central Bank of China still sees these currencies as a threat.

Fan stated in this regard:

“These (digital) currencies have themselves become speculation tools.”

In short, on the one hand, bitcoin should be banned for being too volatile, on the other hand, stablecoins, while not being volatile are also a threat “financial security and social stability.”

The only stablecoin allowed in China: the digital yuan

This doggedness against cryptocurrencies, from bitcoin to stablecoins, comes at a critical time for the Chinese economy. Indeed, tests for the release of the digital yuan, the digital version of the local currency, are at an advanced stage. According to the Pboc representative, currently, there are already over 10,000 users chosen by invitation, testing the functioning of the currency.

The digital yuan, however, would be quite different from classic cryptocurrencies. Not only does it faithfully reproduce the value of the yuan, of which it is, in fact, an alternative and complementary version, but it is by its nature totally centralized. It is controlled by Pboc, the same that declared war on bitcoin.

It is not a coincidence that now, after having closed cryptocurrency activities and banned mining farms, the attention of Chinese authorities is shifting towards stablecoins. These currencies represent a real threat to China given their non-volatile nature and anchored to a stable value of a currency in current use (generally the dollar, but there are also stablecoins linked to the euro and other local currencies).

In short, there is every indication that China’s control over cryptocurrency assets will become even more stringent.

Just like last May 19, when a new ban on cryptocurrency service providers was announced from China, today’s news also shakes the market. Tether remains firmly anchored to the value of one dollar, with minimal and physiological fluctuations of 1 cent.

In short, China, strong with its economic and social weight, has once again managed to direct the cryptocurrency market.