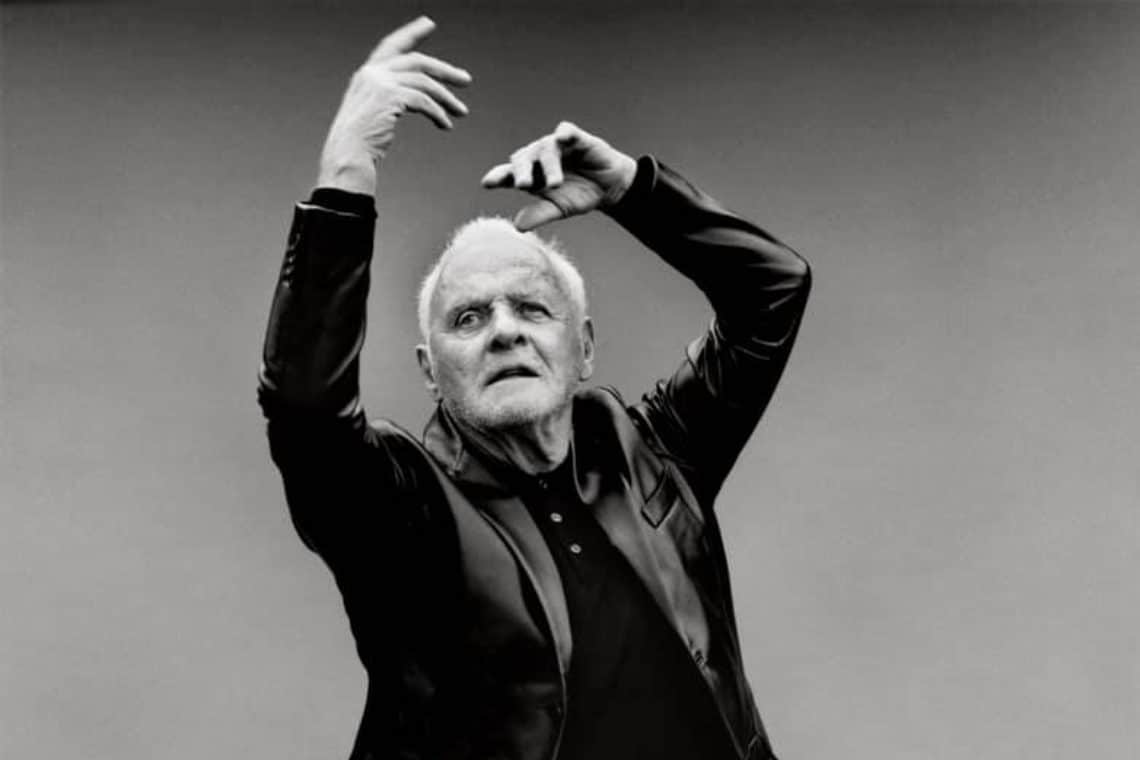 Anthony Hopkins: the new film “‘Zero Contact” will be in NFT

Oscar-winning actor Anthony Hopkins has decided to jump into the world of Non-Fungible Tokens (NFT) using a new platform to launch his new film Zero Contact.

“This project was truly a one-of-a-kind experience. We had to innovate at every step of the way, shooting in 17 countries around the world. It only makes sense for a film like this to continue to break new ground by releasing via the blockchain. It’s a unique opportunity to be a part of history.”

Zero Contact will premiere in NFT form on the Vuele platform, launched last month as a joint venture between fintech company Currencyworks and producer Enderby Entertainment.

Rick Dugdale, director of the film, explained that the world of NFTs is also fascinating to him as a way to combat film piracy:

“Vuele will have four or five ‘drops’ of Zero Contact with the first likely in late July – early August. They’ll include the film, plus extras still to be determined that would vary from token to token to create different price points. The idea is to develop a marketplace for the NFTs. It creates scarcity in copies of the film, and protects against piracy.”

Movies come to the NFT world, not just Anthony Hopkins

Zero Contact is not the first or only film to be released in Non-Fungible Token form.

Dead Superstar V was the first film in NFT format in September 2020.

Another NFT movie will then be released on Binance as well, this time of the horror film Brightburn in collaboration with Move Network.