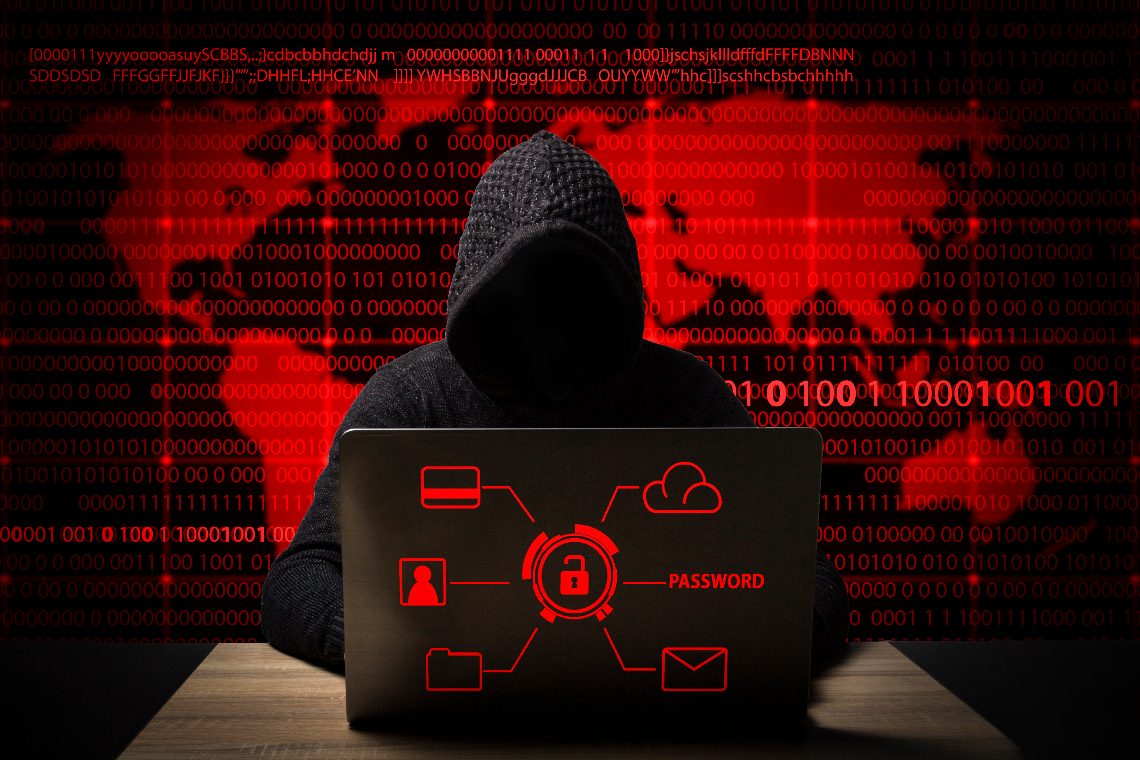 FBI: crypto exchanges and users at risk of attack

The FBI believes there could soon be attacks targeting crypto exchanges. That’s why it has issued a warning directed at cryptocurrency owners, exchanges and digital payment platforms, warning that there is a risk of attacks that could lead to serious losses.

For example, they pretend to be the technical support of an exchange, or they take control of accounts by forcing the authentication system, or they “take control” of the SIM cards of victims that they manage to command.

The FBI believes that the cryptocurrency world may soon be the victim of these attacks. The most common attack usually starts with emails that look like official communications from well-known platforms, but are in fact replicas from malicious actors.

In this type of scam, users are usually redirected to a landing page where they are asked to enter their login credentials, which is enough for hackers to take over their account.

Other more sophisticated scams also set up bogus technical support for the user, who believes he is talking to representatives of an exchange but is instead releasing sensitive data that is stolen.

The most sophisticated attack is the so-called “SIM swapping”. In this case, hackers hijack the traffic of a phone onto a SIM in their possession, which they do by forcing the providers of the service providers.

This allows hackers to receive messages and calls from victims that enable them to bypass security systems, such as those that require them to enter a code that arrives via text message. This allows criminals to gain undisturbed access to the applications used by their victims, and to empty bank accounts and wallets.