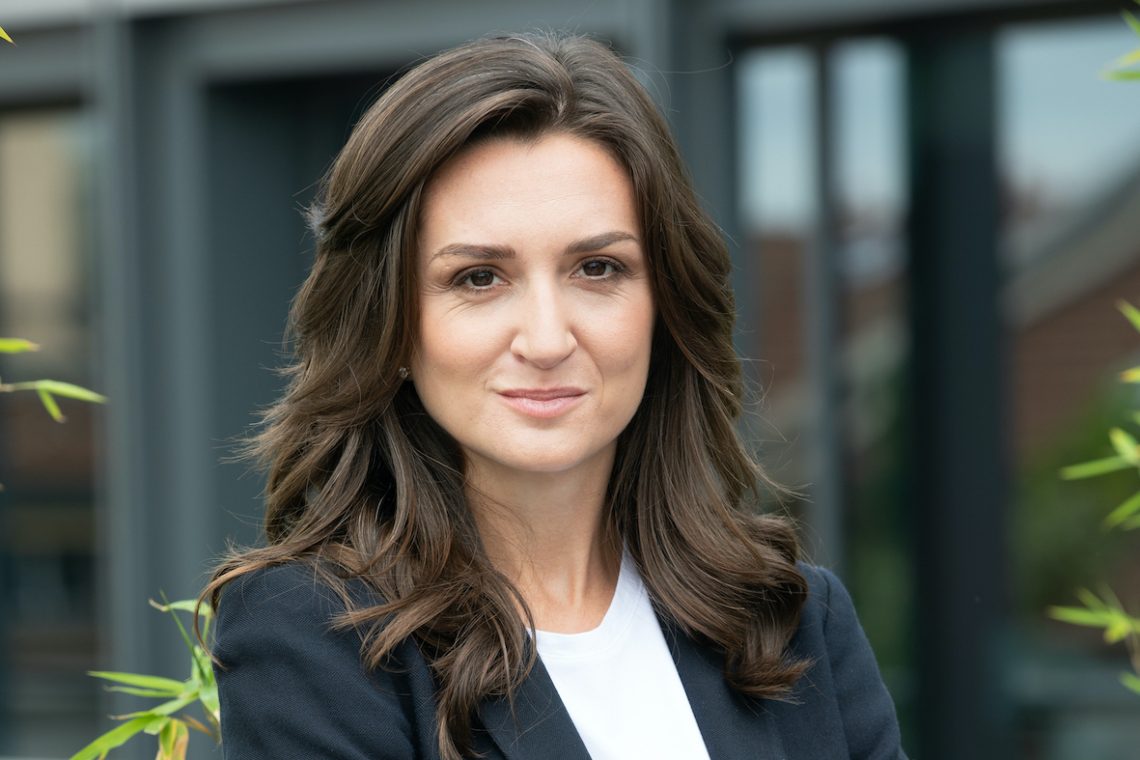 Revolut report: June sees a desire for revival in Italy

A recent report by Revolut has revealed positive signs for Italy.

Revolut has analyzed the spending data of Italian customers in June 2021, and this analysis has revealed positive signs in the restaurant, retail and tourism sectors.

June was a month marked by an important turning point, with the start of the long-awaited summer season and the gradual abolition of curfews, as well as access to vaccines for the over 40s. Data from Revolut’s report indicate an increase in the need for socializing and a return to normality on the part of Italians, significantly more than last year.

In other words, it seems that in June there was a certain desire for a revival in Italy.

Data from the Revolut report

Spending by Italians increased by 17% on travel, 15% on bars and restaurants, and 10% on shopping. Even though on average Italians are spending less, they are still going out more often. In addition, the percentage of purchases paid for by card in shops has risen to 40%, up from 30% in 2020.

The regions with the highest transactions are Tuscany and Lombardy, along with Campania, Emilia Romagna, Valle d’Aosta and Trentino-Alto Adige.

The analysis was conducted on the spending data of more than 650,000 Italian customers, which shows that Italians made more transactions in June, but with lower average amounts.

The average spending on flights and stays was 215 euros per person, compared to 183 euros last year, with an average of 1.9 transactions per person.

For bars and restaurants, the average monthly spending per person was €94, while in retail shops it was €158. In addition, while in June last year around 30% of purchases paid for by cash were made in physical stores, this year the figure has risen to 40%.

“Our data highlights the desire of Italians to resume their lives now that the health emergency is under control and the vaccination campaign gives concrete hope for the future. Interestingly, by looking at spending habits, we see a probable and natural need for socializing, a consequence of the restrictions of recent months: people are spending less with the aim of going out more often. Another interesting phenomenon is the probable impact of State Cashback, which has led people to use their cards more often in shops: a behaviour that we hope will remain and strengthen in the coming months”.

Previous article Bitcoin: possible sign of new purchases according to TradingView
Next article Fidelity expands to meet demand for cryptocurrencies 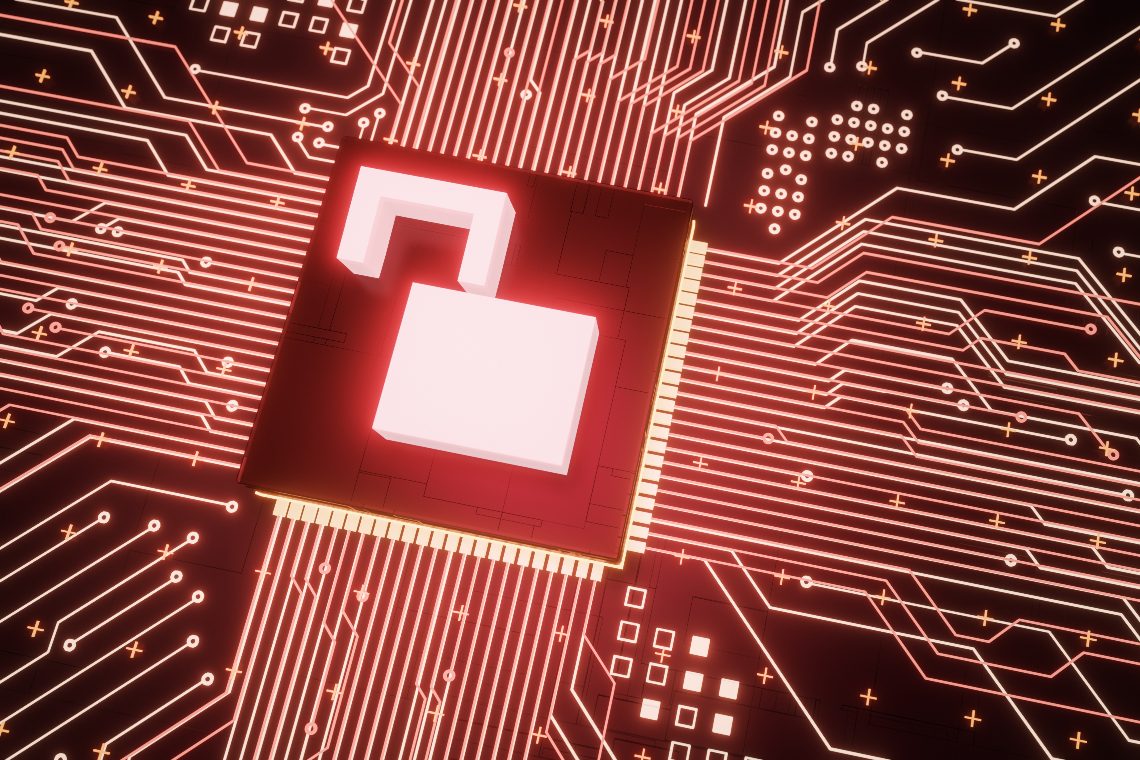