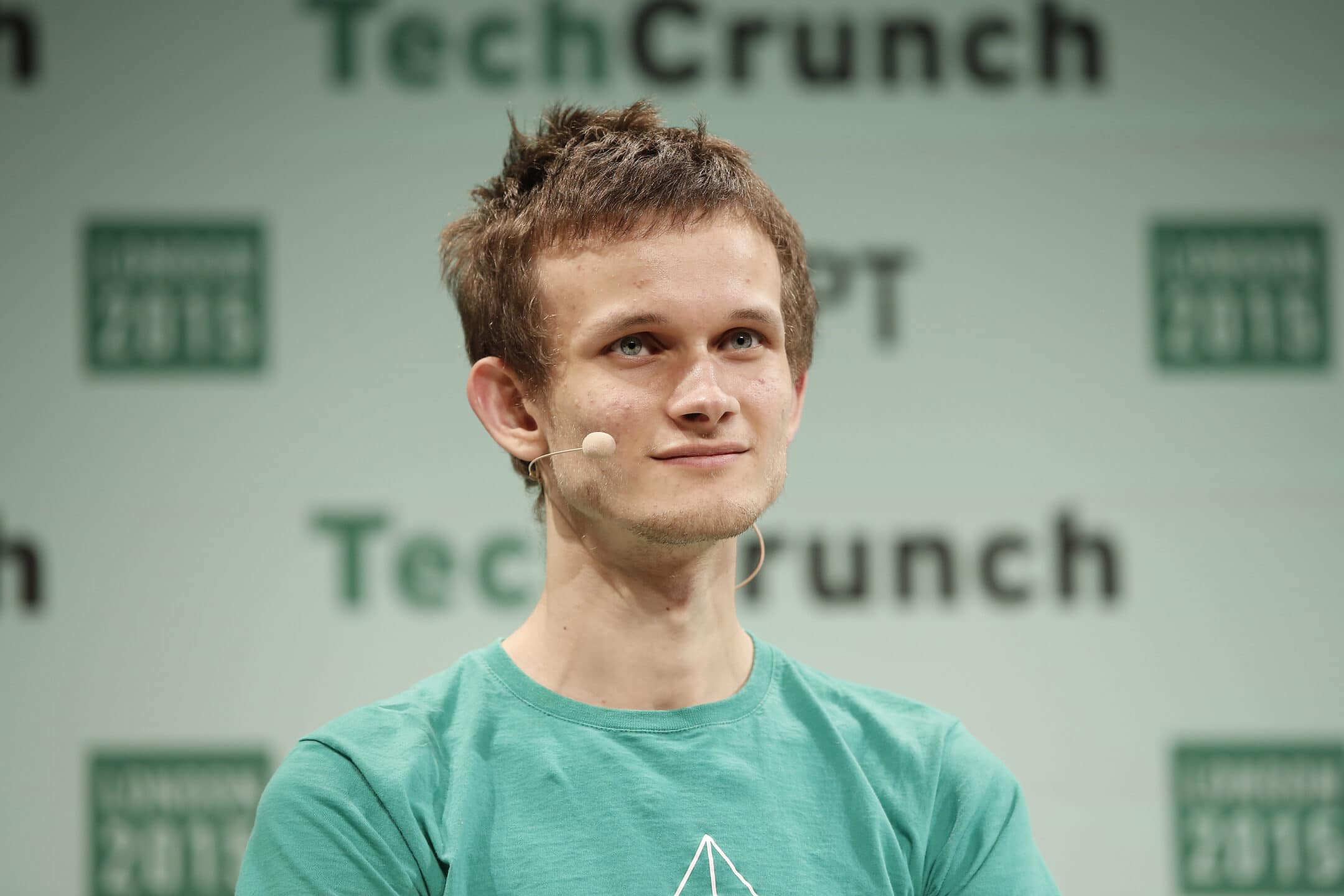 Vitalik Buterin believes that the Ethereum project, which he co-founded, should extend beyond DeFi.

Speaking at the fourth Ethereum Community Conference he said:

Indeed, he described non-financial utilities as “the most interesting part of the vision of general-purpose blockchains”, complaining that instead, it is financial applications that currently dominate the space on Ethereum.

Certainly, decentralized finance has been Ethereum’s main killer-application so far, especially thanks to decentralized exchanges like Uniswap, but there are already other applications that are enjoying considerable success, such as NFTs.

Still, the blockchain is at its best when it comes to financial transactions, so in reality, it is very likely that finance will continue to play a crucial role in this area.

According to Buterin though, various non-financial applications should be developed on Ethereum, such as decentralized social media, identity verification and the financing of public goods. Obviously, he specified that he is not against DeFi at all, but said he believes that the most interesting applications will be those that combine financial and non-financial elements.

NFTs, for example, seem to fit perfectly into this scenario.

Buterin also specified that he believes that perhaps there could be a lot of really exciting new things on Ethereum, though in a few years’ time.

In his view, finance is simply the area where the old centralized technology is worst, and which offers the greatest potential for decentralization.

But he also pointed out that in order to make this further quantum leap, transaction costs must be brought down.

Yesterday, Vitalik was also featured in a cameo in a video released by the famous American actor Ashton Kutcher together with his wife Mila Kunis.