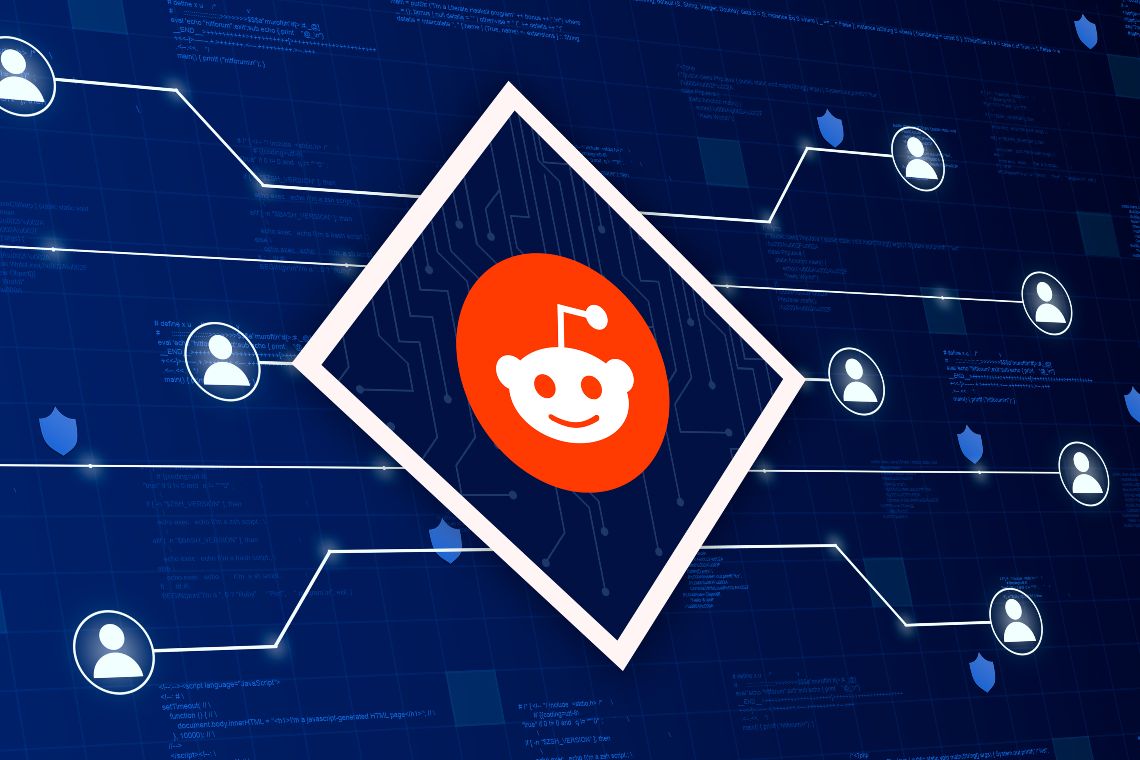 Reddit will use Arbitrum as Ethereum’s Layer 2 for its community points project.

In fact, last year the social network announced the launch of community points based on Ethereum’s blockchain but invited the crypto community to a “Scaling Bake Off”, a sort of competition to find the best project.

In the end, the project that is coming out on top is Arbitrum, which will be launched as a test version before being deployed on the Ethereum blockchain.

According to what emerged from the post, Arbitrum, compared to all the other projects that have arrived, has come out on top because:

“Today’s launch is a big step forward, but our work is far from done. Our goal is to cross the chasm to mainstream adoption by bringing millions of users to blockchain”.

To implement Arbitrum for Reddit’s purposes, the social network has partnered with the relevant team, but this collaboration could extend far beyond Reddit.

In addition, Reddit is calling on engineers and developers to help with this.

Last year, Reddit launched Community Points, which are Ethereum-based ERC20 tokens that would allow users to earn money. However, this project clashed with the difficult scalability of Ethereum, a slow and congested blockchain, and a relatively high transaction cost (gas).

It was therefore necessary to develop an alternative solution in collaboration with the Ethereum Foundation.

One of the projects was LiquidApps, but it clearly was not as convincing as Arbitrum.