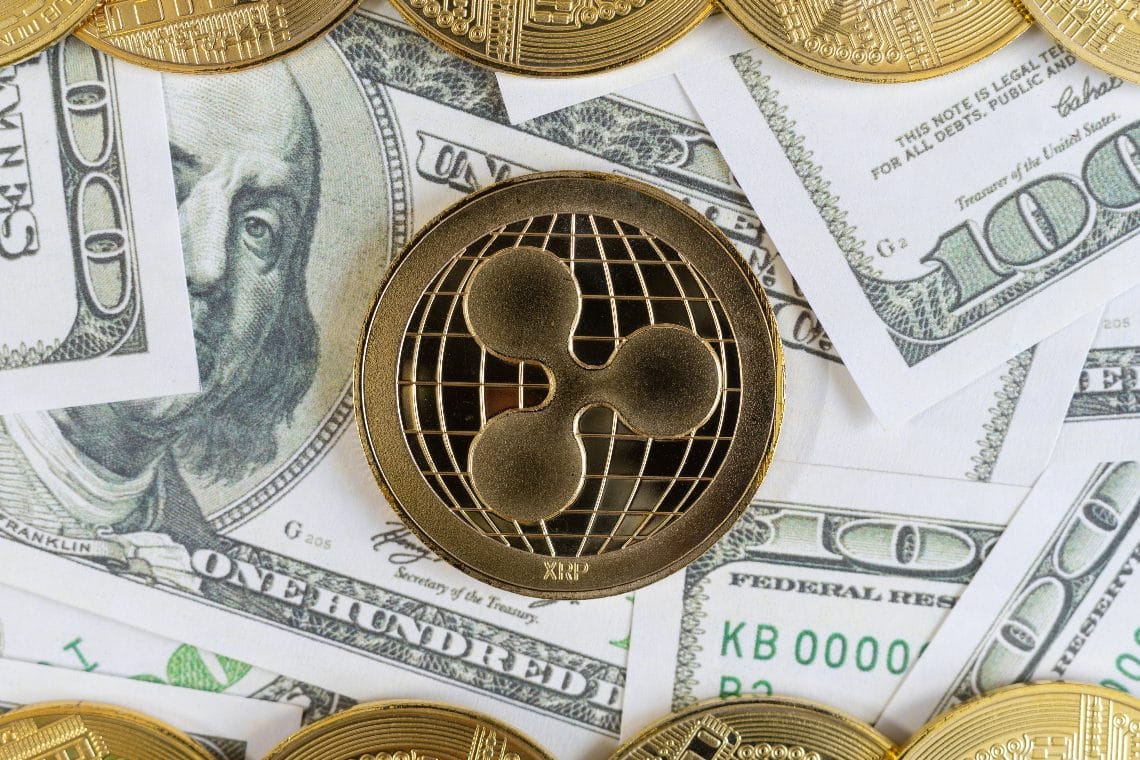 Ripple has decided to involve Binance in its lawsuit against the US Securities and Exchange Commission (SEC), regarding a recent filing on behalf of CEO, Brad Garlinghouse.

According to reports, Garlinghouse’s legal team apparently requested documents “relevant to the case and unobtainable through other means” from Binance Holdings Limited, the Cayman Islands-based subsidiary of the large crypto exchange.

In essence, lawyers representing Ripple’s CEO argue that the offers and sales that the SEC is contesting did not occur in the United States and are therefore not subject to the law that the SEC is invoking.

That’s why Binance is involved to prove this theory. Specifically, the crypto exchange should be required to provide such evidence, as government institutions such as the State Department and the Hague Convention and the Central Authority of the Cayman Islands have been involved.

“Mr. Garlinghouse seeks foreign discovery on the basis of his good faith belief that [Binance Holdings Limited] possesses unique documents and information concerning this case, and specifically, concerning the process by which transactions in XRP allegedly conducted by Mr. Garlinghouse on foreign digital asset trading platforms were conducted”.

This is a statement from the SEC accusing Ripple’s CEO of selling more than 357 million XRP on “global” crypto trading platforms to investors “around the world”. Now Garlinghouse’s lawyers, are invoking the law to refute that claim.

“As the SEC knows, Mr. Garlinghouse’s sales of XRP were overwhelmingly made on digital asset trading platforms outside of the United States […] the discovery that Mr. Garlinghouse seeks will be relevant to demonstrating that the offers and sales that the SEC challenges did not occur in this country and are not subject to the law that the SEC has invoked in this case.”

The Ripple-SEC case and the involvement of Binance

The US agency that oversees financial markets, the SEC, had filed the lawsuit against Ripple last December 2020, taking it to court.

In addition to CEO Garlinghouse, the lawsuit also involves former CEO Christian Larsen and the entire company of Ripple Labs Inc. The accusation was that they issued XRP as an unregistered security offering worth $1.3 billion. And, in the specific case of Garlinghouse and Larsen, the accusation implicates them for having made unregistered personal sales of XRP for a total of around 600 million dollars.

From a technical-legal standpoint, according to the SEC, the defendants allegedly violated the registration provisions of the Securities Act of 1933.

Now, with Binance’s involvement, Garlinghouse would be able to prove that the application of this law cannot be made in this case, and get rid once and for all of the accusation levelled directly against him.

At the same time, the price of XRP seems to be trading at $0.75 as of August 2021. While the market capitalization, in spite of the decline due to the present situation of the company and also the entry of new, more innovative players in the crypto market, sees it ranked sixth. XRP still holds a 2.5% dominance in the total crypto market, with a market cap of $35 billion.