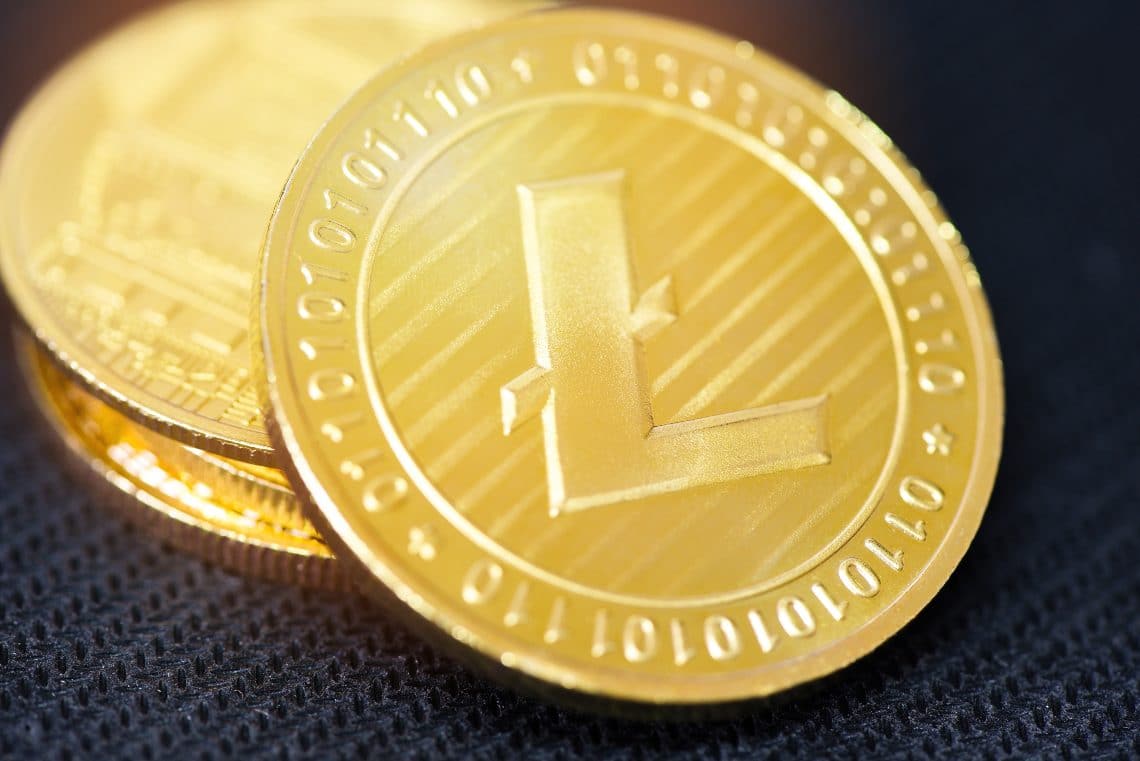 Litecoin and the latest news on Mimblewimble developments

The latest news on Mimblewimble (MWEB) developments on Litecoin was published today.

Grin++ developer David Burkett posted them on Litecoin Talk to illustrate the progress made in June.

Burkett has collected all the technical documents describing the MWEB changes, though some of them are only partially complete.

There are nine documents, which range from one describing the process for adding extension blocks to LTC, to one describing how pruned sync will be supported in future versions.

Burkett also performed a review of all the logic of the Litecoin nodes, to look for new ways to improve security and performance. As a result of this review, he was able to make a number of improvements to the code and design.

These include a move from sha256 to the faster blake3 for MWEB hashes, a new format for invisible addresses that is more consistent with previous formats, and improved error detection.

Burkett handed over these code changes to Quarkslab for audit along with the relevant documentation, and also created a new code review with the most critical changes to Litecoin’s consensus code.

He also stated that they are working “toward MWEB activation at the end of the year”.

Therefore, if everything goes as planned, Mimblewimble will finally be available on Litecoin by the end of 2021.

This project was even launched in December 2019 again by David Burkett on Litecoin Talk, when he announced that he had worked with ecurrencyhodler, Charlie Lee and others to design a Mimblewimble extension block to allow LTC users to have confidential transactions and more fungible coins.