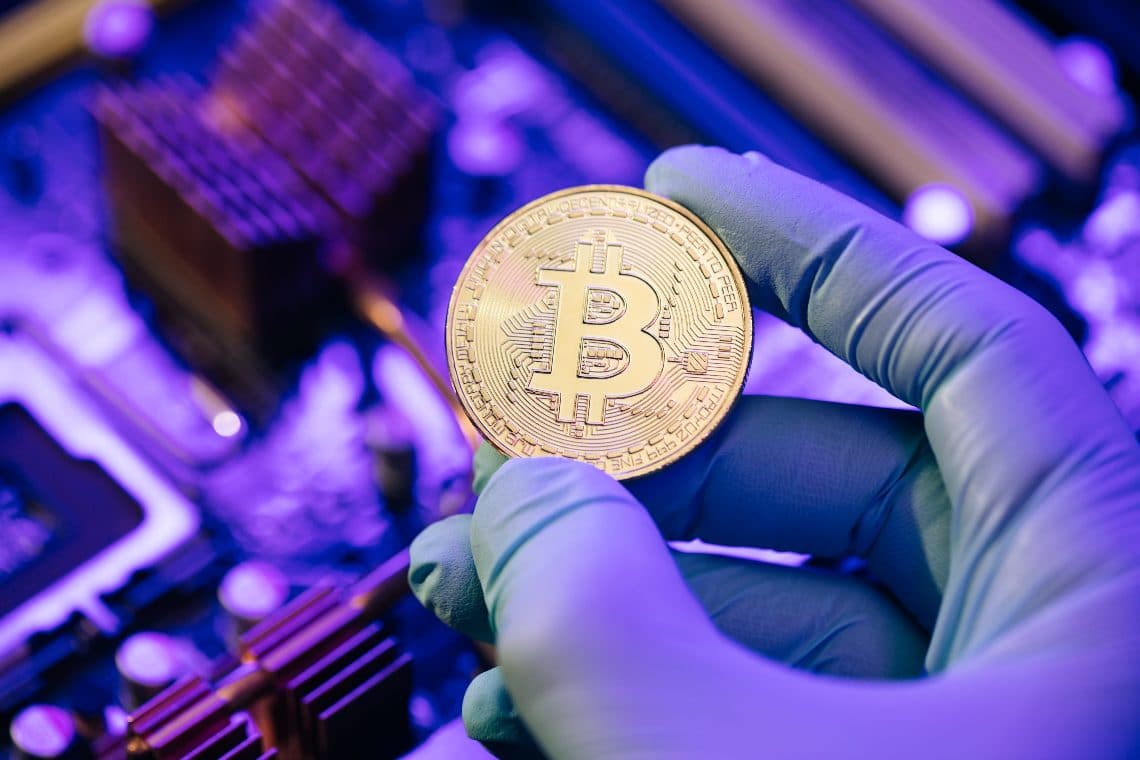 The cleaning company that mines bitcoin and launders money

A cleaning company was consuming far too much energy, an inspection by the Italian Guardia di Finanza discovered why: it was mining bitcoin and then reselling them to entrepreneurs and laundering money.

The unusual discovery took place in Veneto, one of the most economically prosperous regions in Italy.

The story of the cleaning company that mined bitcoin

“There was a company that dealt with cleaning but which consumed a lot of electricity, we realized this by analyzing the balance sheets, of course vacuum cleaners consume energy, but this was a really abnormal consumption of electricity. So we discovered that they were actually mining bitcoin, which they sold to entrepreneurs who had some “dirty” money and, by transforming it into cryptocurrencies, were able to take it abroad”.

Basically, posing as a cleaning company they had many computers busy validating nodes and transactions. Then the BTC were bought in cash so that the buyers could “clean” the money.

The news was told during a conference at the headquarters of the Veneto Regional Council, on the occasion of the signing of a protocol between the Region and the Guardia di Finanza to protect activities that operate within the law.

The case of the cleaning company mining bitcoin comes at a time when Italy is shaken by the news of the hacking of the Lazio Region website. The hack blocked the vaccine booking portal. Although there is no explicit mention of a ransom in bitcoin, the attack is ransomware.

An attack of this magnitude on a regional server, which also encrypted official data and backup copies, is shaking up the institutions and raising the bar on possible similar initiatives.

Such as the one that took place at Galileo, an IT company in Padua, from which a ransom of BTC 20 was demanded.

All these episodes highlight the illegal use of cryptocurrencies, at a time when the Consob is reporting that the use of crypto is growing in Italy.

In the report ‘Situation and risks of the Italian financial system in a comparative perspective’ of July 2021, it is stressed that the use of BTC and crypto has grown, especially among young people. The same Consob report also estimated the economic impact of fraud and cyber-attacks at $4.5 billion in 2019.

In conclusion, the threshold of alert against cryptocurrencies is being raised also in Italy.