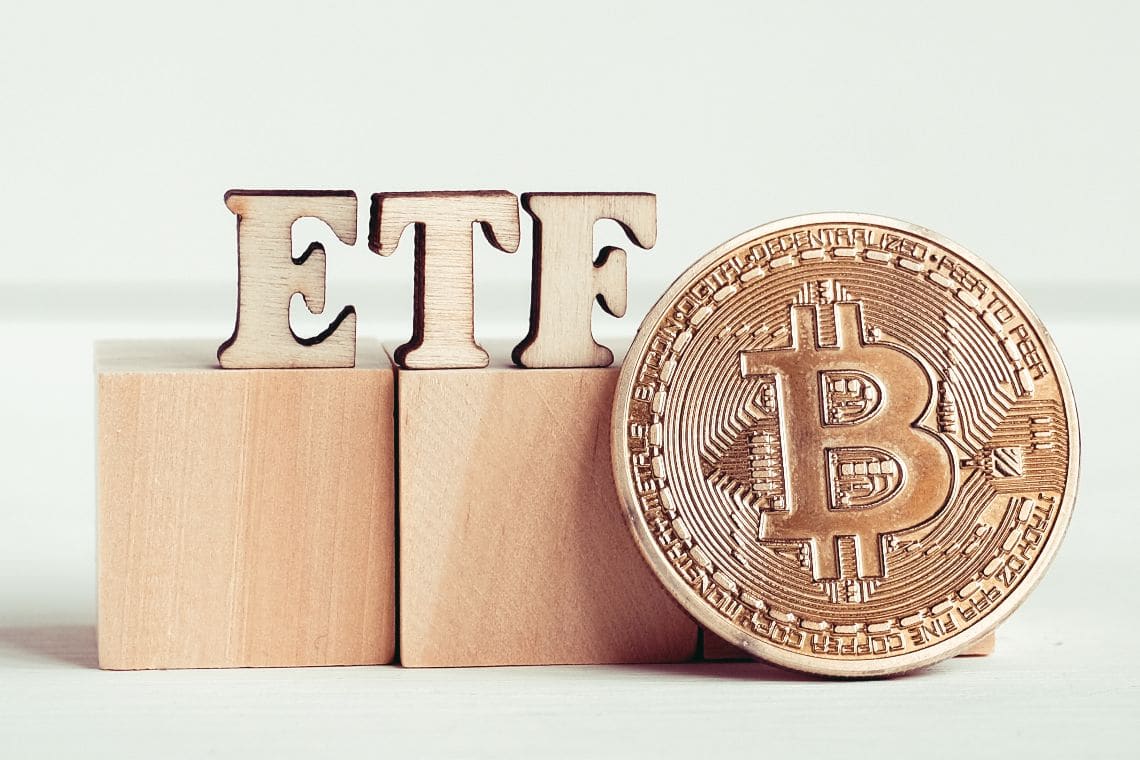 A Bitcoin ETF approved in Europe

The French regulator has approved Melanion Capital’s application to issue a bitcoin-linked ETF on the European market.

This is reported by the Financial Times, which also reveals that the French asset manager is now ready to launch this ETF on the market which complies with EU UCITS (Undertakings for Collective Investment in Transferable Securities Directive) standards and will attempt to closely track the price of bitcoin.

It is likely to be the first UCITS-regulated ETF to be closely linked with digital assets.

The ETF will be called Melanion BTC Equities Universe UCITS ETF, and will be listed on Euronext Paris.

Melanion Capital itself is based in Paris, and is a derivatives-based fund manager that is expanding into the digital asset market.

The Bitcoin ETF coming to Europe

However, the collateral for the ETF shares put on the market will not be bitcoin (BTC), but a basket of up to 30 equities in sectors such as cryptocurrency mining and blockchain technology. According to Melanion, the price trend of this basket would be correlated up to 90% with the price of BTC.

This probably allowed the regulator to be less fiscal about the potential risks of launching a fund pegged to the price of bitcoin, thus overcoming the scepticism and difficulties that continue to persist over calls to issue ETFs collateralized directly in BTC.

The fund will follow a special Melanion index calculated by German fintech Bita, including stocks such as mining companies Argo Blockchain and Riot Blockchain, investment management firm Galaxy Digital, and broker Voyager Digital, weighted according to how sensitive they are to bitcoin price movements.

UCITS funds are traded across the EU, and are also popular in Asia and Latin America, because they “are seen as an international gold standard of fund regulation,” according to FT reports, thanks to rules first established more than 30 years ago. These rules state that digital assets cannot be held directly by the fund unless they are linked to listed securities.

“Most pipes of the traditional financial system stop at access to bitcoin. The ETF was a real challenge because of the sensibilities and politics currently surrounding bitcoin and bitcoin investing”.