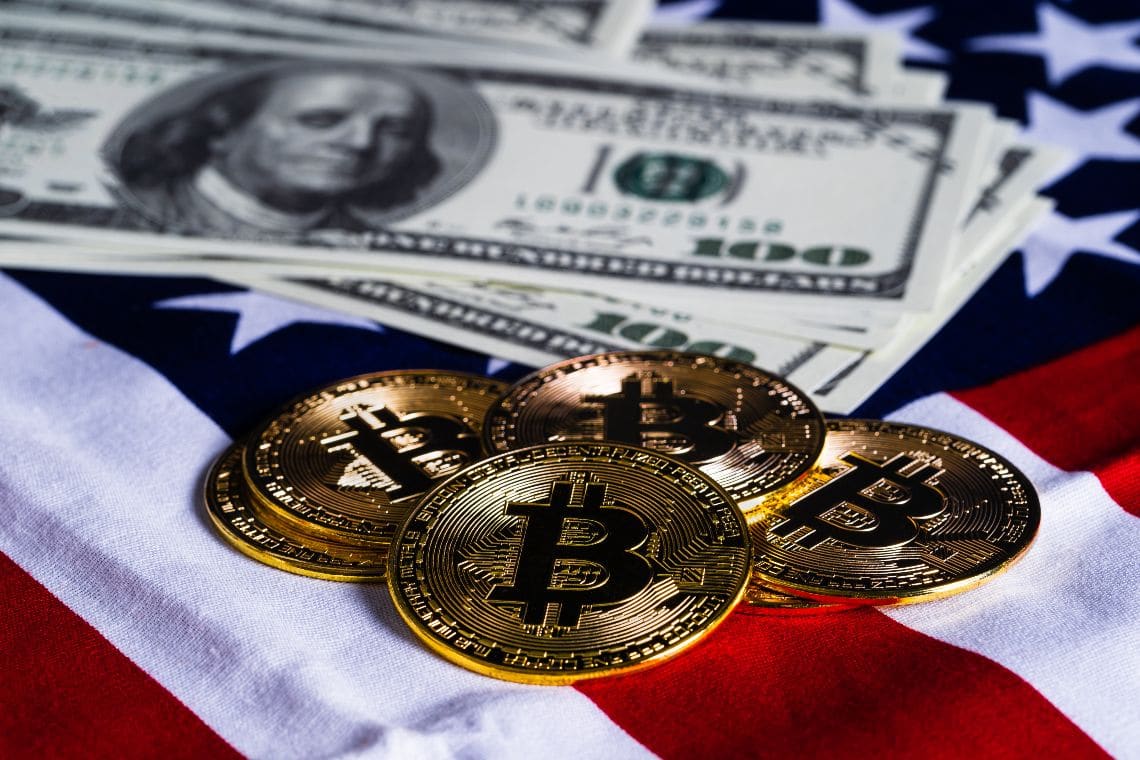 Brian Armstrong, CEO of Coinbase, expressed his opinion on Twitter about the Infrastructure crypto bill that is expected to take effect in the US.

Basically, in trying to regulate the crypto market, the US Senate included crypto in the infrastructure bill as a “pay-for” provision since cryptocurrencies would have helped generate revenue and by law have to be declared to the IRS.

This is Armstrong’s response:

1/ If you’ve been following threads on the Infrastructure bill, you know that there is a hastily conceived provision related to digital assets. This provision could have a profound negative impact on crypto in the US and unintentionally push more innovation offshore.

“If you’ve been following threads on the Infrastructure bill, you know that there is a hastily conceived provision related to digital assets. This provision could have a profound negative impact on crypto in the US and unintentionally push more innovation offshore. Coinbase is happy to help customers fulfill tax obligations just like the rest of the financial services industry. We’ve been doing this for years, and issuing more 1099s is a great idea. But the bill defines “brokers” to include anyone who “effectuates transfers of digital assets.” This means almost anyone in the crypto ecosystem (miners, validators, smart contracts, open source developers etc) could be treated as a “broker” with massive reporting obligations. This makes no sense. Smart contracts, for instance, are not companies, and cannot be modified to collect KYC info or issue 1099s. They are simply software running on the blockchain that anyone can use. Fortunately senators Ron Wyden, Sen Toomey, Sen Lummis have an amendment that narrows the definition to intermediaries like Coinbase, who actually have the capacity to report, just like in the traditional financial system. The infrastructure bill also imposes sweeping and unprecedented reporting requirements that will force exchanges like Coinbase and others to surveil its customer’s transactions in a way that is more intrusive than the rest of traditional finance”.

In essence, Armstrong points out that the new US bill did not take care to distinguish between different positions in the crypto arena, but rather grouped all traders as “brokers”.

Armstrong’s consideration is inspired by what Senators Ron Wyden, Pat Toomey and Cynthia Lummis would have specified in their amendment to the crypto bill.

In this regard, Toomey had in fact stated:

“By clarifying the definition of broker, our amendment will ensure non-financial intermediaries like miners, network validators, and other service providers — many of whom don’t even have the personal-identifying information needed to file a 1099 with the IRS — are not subject to the reporting requirements specified in the bipartisan infrastructure package”.

Wyden had also stated the following:

“Our amendment makes clear that reporting does not apply to individuals developing blockchain technology and wallets. This will protect American innovation while at the same time ensuring those who buy and sell cryptocurrency pay the taxes they already owe”.