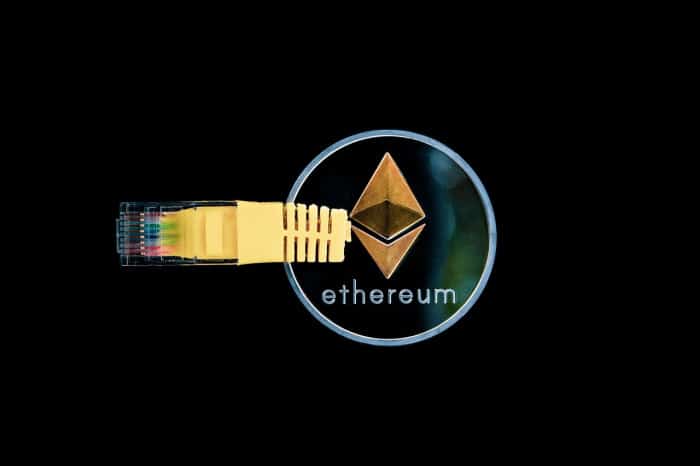 Why is the price of Ethereum rising?

According to CoinMarketCap data, the price of Ethereum (ETH) is now climbing 10% in the last 24 hours and 15% in the last week, reaching a new all time high (ATH) for the period above $3,500. But why?

Sure, in the crypto world these numbers aren’t that hard to come by, but it’s certainly rarer for a coin to come close to its all-time high. In fact, at the time of writing this article, ETH’s price is over $3700, very close to its ATH of $4300.

The technical reasons for Ethereum’s rise

Already a few days ago, analysts had explained that ETH could “be poised for a further rise in the coming days after two weeks of consolidation”.

In fact, ETH had been consolidating in a range since last August 6 and “the longer an asset locks and consolidates in a narrow region, the more exponentially the likelihood that a powerful move may be imminent”.

Ethereum, in fact, had drawn a symmetrical triangle shape on the chart and so it was to be expected that after this consolidation phase the price would rise. Many traders were indeed optimistic in the short term.

Comparing the two main cryptocurrencies, Ethereum is performing much better than Bitcoin, especially if we consider that in the last 7 days BTC has also dropped a bit, while on a daily basis it has only risen 3%.

In terms of dominance, Ethereum is also performing very well, increasing its percentages against Bitcoin and now stands at 20%, while BTC stands at 40%.

According to Intotheblock’s statistics, the correlation between the price of Ethereum and Bitcoin is dropping and is now at less than 1%.

The fact that there is a greater scarcity of ETH could be one of the reasons for the rise in its value.

Furthermore, with the NFT market in full swing – we are at almost 80 thousand non-fungible tokens sold between the primary and secondary for a total of almost $700 billion in the last 7 days – and with ETH being the preferred payment method for these purchases and Ethereum the main blockchain to create NFTs, it is only natural that the coin is becoming increasingly important in the crypto sector.