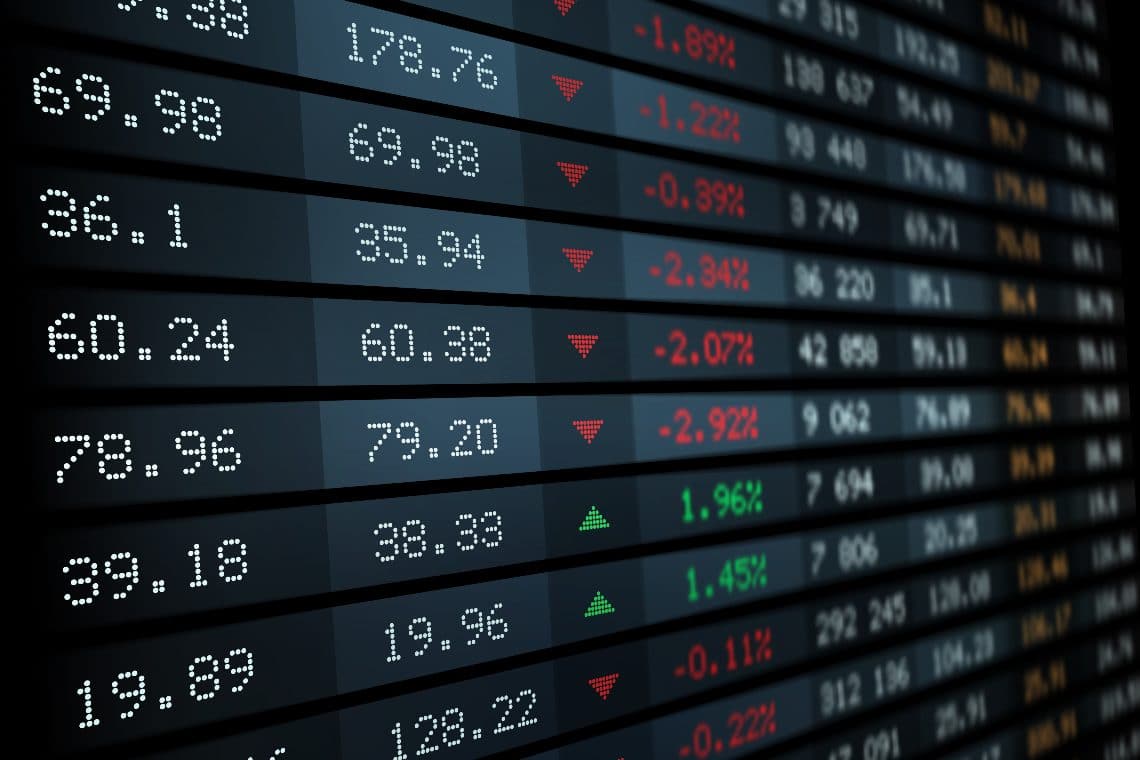 The historic record of the Nasdaq

This growth phase, which had started at the end of May, only seemed to have stopped at certain points. In recent months the Nasdaq 100 Index has risen by almost 28%, while since the March 2020 crash the overall growth now stands at over 165%, in less than a year and a half.

Looking further back in time, compared to the post-financial crisis level of 2008, the current level is 1,400% higher. This is a truly remarkable performance in about 12 years. This multi-decade growth took place in four phases.

From April 2020 onwards there were two further phases of significant growth, most likely due to the measures taken for the pandemic crisis.

In particular, the huge amount of dollars created by the Fed and injected into the financial markets seems to have played a crucial role in the increases at the height of the pandemic, so much so that from 6,700 in March 2020, the Nasdaq 100 more than doubled in the following ten and a half months.

The fact is that, after a brief retracement in March of this year, and another very brief one in May, it has gone back up.

Given that US economic data have never been particularly bright in all this time, it is possible that the Fed’s expansionary monetary policy is the main reason for these continued rises. It should be noted that for the time being the Fed does not seem willing to reduce the stimulus it has been providing to the financial markets for many months now, in the form of dollars created out of thin air.

We’ll have to see if, when it does, it’s just a normal retracement, as has happened several times in the last 12 years, or a full-blown crash.