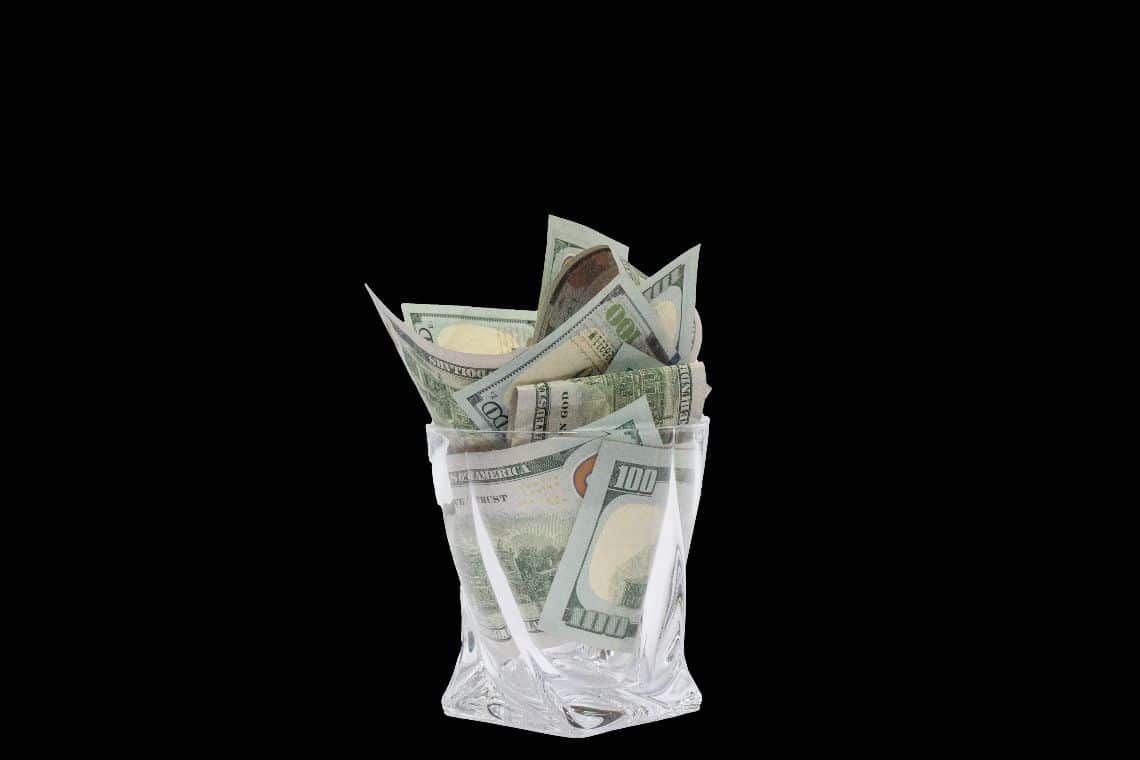 The frightening inflation in the United States

Inflation is starting to be noticed in the United States. Anthony Pompliano notes it on Twitter, but citizens notice it every day.

The average American is trying to understand why prices keep rising and when it will stop. pic.twitter.com/ED8bXpb7yF

Inflation in the US

As seen in the discussion on Reddit posted by crypto influencer Anthony Pompliano, consumer prices have risen, but sellers are blaming retailers.

What the average American wants to know, however, is when it will return to normal, or if this condition will be the “new” normal.

It has to be said that what is happening is an expected consequence after the FED distributed trillions of dollars as a boost to the US economy. The crisis triggered by Covid-19 in fact had a severe impact in the US as in the rest of the world. The Trump administration dealt with it by printing money, and this caused the much-feared inflation that citizens are now experiencing in supermarkets and elsewhere.

The fact that consumer prices have risen is also reflected in the official figures: in July inflation was +0.5%. This value may seem insignificant, but it is frightening when compared to last year: +5.4% compared to July 2020.

This scenario is likely to lead to a gradual recession in the economy. Citizens start to stop spending, entrepreneurs stop investing and jobs are lost. In short, it is a potentially devastating chain mechanism.

The Fed has the tough task of trying to guide the US out of these risks. President Jerome Powell has already explained how he intends to do it: the mechanism is called tapering, i.e. the gradual reduction of economic aid. It will take place between the end of 2021 and the beginning of 2022. Literally, tapering means reducing purchases of government bonds.

All this will be possible on one condition: the Covid and its variants will no longer be scary.

However, at a hearing in the US Congress in July, the Fed Chairman was reassuring. He stated that inflation and high prices are a temporary phase, and that employment is set to grow further.

In the meantime, however, the latest data show that employment is growing, but less than expected. And still, the level of employment remains far below the pre-pandemic phase.

The role of Bitcoin

Those who fear inflation have a couple of possible options to avoid seeing their wealth evaporate:

With respect to cash, there are some banks like JP Morgan that are moving in this direction. CEO Jamie Dimon recently stated that his bank has reserves of 500 billion in cash. This shows that the big banks are not at all sure that inflation is temporary.

Then there are the safe-haven assets, such as gold and Bitcoin. Inflation is precisely one of the reasons that experts say has driven the price of Bitcoin in the midst of the pandemic.

Unlike cash, Bitcoin has a deflationary policy. Its supply is limited to 21,000,000 units. But unlike gold, it can be bought, stored and moved much faster, being digital in nature.

These characteristics have also earned it credibility with big investors, from Microstrategy to Tesla. And this seems an irreversible path at the moment.

Previous article El Salvador: Bitcoin will be the country's legal tender from tomorrow
Next article Is Vitalik Buterin seriously interested in Dogecoin?