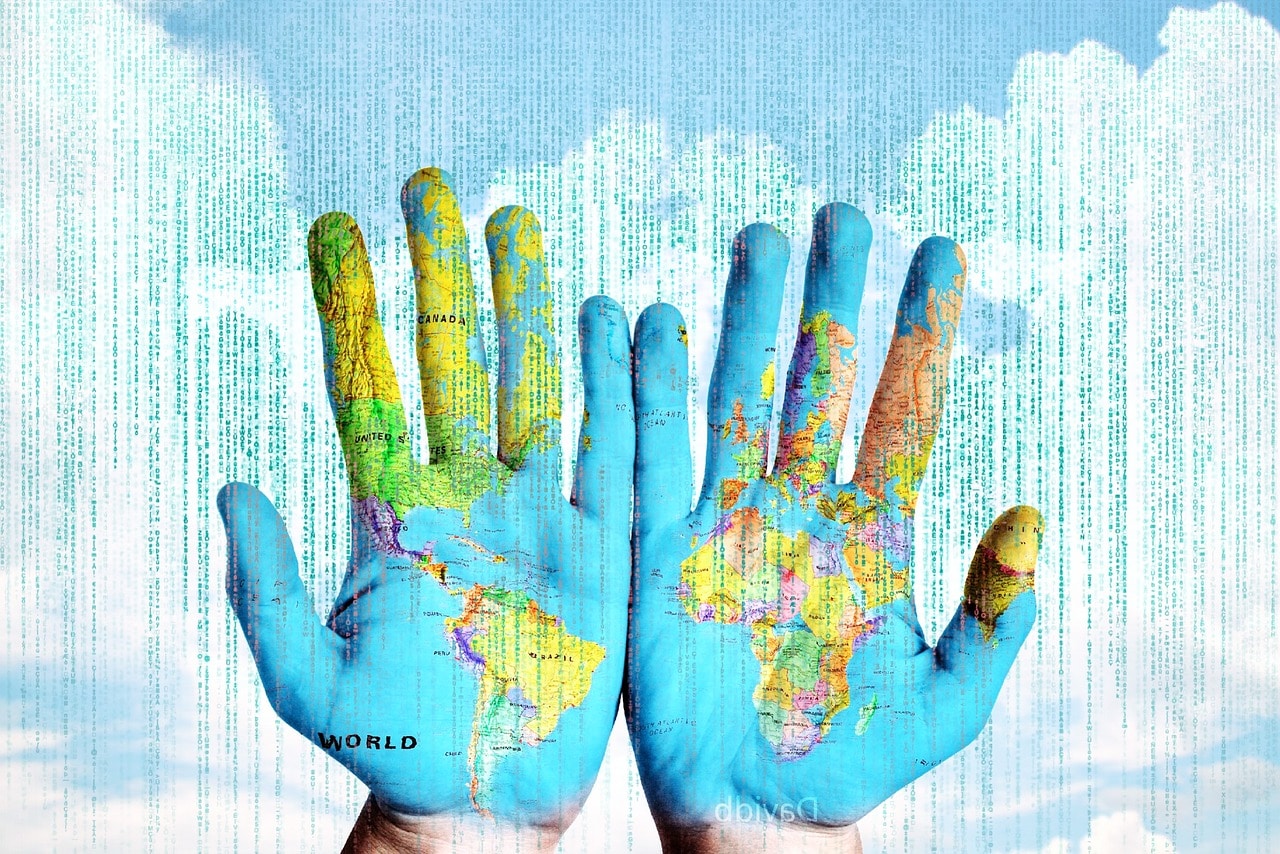 In the first half of 2021, there was a real boom in cybercrime attacks on IoT (Internet of Things) devices, totalling more than 1.5 billion.

According to reports, cybercrime continues to target all connected appliances or smart objects in people’s homes, doubling the number of attacks this half-year compared to the previous half-year.

In general, cybercrime attacks are mostly connection attempts using the telnet protocol, i.e. the protocol that is used to access a device and manage it remotely.

Not only that, but also in the crypto world there are frequent attacks on IoT devices with the aim of stealing personal data, for crypto mining and DDoS attacks.

Kaspersky against cybercrime on IoT devices and beyond

Global anti-cybercrime firm Kaspersky, with its CEO Eugene Kaspersky, is calling for a new approach to protect the IT ecosystem from cybercrime.

According to the company, in fact, the increase in cyber attacks threatens industrial systems, IoT and critical infrastructure in the near future. In this regard, during an event in Barcelona, Kaspersky said:

“We see hundreds of cybercriminal gangs which are able to develop highly complicated, very sophisticated cyberattacks”, which Kaspersky described as “really damaging for businesses and even on a national economy level. It’s time to switch from cybersecurity to cyberimmunity”.

“Ever since IoT devices, such as smartwatches and smart home accessories, have become an essential part of our daily lives, cybercriminals have shifted their focus in this area. People think they are not important enough to be a victim of a hacker, but in the last year we have seen a big increase in attacks on IoT devices.”

Cybercrime attacks from IoT to crypto

In addition to IoT devices, cybercrime is also present in the crypto world with continuous hacker attacks highlighting the vulnerabilities of certain blockchains or projects.

One particular hacking attack last month was on Poly Network‘s DeFi cross-chain platform, worth $600 million in stolen crypto. One of the largest hacking attacks in crypto history.

Specifically, the crypto assets stolen were those that “travel” on the Binance Smart Chain (BSC), Ethereum and Polygon blockchains. After a clear collaboration with Poly Network by all the crypto projects involved, the hacker in question suddenly chose to operate ethically.

A few days after the theft, the hacker in question, nicknamed Mr. White Hat reportedly returned the stolen cryptocurrencies, claiming that the attack was carried out to expose Poly Network’s cross-chain vulnerability.

A very rare episode when it comes to cybercrime. Attacks such as the one carried out on another $18 million crypto protocol DeFi by Cream Finance did not receive the same treatment.