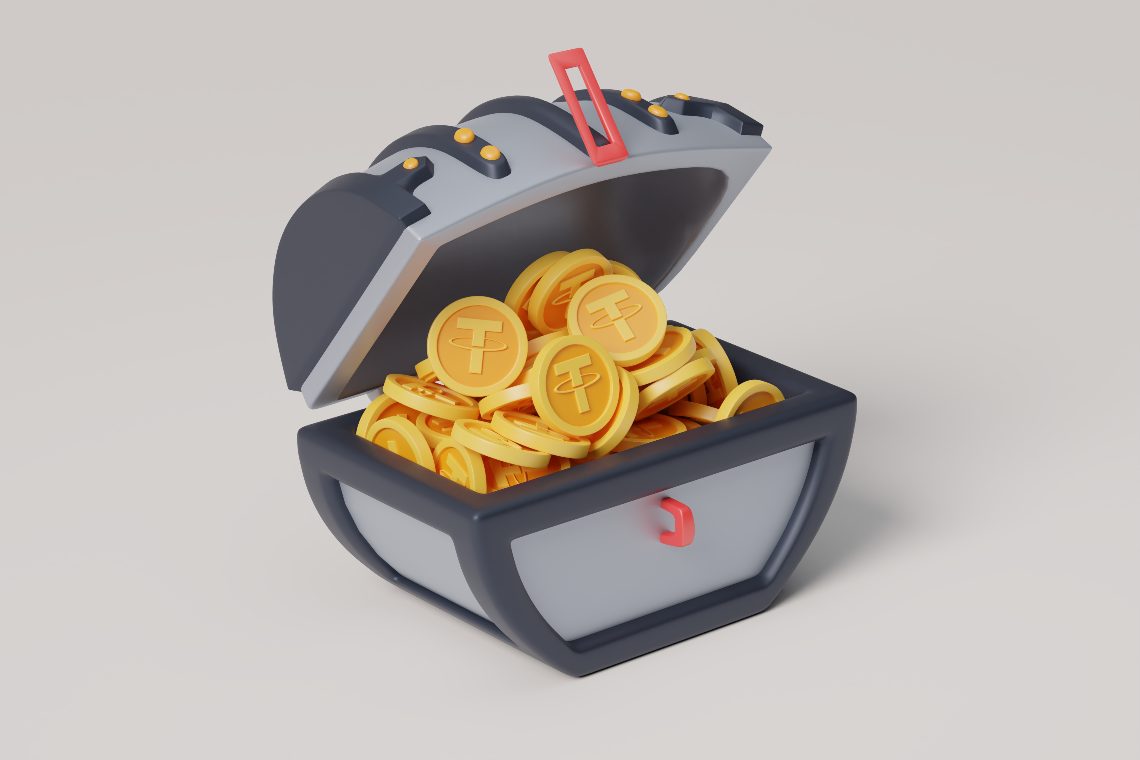 One billion USDt were minted yesterday

In recent weeks it has happened several times that Tether has generated similar amounts of new USDt, usually on the Tron blockchain, and mostly for technical purposes.

Yesterday’s transaction, in which one billion new USDt tokens were generated on Tron’s blockchain, is an authorized but unissued transaction, as, these billions of new USDt tokens on Tron, will be used as inventory for future issuance requests, as stated by Tether’s CTO Paolo Ardoino.

PSA: 1B USDt inventory replenish on Tron Network. Note this is a authorized but not issued transaction, meaning that this amount will be used as inventory for next period issuance requests and chain swaps.

As of 10 May, there have been 17 other similar transactions, plus five more in the earlier months of 2021.

In some cases, these were authorized but unissued transactions, while others were swaps between USDt on Ethereum and USDt on Tron.

To date, officially, there are about 33.8 billion USDt authorized on the Ethereum blockchain, but of these, there are 274 million that have not yet been issued.

As for the Tron blockchain, there are nearly 34 billion authorized tokens, which is more than on Ethereum, but with one billion not yet issued.

The number of minted USDT tokens continues to rise

In total, there are now more than 68 billion USDt tokens authorized and issued, plus about 1.8 billion authorized but not yet issued.

Of the old USDt tokens on Omni, a Bitcoin sidechain, there are still 1.3 billion authorized, but 418 million of those are unissued, which is more than the current number of unissued tokens on Ethereum.

During 2021, the total market capitalization of all USDt tokens in circulation on all blockchains rose from almost 21 billion at the end of 2020 to over 68 billion today, with a real surge that began in February and ended only in mid-May, when they rose from around 25 billion to almost 59 billion, which is a 136% increase in just three and a half months.

After a period of stagnation, at around $63 billion in capitalization, which lasted until just before mid-August, a new phase of growth began, albeit somewhat slower than that of the first months of the year.

Increases in USDt’s market capitalization often follow bullish phases in cryptocurrency prices, which is when many people decide to exchange USD for USDt in order to trade more easily in crypto markets.