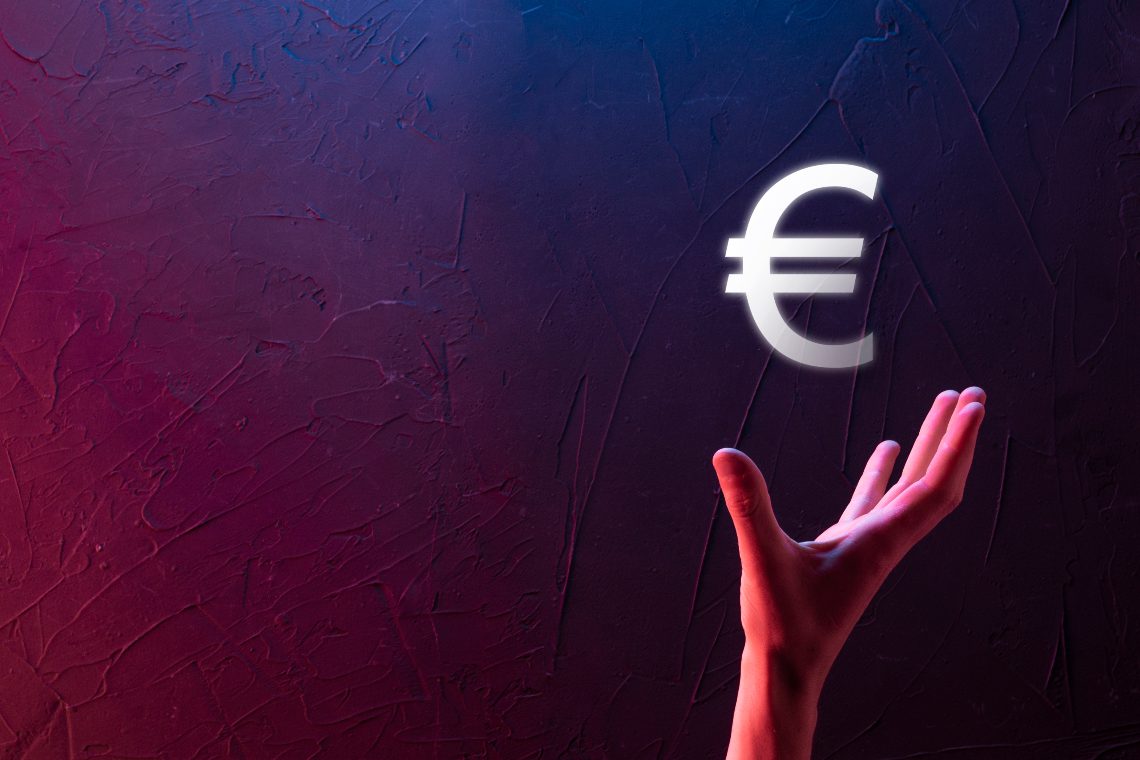 The European Union may soon have a digital euro. The announcement comes directly from President Christine Lagarde. But it will still take at least two years before a final decision is taken

ECB: the digital euro to respond to our customers

In a video message on Twitter, the ECB president explained the reasons why the European Central Bank is continuing to explore the digital euro:

“At the European Central Bank we believe that we should be ready and have the technology available in order to respond to customer demands. If customers prefer to use digital currency rather than have banknotes and cash available, it should be available and we should respond to that demand”.

In the short video, Christine Lagarde also outlines the characteristics of the digital euro:

“So that’s the reason why we decided to go ahead with two year experiment, to ensure that we can actually respond to that demand”.

What we know about the digital euro

The digital euro will be a paperless version of the euro, the official currency of the European Union, and will therefore be issued by the ECB.

It will not replace cash but will coexist with it. Its purpose will be to add other payment systems, thus promoting inclusion.

The European Union seems to have realised that there is a segment of its citizenry that is no longer comfortable with cash and prefers other means of payment that are European systems.

The project goes ahead

This is why the digital euro project, launched in June 2021, will go ahead. In October 2021, an investigation phase will start to study the characteristics of this currency. It will certainly focus on user privacy.

ECB President Christine Lagarde had this to say on the subject:

“Our work aims to ensure that in the digital age citizens and firms continue to have access to the safest form of money, central bank money”.

The study phase will last two years. In that time, we will have to figure out how to distribute it to merchants and citizens, what impact it will have on them and how to adapt it to regulations.

It will be a concerted effort with the European Parliament, as explained by Fabio Panetta, member of the ECB’s Governing Council:

“We will engage with the European Parliament and other European decision-makers and inform them regularly about our findings. Citizens, merchants and the payments industry will also be involved”.

The experimental work done so far shows that there are no restrictions.

But this does not mean that the digital euro will be released. In fact, the ECB explains:

“Once the investigation phase has ended, we will decide whether or not to start developing a digital euro. We would then create and test possible solutions, working together with banks and companies which could provide the technology and the payment services”.

The European Central Bank’s decision to continue studying the digital euro is a response to the needs of its customers (i.e. European citizens), but it is also a way of asserting its monetary sovereignty.

This is threatened first and foremost by cryptocurrencies, particularly stablecoins. Although there aren’t as many cryptocurrencies that replicate the value of the euro, nor are they as well-capitalized as Tether, they are still a fairly widespread instrument in the EU.

In practice, the ECB wants to spread a digital version of the euro to avoid private currencies, whether Tether or Diem (Facebook’s stablecoin).

However, the EU (like the US) is lagging behind. China is already experimenting with the use of the digital yuan, while the US and the EU are still “researching” whether the conditions are in place for their version of a Central Bank Digital Currency (CBDC).

It is easy to predict that the US and EU are set to follow China, which is planning to have its CBDC used at the next Olympics in Beijing: in 2022.