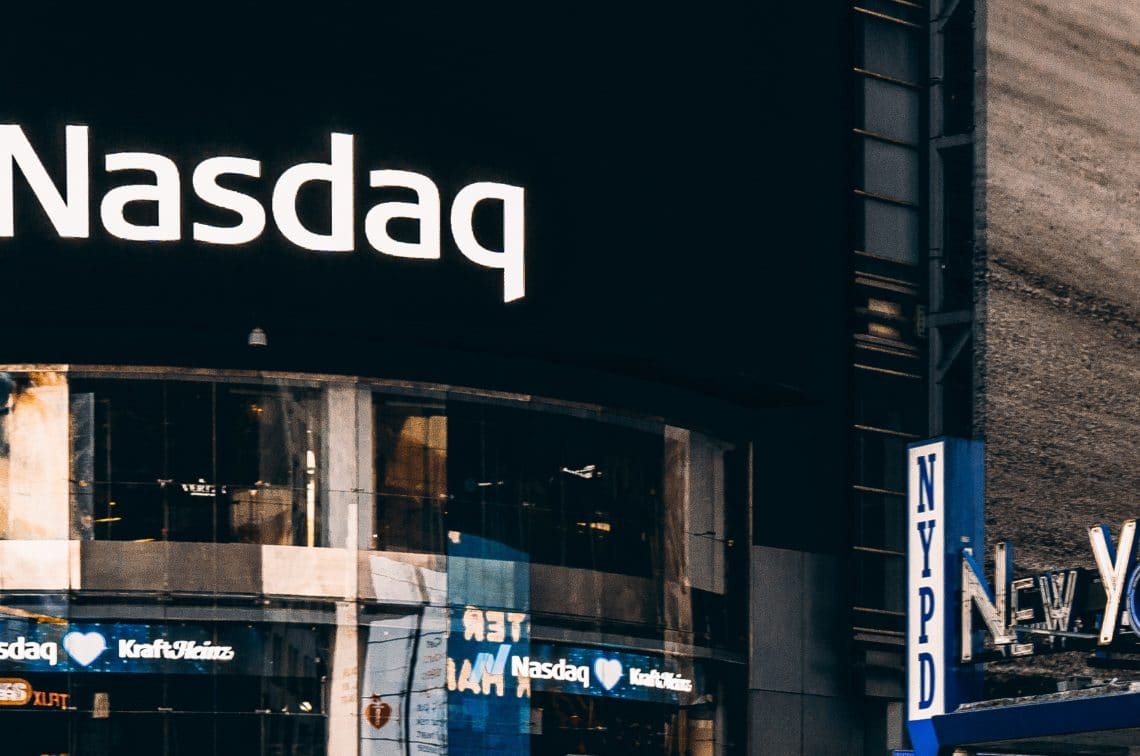 DeFiChain has announced a partnership with Nasdaq to provide price feeds.

DeFiChain will offer the ability to invest in tokenized shares corresponding to the underlying price of listed stocks such as Apple, Tesla, Amazon, and GameStop.

The tokenized shares will be collateralized in cryptocurrency, so investors won’t have to go through intermediaries.

That is revealed by Bloomberg, which calls DeFiChain “a native decentralized finance blockchain for the Bitcoin network devoted to monetary applications and services.”

It is, in fact, a service that offers the possibility to invest and trade tokenized shares, using Nasdaq, Finnhub, and Tiingo feeds as a source for prices.

It is not the first service of this kind to be launched. Still, it is one of the first decentralized, and that does not provide for the management by a single entity that also operates as a broker or intermediary.

A similar service launched some time ago by Binance has been suspended permanently because the exchange in this way was acting as an intermediary, without the necessary authorizations.

DeFiChain also has its native cryptocurrency, DFI, but it has not particularly benefited from the news.

As a decentralized platform, it should be freely accessible to all, and in theory, uncensored. The service is accessible worldwide, beyond the existing geographical restrictions on investments in shares of US companies.

Exchanges will be active 24 hours a day, 7 days a week, and the promoters of the initiative promise low commissions on trades.

Other asset classes, including forex, commodities, and precious metals, will also be tokenized in the future.

“This will open the door to many people who are frustrated by traditional markets. As a community, we’re excited about that.”

Previous article Interest in NFTs grows 426%. All the latest news
Next article New record in August for Zcash