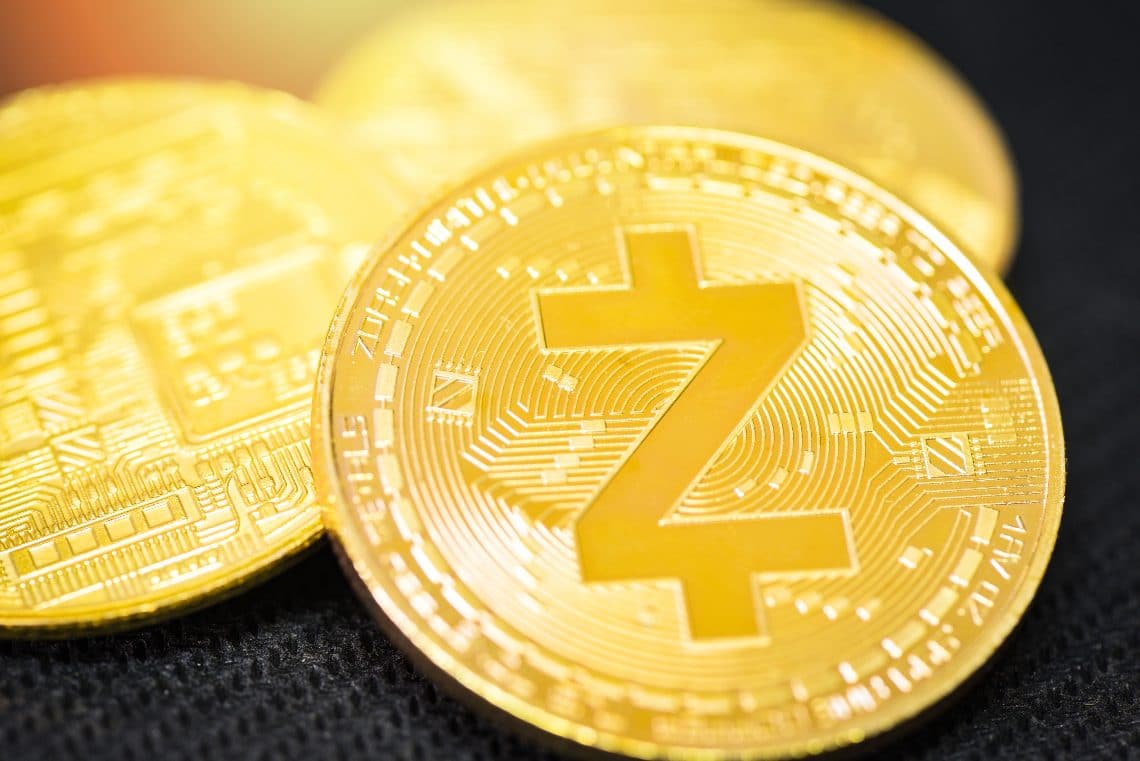 New record in August for Zcash

With a message on its Twitter account, the Zcash Foundation announced a new historical record of shielded transactions (those completely private) had been reached, with a peak of almost $743k in Zcash.

User transactions totaled 400k, more than double last year’s transactions. This record follows an upward trend that started in the middle of last year and continued uninterrupted throughout the first eight months of 2021.

Its ZEC token, after a peak reached right in early September at $175, has had a sharp decline to around $130 currently.

Interestingly, last fall’s halving (i.e., halving the reward for Zec miners), which happens just like Bitcoins every four years, doesn’t seem to have affected the project’s development much, which is mainly focused on privacy in transactions.

Zcash, which started its operations in 2015 after some private funding, decided to use a mechanism called Founder Reward (FR) to support the project’s development, rewarding developers with the Proof-of-work system, just like Bitcoin.

In May then the first serious spike in capitalization occurred when the developers signed a partnership agreement with the American financial holding company JPMorgan. This led to a price increase that saw ZEC reach $429 in June 2017 and then rise to nearly $700 in 2018.

What Zcash does and the benefits of the new Canopy update

The privacy-focused Zcash cryptocurrency provides anonymous value transfer using zk-SNARKs cryptography. It also provides the option for transactions to be screened, which makes them completely anonymous or transparent, so they are visible on the Zcash blockchain.

This fact has created controversy and doubts in the past as to whether this very fact of total privacy could encourage its use for illicit and criminal purposes. Although until now, no evidence can testify this, as instead for Bitcoin.

That was a cause for concern because it was thought that many exchanges could remove the coin from their listings as Shapeshift did a few months ago, removing Zcash, Monero, and dash because of the risk that similar coins that focus on total privacy of transactions could be used for illicit purposes.

For Zcash, so far, nothing illegal has happened.

It is quite evident that the ZK-SNARK technology, which serves as the technological basis for private transactions, allows users to securely and privately transmit transactions on the Zcash blockchain, hiding crucial information about each transaction.

In addition to the fact that, like Bitcoin, a limited number (21 million) of Zec tokens are also planned, it is clear how this too can become a store of value.

In November 2020 occurred the fifth update of the coin, called Canopy that will establish a new development path for the next four years. Canopy allocates 20% of the block reward to three entities: the new Main Grant Fund (8% ), ECC (7%), and Zcash Foundation (5%).

Miners, on the other hand, will receive 80% of the mining reward. And this news has been much appreciated by the cryptocurrency community, which has long complained about the unfair treatment of Zcash rewards.