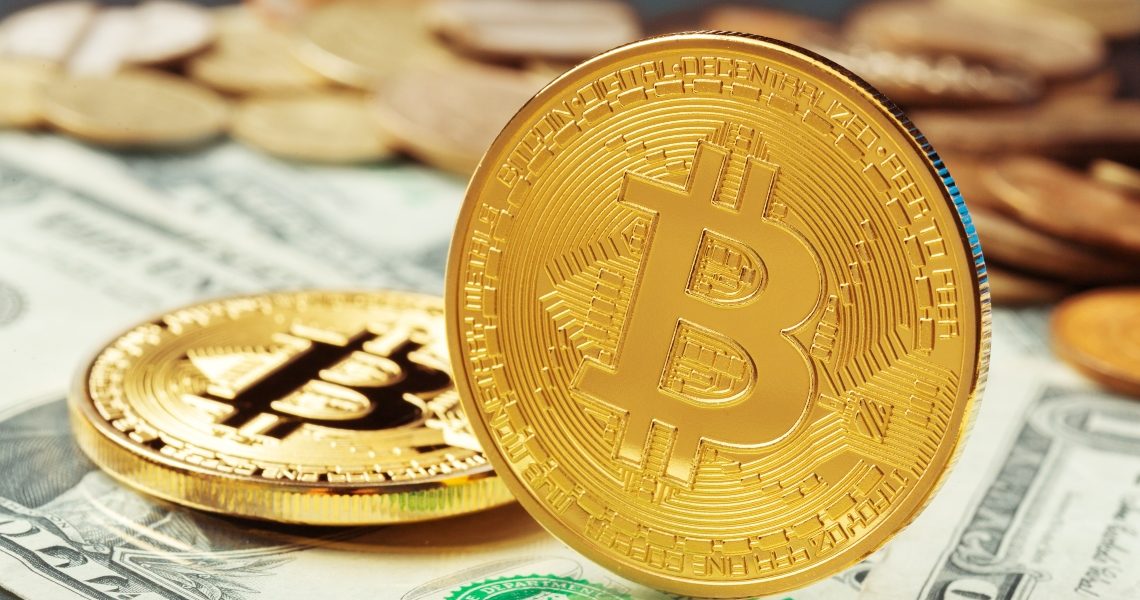 No go for the Bitcoin bond announced by El Salvador: its landing on the market postponed again.

The plan to launch a $1 billion Bitcoin bond was announced in November last year, but the launch has already been postponed several times.

In December, they announced that they had already received applications covering 30% of the total, but with the onset of the bear market in January, enthusiasm died down.

The debut on the markets was originally planned for mid-March, but did not take place. At that point, there was speculation of a postponement to September, but on Wednesday the Central American country’s finance minister, Alejandro Zelaya, said on TV that they were not yet ready to issue it.

Zelaya revealed that the government of which he is a member does not believe it is the right time to launch a bond on Bitcoin, and indeed it seems very difficult to blame him.

However, if at the end of March they had stated that they were waiting for the right time to launch it, now the minister did not seem as hopeful.

During his speech on TV, he nevertheless spoke highly of Bitcoin and his country’s monetary strategy, but he could not hide the difficulties that crypto markets are having in this historical period, particularly due to the global geo-political and economic-financial situation.

He described Bitcoin as a store of value, saying that businesses and citizens can set aside some over time as savings.

He also mentioned that the short-term fluctuations in value are considerable, and that it is best to analyze them over the long term.

The difficulties involved in issuing this innovative bond

Therefore, while he was adamant in stating that this moment is not at all suitable for launching a bond in Bitcoin, he seems to have left the door open for the future, probably waiting for better times for the crypto markets.

Zelaya also stated that talks between El Salvador and the International Monetary Fund (IMF) are still ongoing and that there will be an update in the coming weeks.

The IMF, in fact, has basically asked the Central American country to renounce Bitcoin as legal tender, and since El Salvador seems to really need the IMF’s funds, there have been talks on the matter for some time.

Zelaya also confirmed that part of the BTC bought by El Salvador were sold to finance the Chivo Pets hospital. The financing would have been $4 million from capital gains generated by price fluctuations.

The other BTC purchased, however, were reportedly not sold, as confirmed by the minister himself.