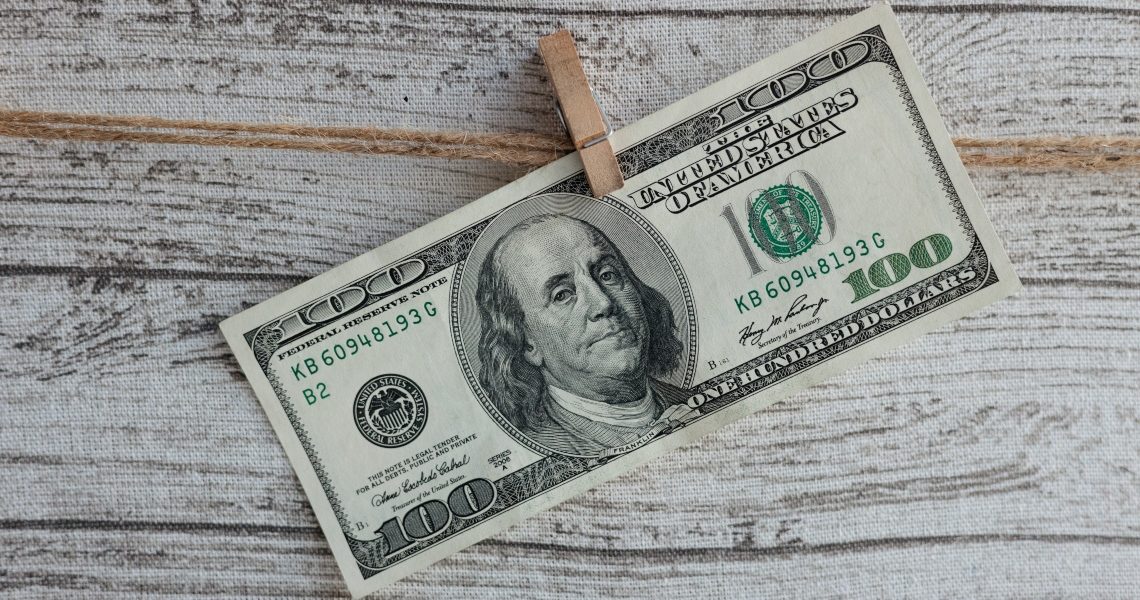 According to rumours, Terraform Labs is accused of money laundering of $4.8 million.

Terraform Labs and the laundering of approximately $5 million

According to the Korean online newspaper, Kbs online, the company Terraform Labs, which founded the Terra project, which collapsed dramatically a few days ago, allegedly laundered $4.8 million through a South Korean shell company.

According to the newspaper’s investigation, a Korean broker reported that the company had set up a subsidiary in South Korea a few months ago, whose sole purpose was to launder a large sum of money.

The company would be called Blockchain K, based in Seongsu-dong, near Seoul. If these allegations were proven, new scenarios would open up concerning the real reasons for the project’s failure.

Many argue, in fact, that Terra’s failure was largely predictable, and someone like the CEO of venture capital firm Blockchain Coinvestors, Lou Kener, has advanced the hypothesis that the whole project could have been one big Ponzi scheme.

The collapse of the entire Terra project was already foreseen

Jeremy Allaire, CEO of Circle, the company behind the second largest stablecoin, USDC, also agrees with this thesis. Last week, Allaire told a public meeting that his team had predicted Terra’s collapse six months ago, calling it a “house of cards” destined to fail.

The CEO of the Korean company rejected the allegations, saying that his company is responsible for developing the Terra project, which allegedly received 6 million Korean won last year, the origin of which the Korean revenue service is now investigating.

There is also a second report that speaks of precise connections between the Korean company K and Kerner Group, a company linked to the Terra project. This connection could give more substance to the allegations of money laundering. The collapse of the project and its associated UST stablecoin, caused a $60 billion hole, resulting in a real earthquake on the cryptocurrency market.

Now the time has come for the people behind all this to face their fate, should it be confirmed that the project was built like a sandcastle from the outset, with the sole purpose of making a few people at the top earn money, as in the most classic Ponzi scheme.