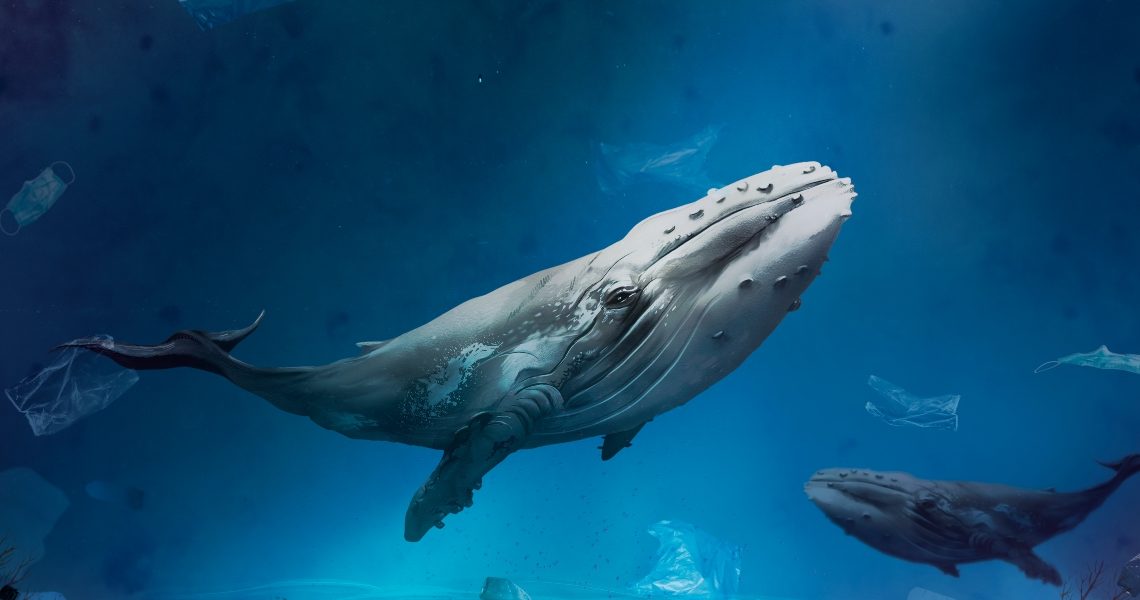 What is Bitcoin whale watching?

Whale watching is an increasingly popular tourist entertainment. It involves, as the term itself implies, going whale watching out in nature.

Figuratively speaking, even within the financial markets there are whales, individual holders of huge amounts of a given asset who can potentially manipulate or disrupt markets with large and sudden purchases or sales.

So “Bitcoin whale watching” means observing the movements of Bitcoin whales in the markets, although the goal is not necessarily to try to figure out which of their movements will drive the market.

Why whale watching can be useful

The main goal is to try to figure out from their movements what they predict will happen to prices in the future, as whales are often believed to be the investors best able to seize opportunities and make money.

However, really being able to predict future price movements by observing the movements of whales is a rather difficult thing to do, both because one is operating in an environment of great uncertainty and because it is not so easy to observe their movements.

There are two important differences to be made.

The first is between the technical movements of those who hold a lot of BTC for third parties, such as exchanges, and those who, on the other hand, move large amounts of their own BTC. Only the latter are relevant, and only those who own their own BTC are really considered whales (hence exchanges are not).

The second is between movements that do not constitute selling or buying and those that constitute only movements of BTC from one wallet to another owned by the same whale. The latter are not of interest.

On bitinfocharts.com there is a list of individual Bitcoin addresses on which multiple BTC are held. Of these, most are addresses run by exchanges, or by companies that manage third-party Bitcoin, so they are not worth keeping an eye on in the context of Bitcoin whale watching. In addition, it is worth mentioning that many large whales, including primarily Satoshi Nakamoto, do not keep all their BTC in a single address, or in a few addresses, but usually use many different addresses managed often with a single wallet.

Therefore, monitoring the movements of individual addresses with multiple BTC is by no means sufficient. However, there are services such as Whale Alert that greatly simplify this.

What are other techniques for observing large Bitcoin movements?

Another method is to observe changes on the order books of major exchanges. Given that these are buy and sell orders, and that they also report quantities, should a whale not operate OTC and place large orders on some well-known exchange, it may be possible to intercept them.

The same, but even more precise, concerns the observation of individual trades with larger volume on exchanges. This is a more precise observation, since sometimes orders placed on exchanges can be bogus, but often large orders are executed with many small trades, so it is not as easy to do and not many transactions can be observed.

The last Bitcoin whale watching strategy is perhaps the most interesting one, because it involves observing fast and very significant price movements on exchanges. Often only large whale orders can cause prices to move extremely fast, within seconds, or at most minutes. However, these are things that happen infrequently, so simply observing these kinds of movements is not enough.

Whales play a very important role in the Bitcoin market, both because they are able to influence its prices and, more importantly, because the distribution of BTC in the market is decidedly uneven. Indeed, it is possible that there are several operating in the BTC market, although the largest of them all (Satoshi Nakamoto) seems to have disappeared since 2011.

Previous article Bitmedia, the advertising marketplace for crypto companies
Next article The future of driving is tokenized
Marco Cavicchioli