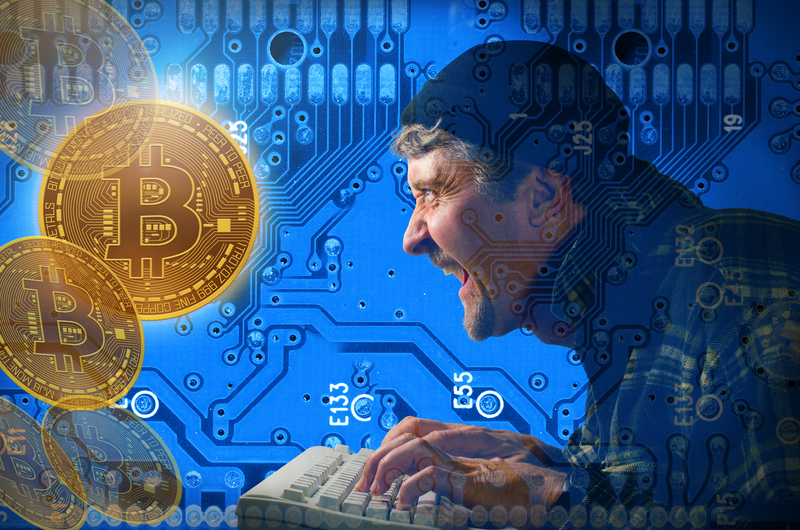 Bitcoin Gold in the storm.

In fact, a so-called “double spending” attack would be underway, i.e. an attempt to duplicate tokens, in order to be able to use the same two or more times.

The news comes from the forum of Bitcoin Gold’s official website, where we read that “an unknown party with access to very large amounts of hashpower is trying to use “51% attacks” to perform “double spend” attacks to steal money from Exchanges.”

The BTG development team recommended that all exchanges increase the number of confirmations necessary to consider transactions valid and, at the same time, keep an eye on large deposits.

In particular, it is recommended to accept transactions only after 25 confirmations, instead of the classic four.

The official website says that there would be no risks for ordinary users or funds held.

The only risks would be those associated with large deposit transactions.

A statement that doesn’t sound very reassuring, to tell the truth.

The scam seems to be organized in this way: hackers are able to generate fake transactions of large quantities of tokens from their wallets to those of the exchanges.

They are able to send duplicated tokens to the exchanges, without the same tokens being sent from their wallets.

In this way, the final balance of the wallet remains the same, but the duplicate tokens are actually deposited on the exchanges, where they can then be sold in exchange for other valid tokens, or fiat currencies.

All this would be possible thanks to a “51% attack”, or rather thanks to the fact that more than 50% of the total computing power of Bitcoin Gold mining is held, which allows you to add incorrect blocks to the blockchain.

As a result of this attack, the value of Bitcoin Gold tokens on the exchanges fell sharply, having also reached -8%.

If it is confirmed that the cause is a “51% attack” it is difficult to imagine that the problem can be easily solved.

We remind you that Bitcoin Gold is a fork of Bitcoin that launched in November of last year.