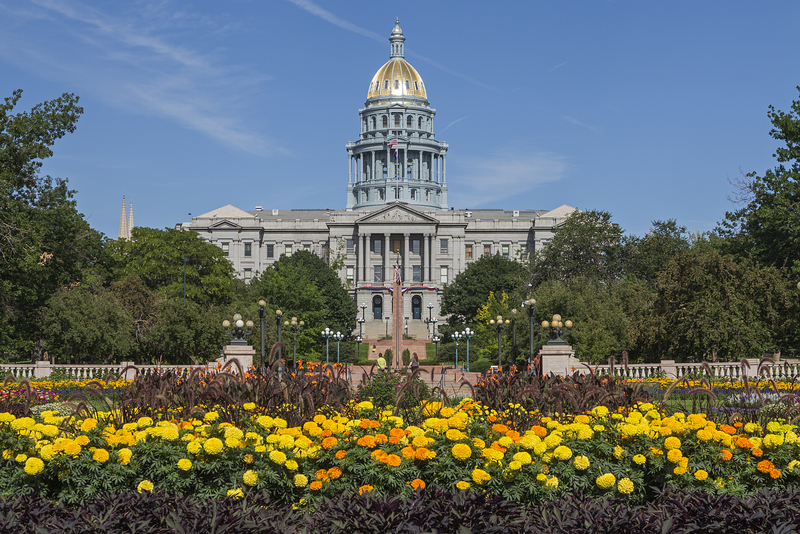 In Colorado crypto donations are received by politicians

In Colorado crypto donations are received by politicians. Leggi qui l’articolo in Italiano.

In Colorado, the US Secretary of State Wayne W. Williams has proposed a draft legislation on the regulations for financing election campaigns and politics in general.

The draft proposes some changes to the current laws and the addition of a new rule, 10.7, regarding contributions also receivable in cryptocurrencies.

Under this new law, electoral committees could accept cryptocurrency contributions up to a limit comparable to cash contributions, that is only if anonymous and lower than $20.

Therefore, if this draft were to become law, small anonymous donations could be made to electoral committees in Colorado in cryptocurrencies.

The $20 limit is low, but not very low: anyone can have as many public addresses as they want and, on them, keep as many tokens as they want.

20 dollars is a fictitious limit

Therefore, if you wanted to make an anonymous donation of $200 in cryptocurrency it would be enough to make donations of 20 dollars from 10 different public addresses.

Moreover, the draft makes no reference to which cryptocurrencies can be used and, given that there are now more than 1,600, with 100 different addresses for 100 different currencies you could make ten thousand anonymous donations of $20 each, for a total of two hundred thousand dollars.

This is just “theory” because managing ten thousand donations of 20 dollars is anything but simple. With this law, however, it would be possible, at the very least.

It should be added, however, that ten thousand transactions would have a considerable cost, so it is very probable that such a system would be unprofitable for significant amounts.

The advantage would be to have a public record of all donations.