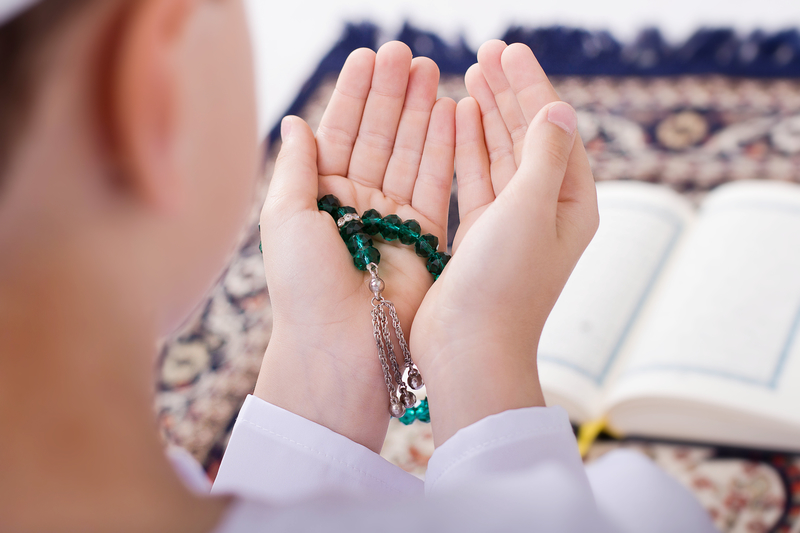 Charity in the Mosque is done with cryptos

Charity in the Mosque is done with cryptos. Leggi qui l’articolo in Italiano.

Revolution in Great Britain: now alms can also be given through cryptocurrencies. The first example comes from Dalston where the Shacklewell Lane Mosque accepted this form of payment for charity during Ramadan, a compulsory rite for every Muslim.

Confirmation comes from the Islamic councilor of the Zayd al Khair mosque and Gurmit Singh, founder of the Combo Innovations start-up specialized in blockchain technology that will manage the entire process.

It is a meeting between the religious obligation of charity imposed on Muslims and the spread of new technologies.

A first step which could involve also other foreign Islamic structures (a couple already seem to accept bitcoin), however, they point out, the delicate matter remains open on the true nature of bitcoin and the dictates of the Muslim faith.

According to the precepts of the Koran, in fact, usury (borrowing at high interest rates), as well as certain types of speculation and currencies not supported by commodities if not widely accepted by society are haram, prohibited.

From a strictly technical point of view, Guney points out, the idea would allow not only Islamic finance to enter the 21st century taking advantage of blockchain technology, but also to allow access to those who, without the requirements to take advantage of traditional financing, can do so through simply a smartphone.

After a long debate the religious councillors of the mosque concluded that cryptocurrencies can be accepted as donations and have prepared updates on the mosque’s website so as to accept both bitcoin and ethereum as tools to fulfill the obligations of the Zakat and those of the Sadaqah or, respectively, the purification of their wealth in favor of the poorest brothers and the spontaneous almsgiving.

There are many practical examples of the use of crypto as alms, such as Erkin Guney, head of the mosque, who is collaborating free of charge with a dozen British charities that accept crypto as donations, one of which is Muslim.

“The zakat will be used to feed the poor in our local community and help others in need. We will also set aside the money for the urgent renewals needed by the mosque. Inshallah (God willing) the cryptocurrency campaign will be a success. If it works, I am sure that many other Islamic mosques and charities, not only in Britain but around the world, will begin to do the same.”

An approach that turns out to be diametrically opposed to that taken by the Mufis of Cairo who, at the beginning of the year, even launched a Fatwa (condemnation) against cryptocurrencies.

It was the first days of January 2018 and the Egyptian Grand Mufti Sheikh Shawki Allam accused the digital currencies of being a tool of “fraud, and cheating” which is not controlled by any central authority and consequently had to be banned by Islamic law.

Previous article In Colorado crypto donations are received by politicians
Next article Crypto, if the bull grazes, employment increases 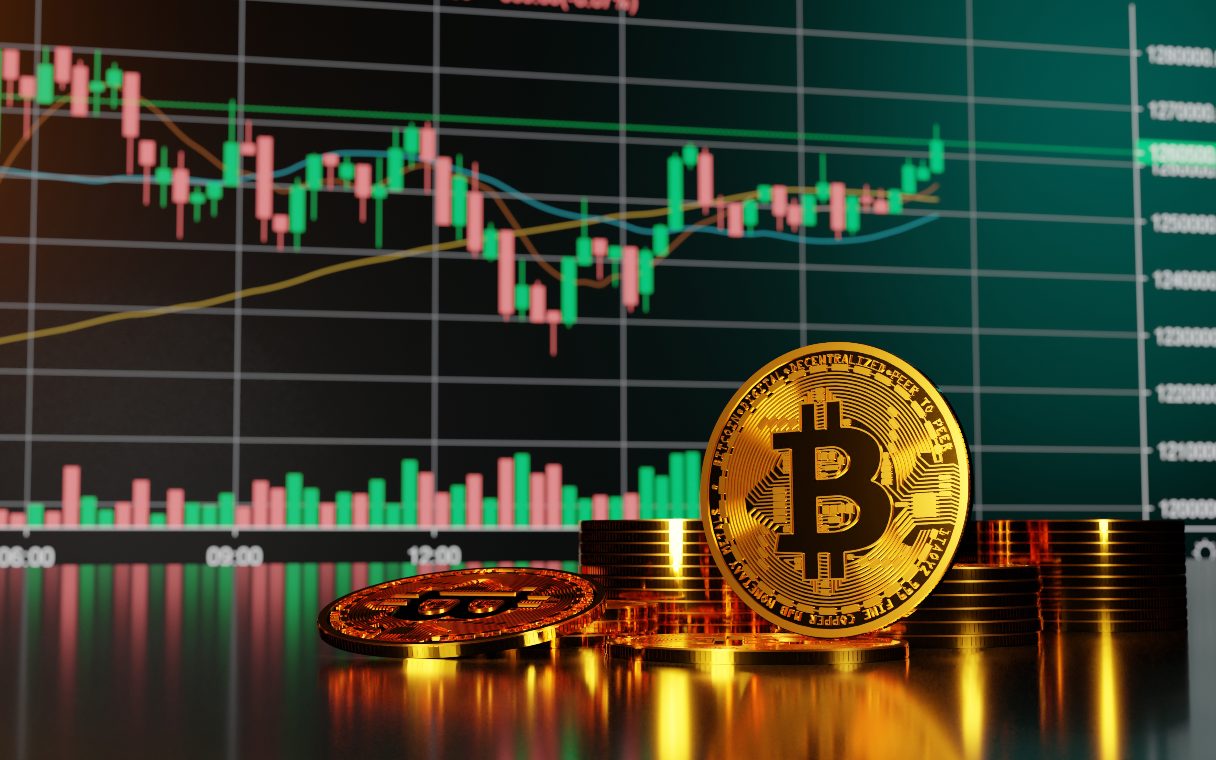