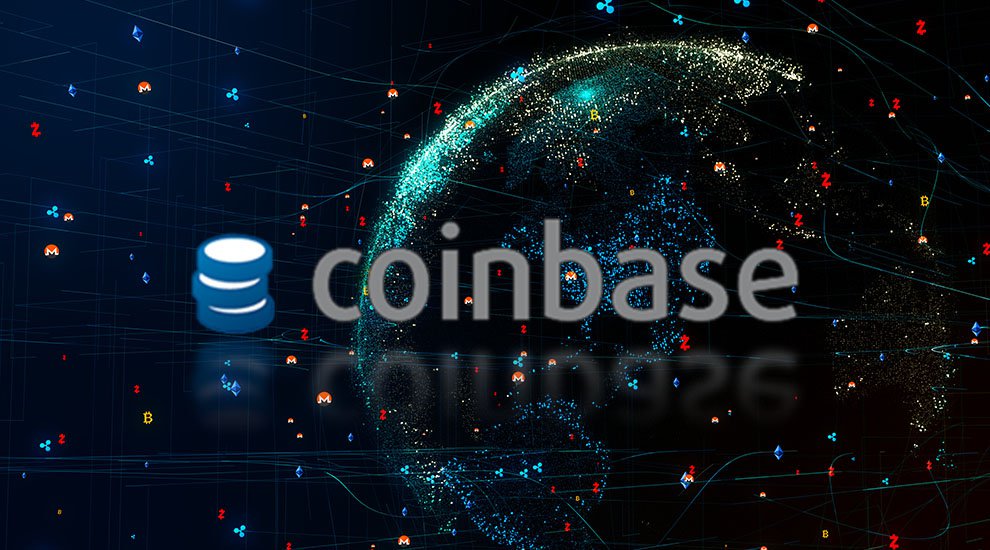 Coinbase ERC20 tokens, decentralize services, introduces trading of tokens directly between wallets and launching a new version of the platform for professionals.

Brian Armstrong, co-founder of Coinbase announced on Wednesday the acquisition of a decentralized exchange, Paradex, to allow users to trade hundreds of tokens directly between them, using their wallets.

The financial details of this operation have not yet been released.

Paradex is a San Francisco based company with 10 employees.

It is a decentralized cryptocurrency exchange because it does not act as a mediator in token trading operations between two users.

It has no custody of the tokens of the parties involved in the exchange because they are transferred directly between the wallets of the interested parties.

This is an exchange based on the 0x protocol and allows the exchange of ERC20 tokens, i.e. those based on Ethereum‘s blockchain.

With this acquisition, Coinbase commits itself to “invest in decentralized infrastructures and participate in the emerging world of trading wallet-to-wallet“, placing its “focus on the international trader of crypto-assets“.

The service will initially be launched outside the United States and will then also focus on the American market.

The willingness to focus first on the international market may, therefore, be due to the stringent US regulations and, only after “compliance changes” have been made, will Coinbase enter the US.

Coinbase, which unlike its competitors has so far listed only four cryptocurrencies (bitcoin, ethereum, litecoin and bitcoin cash), will expand its offer to ERC20 tokens to “significantly increase the number of goods that people can trade on Coinbase” said to CNBC exchange chairman Asiff Hirji.

The rebranding of Coinbase

On the same day, Armstrong also announced the rebranding of the Coinbase Pro platform which will be a “professional trading platform for individuals“.

In his blog post, he wrote: “Switching to the name Coinbase Pro is a recognition that the individual active trader requires a product completely dedicated to their specific needs. The platform will offer professional trading tools and services, delivered through a completely re-engineered UI that will make the trading experience easier and more intuitive.“

The changes will include a new graphical system that will provide simplified access to historical data and a consolidated portfolio view.

Coinbase also wants to introduce some of the typical features of cryptocurrencies that are based on the Proof of Stake consensus mechanism or Delegated Proof of Stake, such as “the ability to participate in services such as staking and voting.”

GDAX will then be divided into two parts: one will be for institutional clients who can use the company’s new institutional trading suite, while Coinbase Pro will be aimed at individual investors.

The transition will be completed by 29 June.

“GDAX and Coinbase Pro will operate side-by-side until June 29, 2018, with activity mirrored on both platforms. After June 29, all customers will be seamlessly rolled over to Coinbase Pro.”

Paradex expressed his happiness in response to the deal:

“A year ago this month we set out to build the best-decentralized relayer that would allow users a self-custody mechanism. A year later, we are not only extremely proud of what we have achieved, but we are also extremely optimistic about where our space is heading and the explosion of opportunity that is growing every day.”

With the acquisition of Paradex, Coinbase joins Bitfinex and Binance which are two other centralized exchanges that have decided to focus on decentralizing services.

Bitfinex announced the launch of Eosfinex, a decentralized exchange based on the Eos protocol, while Binance decided to create Binance Chain.