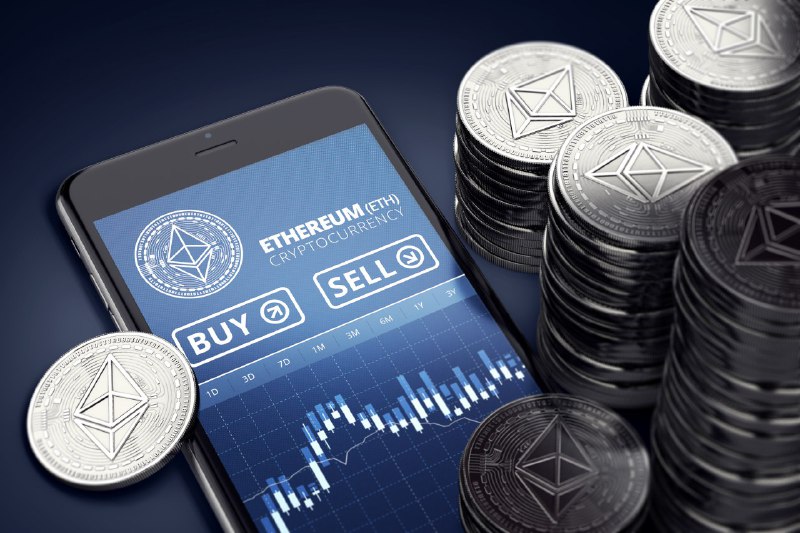 Flash crash Ethereum: The negative start to the week continues in these first hours of the day with red signs for all the main cryptocurrencies.

Among the first 50 coins, it is necessary to go down to the 37th position occupied by Bitcoin Private (BTCP) with a +5%, marking an increase for the second consecutive day in contrast with the rest of the sector.

More than 85% of the 1620 cryptocurrency currently present on coinmarketcap are preceded by a minus sign.

Despite the new record of negative trades of the year, less than 47 thousand pieces traded over 24 hours, Bitcoin continues to conquer small shares of the domain returning to nearly 40% of dominance.

There are rumours about the Rothschild dynasty, which is interested in creating a cryptocurrency similar to Tether but backed with gold and precious metals linked to the real estate sector, which is useful for listing and facilitating the transfer of immense properties.

The prices of bitcoin continue to slip now close to testing the 7100 dollars area. The month of May was decidedly negative, but in the grip of a slow bearish trend, it succeeded in cancelling the entire bullish movement which, instead, had characterized the month of April.

The monthly balance was heavy, recording -22%. Volumes do not help, having their lowest levels since the beginning of the year. In order to find such a phase, it is necessary to go back to last October 2017.

This period is technically different from the current one, even if the analogy lights up a little light of hope.

UPWARD TREND: We are waiting for a first reaction signal from a frightened and asleep bull in the bear’s den.

DOWNWARD TREND: Cross-fingers to help support hold $7000. The rupture increases the chances of reviewing the lows at the beginning of April.

The fast bearish movement accused yesterday morning, with a loss of more than 5% in less than two hours, brings prices back below the 500 area.

Levels which were forgotten by mid-April. The blame for the fall is attributed to a massive sale of over 20 thousand pieces of Ethereum in just over an hour, causing a rapid flash crash.

With the break of the 500 dollars confirms completely the figure of the bearish Head & Shoulders, several times indicated in recent days.

UPWARD TREND: The failure to hook up to 600 dollars, confirmed by the slide below 500 area, is worrying. Consolidation above the latter level is necessary to return evaluating new purchases.

Previous article Bitcoin art in Kiev: a statue for Satoshi
Next article Scotland, an aid for crypto trading addicts