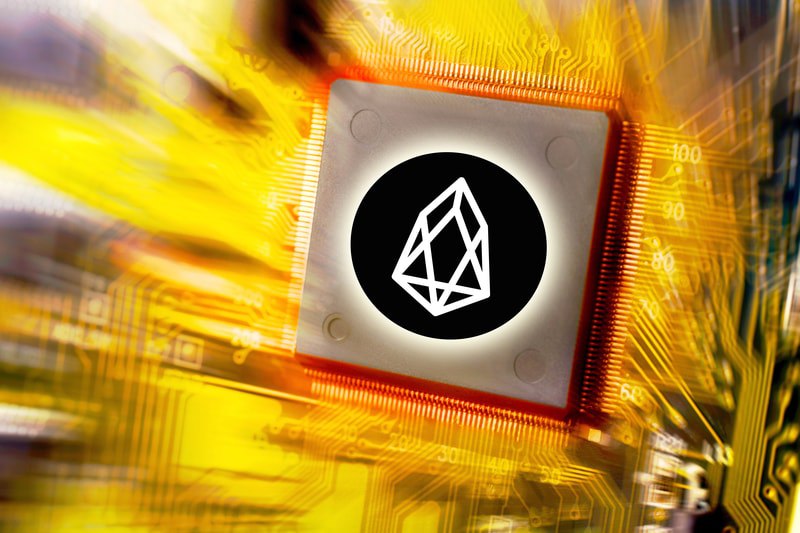 Perhaps the crypto is not as decentralized as it sounds: they are not very distributed but concentrated in a small number of wallets. Just 10 wallets hold 10% of EOS tokens.

We talk a lot about decentralization, but then when you go to check it often is not so easy to get it.

EOS is a decentralized network, but only 10 wallets hold almost half of the Eos tokens.

The discovery was made by Lannisan on Reddit. Many of these large wallets probably belong to exchanges, but there is no way of knowing how many accounts are actually distributed.

As Lannisan says, “if an exchange wallet has 50 million EOS this could be controlled by 5 whales with 10 million EOS each or 500,000 casual users with 100 EOS each, but we have no way of knowing”.

According to these statistics, the first ten wallets by number of tokens contains 49.67% of all EOS in circulation, the first hundred includes 74.82% and the first thousand hold 85.81%.

In short, the distribution of EOS tokens does not seem very decentralized.

Whose are these wallets of EOS Tokens?

However, it must also be said that the first Eos wallet is that of Block.One that has developed EOSIO, which alone holds 100 million tokens, or 10% of all EOS in circulation.

In other words, the top ten owners are very powerful. As Lannisan claims, “they can almost do what they want, if the ten owners agree to do the same thing, as they control almost 50% of the total EOS (and no one would be able to stop them)”.

By the way, some commentators of the post also speculated that the larger wallets might not be exchange but the secret accounts of Dan Larimer, the CTO of EOS.

The XRballer user said: “There are many shadow accounts of Dan and his father, they bought EOS with the ICO all year and stored them in a constellation of hundreds of wallets. They have to keep control over the majority of the provision to prevent other cartels take over”.

Previous article McAfee for President. He aims at a crypto revolution
Next article According to Wozniak bitcoin is the future