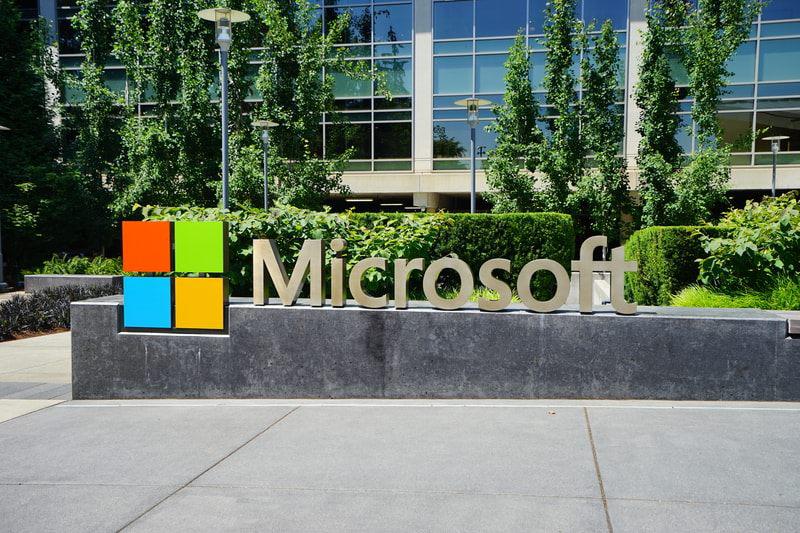 The news triggered a protest from the community, causing more than 2 thousand repositories to leave.

Bitcoin developers have expressed their disapproval of the acquisition of GitHub on Twitter, telling colleagues to remove any Bitcoin-related code from the repository.

Most of the crypto community has always relied on GitHub, but there is a fear that Microsoft’s acquisition could undermine their autonomy.

“I’m not in a hurry, but I expect this to be the beginning of a long [and] painful [Github’s] road towards obsolescence, ending the same way as codeplex did.”

Many criticize the move, arguing that Microsoft could go so far as to hinder Github’s potential.

The agreement between the two companies, worth 7.5 billion dollars, is subject to control and approval by both the United States and the European Union and should be concluded by the end of 2018.

This is Microsoft’s second-largest acquisition after LinkedIn’s for $26.2 billion.

Microsoft already has a community of 28 million developers on GitHub and is also the most active. The acquisition of a platform that prides itself on supporting decentralization is perceived as suspicious.

It has been suggested that Microsoft could plunder data.

In its announcement, however, Microsoft promised to keep GitHub an independent platform open to developers from all industries.

“Developers will continue to be able to use the programming languages, tools and operating systems of their choice for their projects — and will still be able to deploy their code to any operating system, any cloud and any device.“

Although the acquisition has not yet been finalized, the news has caused repositories to leave, preferring GitLab and other independent platforms such as Keybase and BitBucket.

A hashtag #movingtogitlab has also been created on Twitter.

Meanwhile, on an Ethereum subreddit, a user who says he is a Microsoft employee wrote:

“I doubt that Microsoft will attempt to censor their commits/issue discussions, and if that somehow did happen, moving source code to a new Git repository is pretty simple,” they wrote.“

Previous article Switzerland, fintech investments are huge
Next article McAfee for President. He aims at a crypto revolution